Sports Illustrated
Share on FacebookShare Share on TwitterTweet
The Philadelphia 76ers are set to take on the Atlanta Hawks on Sunday afternoon for Game 1 of the second round of the NBA Playoffs. 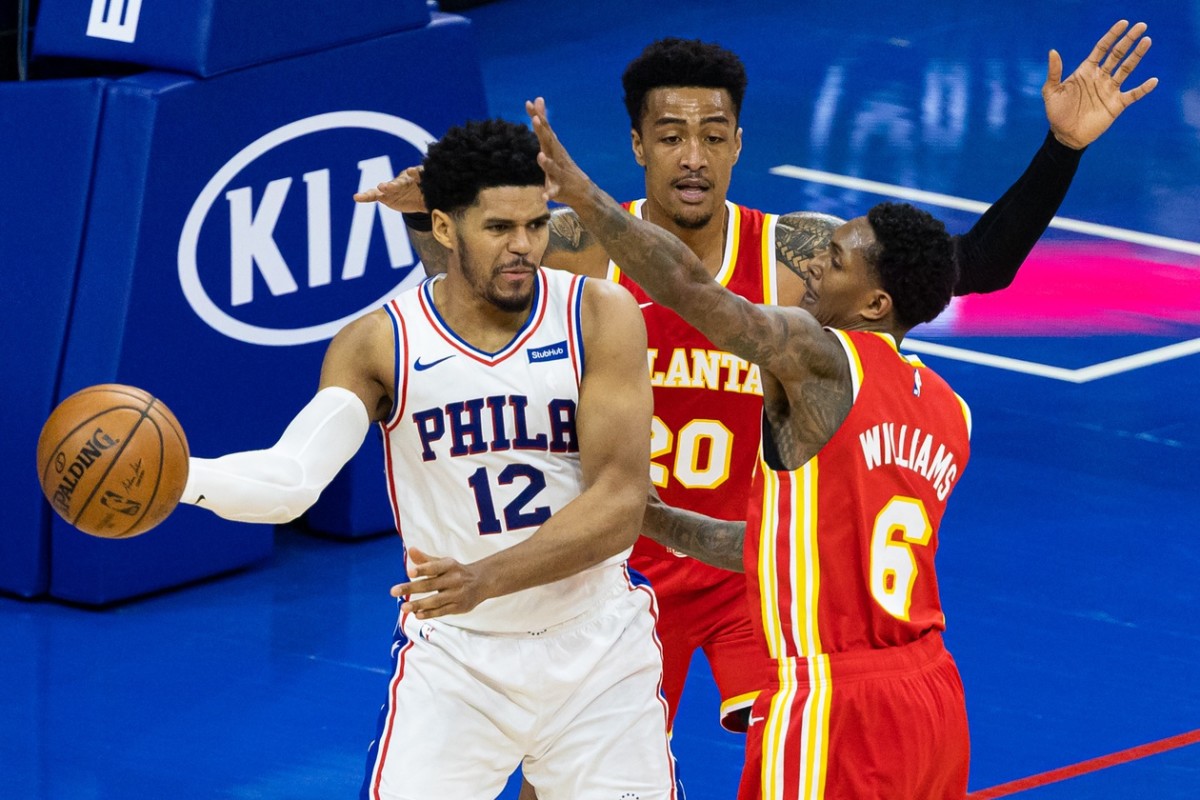 After kickstarting their first-round series against the Washington Wizards two weeks ago, the Philadelphia 76ers got off to a hot start going 3-0 in the first three games. While they dropped Game 4 on the road, the 76ers bounced back in no time as they wrapped up the series this past Wednesday by winning Game 5 at home.

Not too long after concluding their series, the Atlanta Hawks defeated the New York Knicks in Game 5, picking up their fourth win as well. With that, the second-round matchup between the Sixers and the Hawks was officially scheduled to happen.

By losing 127-83, the Sixers evened the regular-season series between the Hawks and the 76ers at 1-1. Two nights later, the teams met again. Except for that time around, Young was on the floor for the Hawks.

While Young had a solid outing with 32 points, Atlanta fell short as the 76ers won the regular-season series against the Hawks 2-1 as they took on a 126-104 victory. At this point, those wins mean nothing to the Sixers. Now, the series resets on Sunday.

Plan on tuning in to watch the Sixers battle the Hawks at home for Game 1? Here's everything you need to know!

*All Odds are Provided by FanDuel