Daily Mail
Share on FacebookShare Share on TwitterTweet
Abbey Lamont-Salter, 24, was last seen in the Illawarra region, south of Sydney, on Monday.
'I need to find my sister': Desperate plea to track down 24-year-old brunette after she vanished along with her white Toyota Corolla

By Louise Ayling and Claudia Poposki For Daily Mail Australia 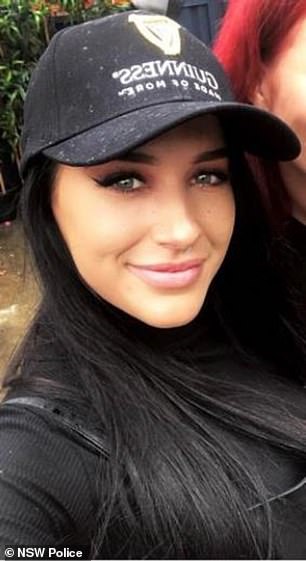 The family of a 24-year-old woman who disappeared three days ago have issued a desperate plea to track her down.

Abbey Lamont-Salter, 24, was last seen in the Illawarra region, south of Sydney, on Monday.

Her sister Casey Knight has launched an appeal on social media on Tuesday in an attempt to try and reunite her with the rest of the family.

'My sister Abbey Lamont has been missing for 72 hours,' she wrote.

'Can you please contact or Lake Illawarra police If you have any idea of her whereabouts or know anyone who might know something, anything!

'At this stage finding her car may give us the most answers.

'I need to find my sister.'

Police said the 24-year-old dropped out of contact on October 11 and she is believed to be driving a white Toyota Corolla with New South Wales number plate BOB 857. 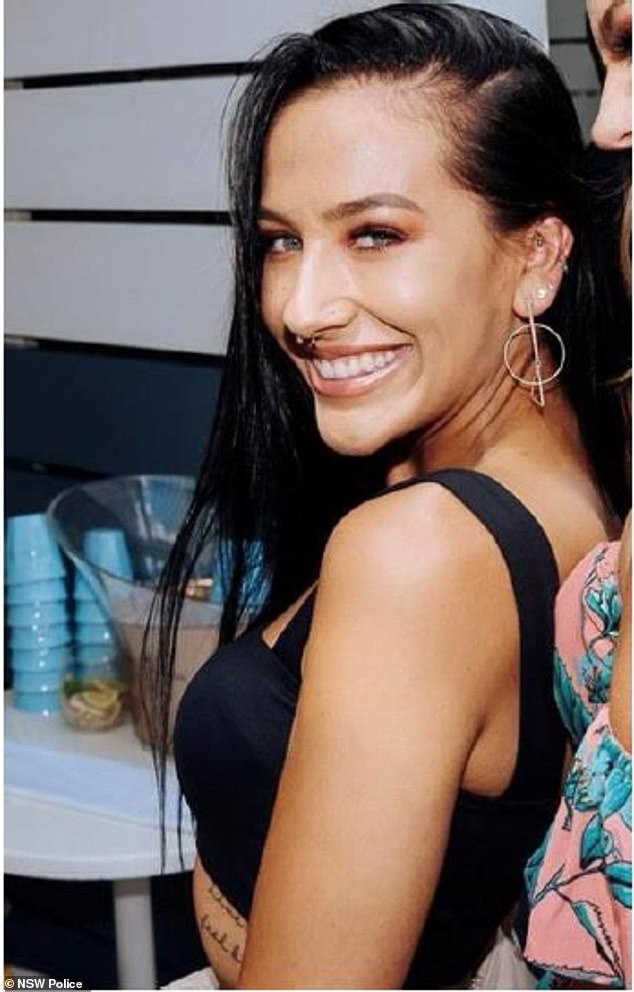 Ms Lamont-Salter (pictured) is known to hang out around beaches in the Illawarra region, on the New South Wales' South Coast 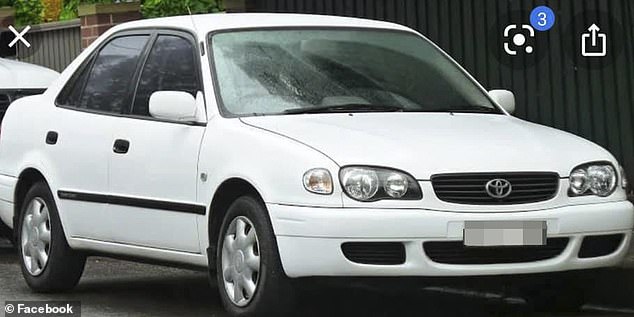 According to her sister the car 'has a banged up headlight'.

She is known to spend time around beaches in the Illawarra region.

Police describe Abbey as between 160cm and 165cm in height, with a thin build.

She has black hair and brown eyes.

Anyone who has seen Abbey or knows where she may be is urged to contact Lake Illawarra police or Crime Stoppers on 1800 333 000. 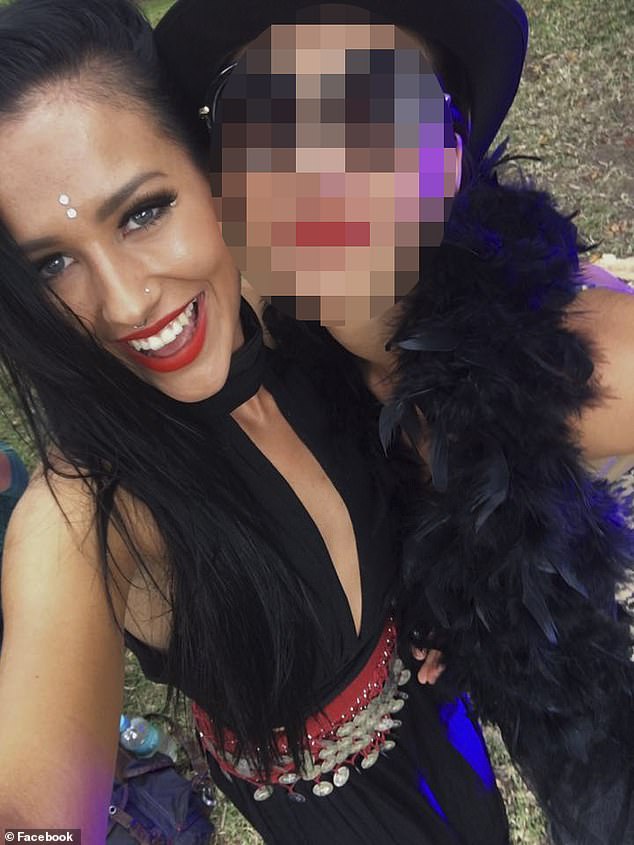 Her family are desperate to track her down, posting an emotional plea online for information about her whereabouts