BBC News
Share on FacebookShare Share on TwitterTweet
New Mexico authorities are so far refusing to rule out bringing criminal charges in the case. 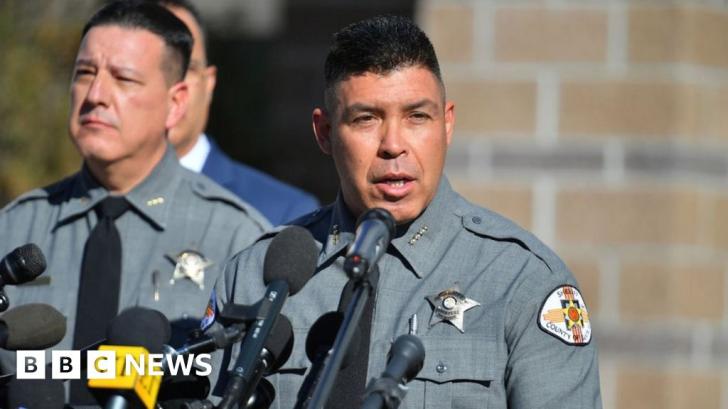 Court records say Mr Halls reportedly called out "cold gun" as he handed over the weapon, meaning it was considered safe. New details of his police interviews, reported by US media on Wednesday, say the assistant director has admitted to investigators that he did not check the gun's chamber for live rounds before handing it to Mr Baldwin.