IndieWire
Share on FacebookShare Share on TwitterTweet
After taking another detour to Hollywood blockbusters with "Solo," Ron Howard returns to a character drama. 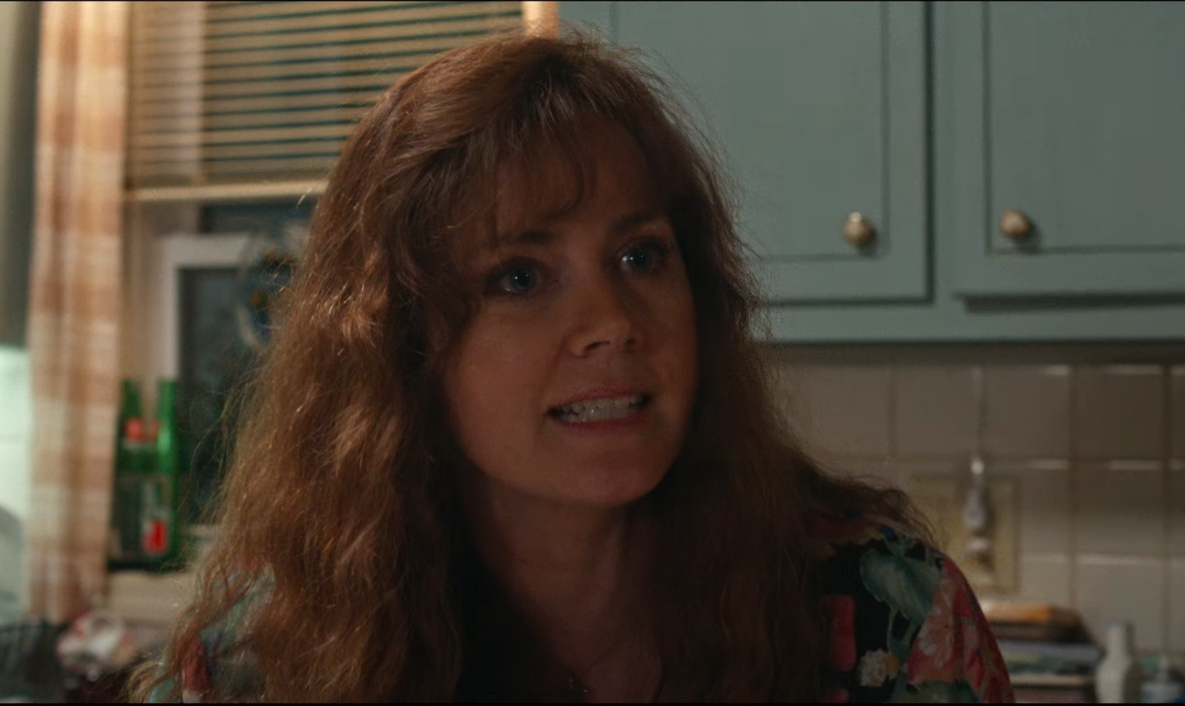 One of the final films in Netflix’s upcoming Oscar slate has been revealed with the trailer premiere for Ron Howard’s “Hillbilly Elegy,” starring long-overdue Oscar winners Amy Adams and Glenn Close in an adaptation of J.D. Vance’s 2016 memoir “Hillbilly Elegy: A Memoir of a Family and Culture in Crisis.” The supporting cast features Gabriel Basso, Haley Bennett, Freida Pinto, Bo Hopkins, and Owen Asztalos. The project is Howard’s return to dramatic filmmaking after helming the “Star Wars” tentpole “Solo.”

Netflix’s official synopsis for “Hillbilly Elegy” reads: “J.D. Vance (Gabriel Basso), a former Marine from southern Ohio and current Yale Law student, is on the verge of landing his dream job when a family crisis forces him to return to the home he’s tried to forget. J.D. must navigate the complex dynamics of his Appalachian family, including his volatile relationship with his mother Bev (Adams), who’s struggling with addiction. Fueled by memories of his grandmother Mamaw (Close), the resilient and whip-smart woman who raised him, J.D. comes to embrace his family’s indelible imprint on his own personal journey.”

Adams is a six-time Oscar nominee most recently nominated in the Best Supporting Actress category for her work in Adam McKay’s “Vice.” Close, meanwhile, is a seven-time nominee who was widely expected to win the Best Actress Oscar for her performance in “The Wife” until Olivia Colman surprised with a victory for “The Favourite.” Can “Hillbilly Elegy” take Adams and Close back to the Oscars? Academy Award pundits certainly have their eyes on this emotional family drama.

Similar to Netflix’s other Oscar contenders, “Hillbilly Elegy” will be receiving a limited theatrical run before it begins streaming around Thanksgiving. The film joins David Fincher’s “Mank” and George Clooney’s “The Midnight Sky” as one of Netflix’s big holiday season titles for adult viewers. All three films are getting Oscar campaigns and join titles such as Spike Lee’s “Da 5 Bloods” as the streaming giant’s biggest chances for Oscar nominations in 2021.

Netflix will release “Hillbilly Elegy” via streaming on November 24 following its limited theatrical release the same month. Watch the official trailer for the drama in the video below.

Sign Up: Stay on top of the latest breaking film and TV news! Sign up for our Email Newsletters here.