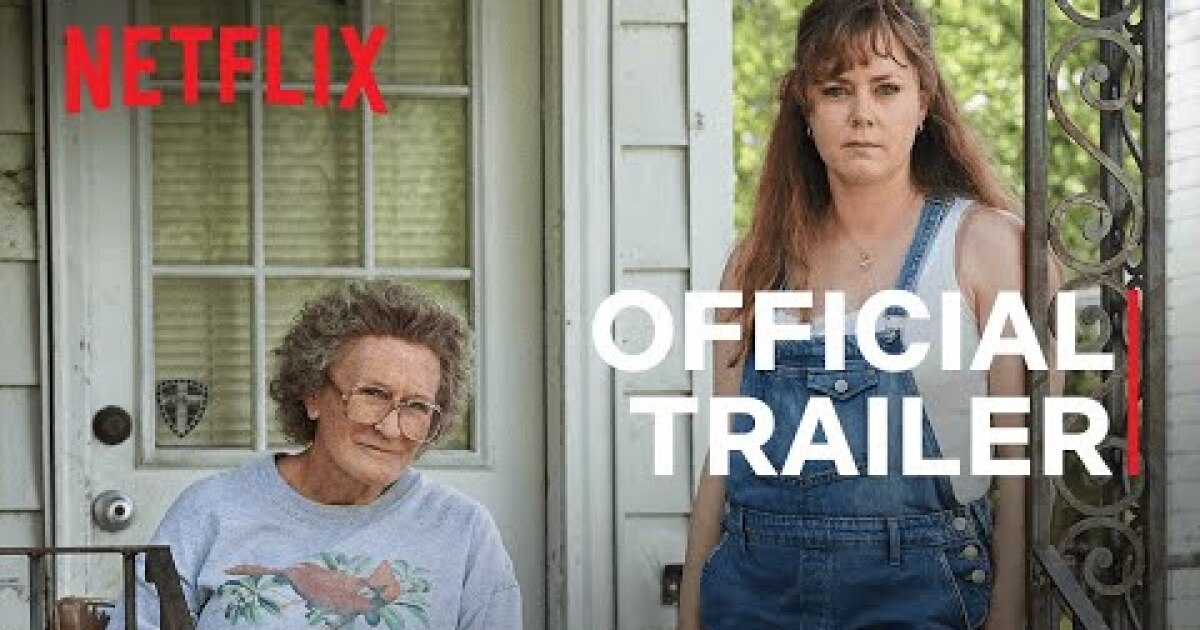 The emotional preview opens with Close’s Mawmaw offering some advice to her grandson, J.D. (played in the time-hopping film by Owen Asztalos, 15, and Gabriel Basso, 25), a Yale Law student and former Marine who must confront his childhood demons when he returns home to the Midwest amid a family emergency.

“I thought your mama was gonna be all right — be happy,” Close’s Mawmaw tells a young J.D., speaking with a Southern drawl. “I know I could have done better. But you — you’ve gotta decide if you wanna be somebody or not.”

The trailer cycles through multiple intense confrontations between Mawmaw, J.D. and J.D.'s mother, Bev (Adams), who has continued to struggle with addiction after becoming a mother at age 18.

“I told you that I would do better,” Adams’ Bev tells her teen son, who angrily replies, “You always say that.”

Netflix reportedly purchased the distribution rights for a whopping $45 million after Howard’s Imagine Entertainment secured the film rights to Vance’s novel at a 2017 auction.

“You’ve always got a reason,” Close’s Mawmaw barks at Adams’ Bev in the trailer. “It’s always someone else’s fault. At some point, you’re gonna have to take responsibility, or someone else is gonna have to step in.”

“Hillbilly Elegy” is set to arrive in select theaters in November and on Netflix Nov. 24.