Wide World of Sports
Share on FacebookShare Share on TwitterTweet
'Being a female artist, it's so cool the NRL asked me' 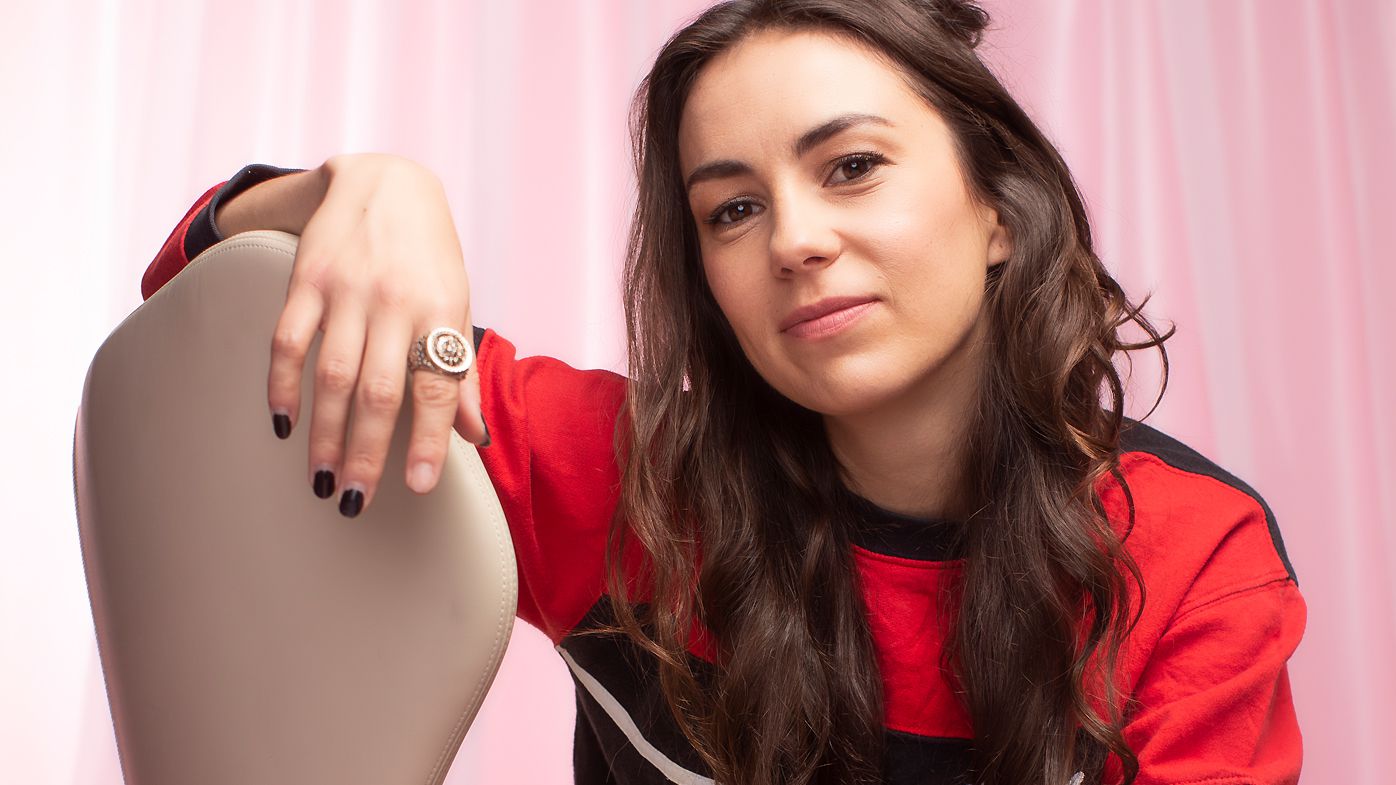 ARL Commission chairman Peter V'landys has confirmed Amy Shark has been chosen as the 2020 NRL grand final entertainment on October 25 at ANZ Stadium in Sydney.

V'landys and Shark both officially made the announcement on Friday that she would headline the pre-game show in front of 40,00 fans.

Shark is fresh off being nominated for three ARIA awards, including best female artist, best pop release and best Australian live act, as she prepares to release her new album and single 'C'Mon'.

According to the Sydney Morning Herald, Shark had to audition for the NRL grand final gig by performing in front of V'landys last month before she was given the nod.

"I think every artist at the moment is itching to play any gig, so the fact that I get to play one of the biggest days in NRL of the year, is just huge. I'm really honoured to have been chosen to do it, so I just can't wait.

"I'm just going to concentrate on putting on a great show, but also just having the time of my life while I'm out there as well. And being a female pop artist, it's just so cool that the NRL have asked me to do it. I just think it's a really great step."

Her rise to fame in the Australian music scene began in 2017 with her single 'Adore'.

It helped the Gold Coast artist reach a huge audience, and even earned her the praise of South Sydney Rabbitohs owner Russell Crowe.

But that is not the Queenslander's only relationship with rugby league, having grown up a Broncos fan.

Shark also once worked with the Gold Coast Titans as a video producer. Her husband - and now manager - Shane Billings was formerly the Titans' chief financial officer.

"Amy's career has sky-rocketed in recent years and she is now one of Australia's most popular artists. Having Amy as our pre-game entertainment is a tribute to the success of a talented Australian artist who is also part of the rugby league family," NRL Chief Executive Andrew Abdo said in a statement.

"We are always looking for opportunities to celebrate Australian talent. Amy Shark is an Australian artist with a global following.  Her live performance will provide the perfect build-up to the biggest and most exciting game of the season.

"Grand Finals Day in 2020 will be a day of celebration, unity and saying thank you for all those who came together to keep the game going this year. Amy's performance will be an important part of that."

The NRL confirmed that the grand final pre-game entertainment will also include a tribute to the retiring players of 2020, a tribute to rugby league legend Arthur Summons, "as well as the Ken Stephen and Veronica White Medal presentation which honour the male and female player who have made the biggest contribution to their local communities this season."