What's on Netflix
Share on FacebookShare Share on TwitterTweet
Netflix is leading us into the weekend with seven brand new movies and TV shows. 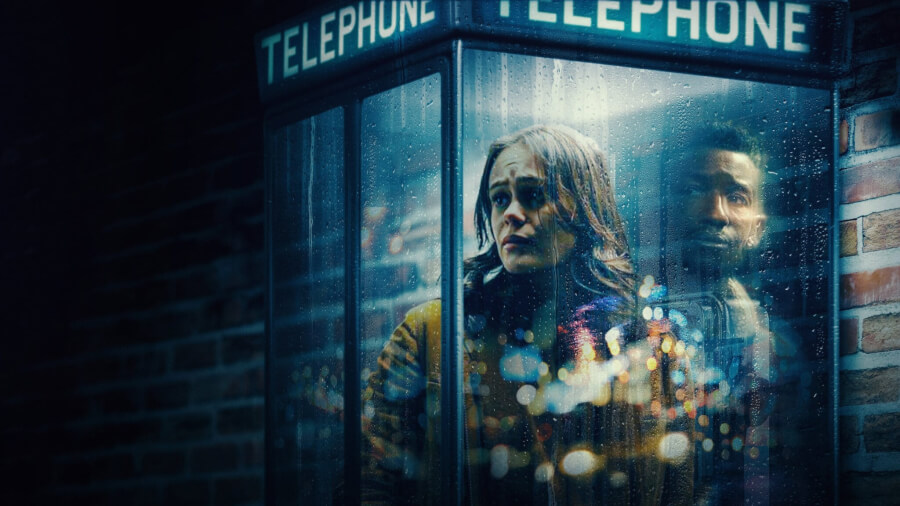 Happy Friday and we’re almost into the weekend which means your usual Friday batch of new Netflix Originals. Here’s everything new on Netflix for January 14th, 2022 and what’s currently trending in the movie and TV charts.

This weekend, the major new release coming to Netflix is the 2017 Paul Thomas Anderson movie Phantom Thread. That arrives on Sunday. As we mentioned in our roundup of what’s new yesterday, this is your last couple of days to watch the Twilight saga as it leaves on Sunday.

Netflix’s first major TV release of 2022 finally hits today! Led by Mamoudou Athie, the series follows Dan Turner who is a video archivist tasked with restoring a collection of tapes. These tapes end up sending him down a rabbit hole.

While critics weren’t particularly keen on the series, audience scores so far have been positive.

The series is based on a popular podcast series.

One of the two animation recommendations we have today is Riverdance. This one is definitely one for the kids (unlike our next entry which should definitely be avoided by kids!).

First released in the UK in late 2021, the movie now arrives exclusively on Netflix. The movie follows an Irish boy and a Spanish girl who travel to a mythical world to learn about the joys and magic of Riverdance.

Originally thought to be released on Netflix as a limited series, the three stop-motion stories have now dropped onto Netflix as a movie.

The impressive new movie sees multiple directors flex their skills in the largely forgotten art form and while it won’t be to everyone’s taste, there’s plenty to admire here.

Here’s what you can expect from the movie storywise:

“Across different eras, a poor family, an anxious developer and a fed-up landlady become tied to the same mysterious house in this animated dark comedy.”

What are you watching on Netflix at the moment? Let us know in the comments down below.