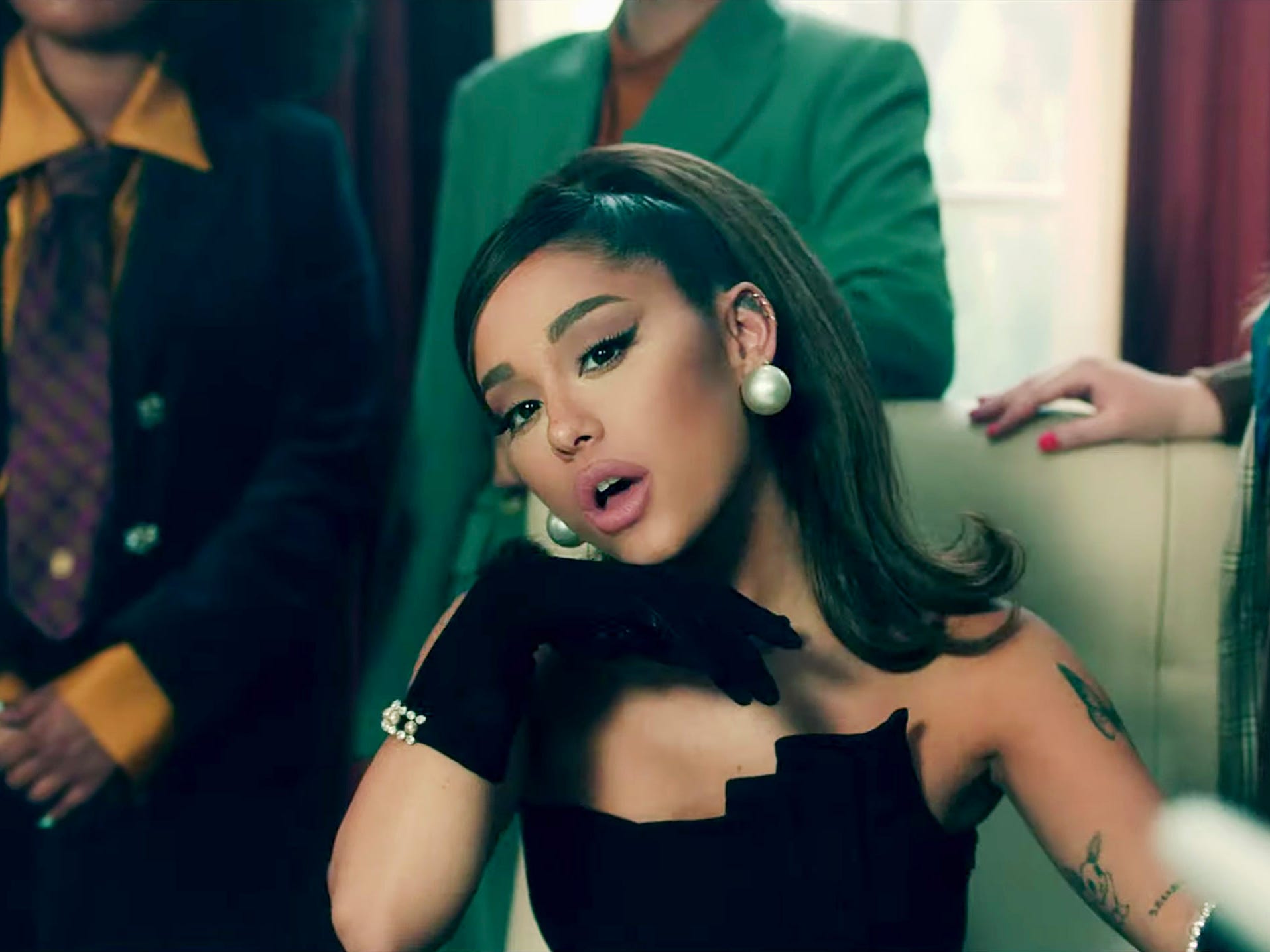 Fans think Ariana Grande threw “shade” at ex-fiancÃ© Pete Davidson in her new song “Positions,” which was released on Friday.

“Heaven sent you to me, I’m just hoping that I don’t repeat history,” Grande sings in the first verse of the song, pausing between the first and second syllables of “repeat.”

While her delivery might have been a purely stylistic choice, fans on social media were quick to point out that by separating the syllables of “repeat,” Grande emphasised the “-peat” part of the word â€” seemingly making a reference to Davidson’s first name.

y’all.. so ari said “heaven sent u to me” which is similar to “fell from the sky and into my lap” from pete davidson … but then she goes “im just hoping i don’t re-PETE my history” YALL SHES A LYRICAL GENIUS

omg yall she said “i’m just hoping i don’t re-PETE history” and took a break in between re PETE pic.twitter.com/Nd31b57NPj

This isn’t the first time Grande has seemingly spoken out about her short-lived relationship with Davidson.

In 2019, the “God Is a Woman” singer told Vogue that their relationship was “frivolous.”

“My friends were like, ‘Come! We’re gonna have a fun summer,'” she said to the magazine. “And then I met Pete, and it was an amazing distraction. It was frivolous and fun and insane and highly unrealistic, and I loved him, and I didn’t know him.”

Grande and Davidson famously got engaged in June 2018 after less than a month of dating. They broke things off in October of that same year.

Site highlights each day to your inbox.