Ark 2 is happening, and it's happening with Vin Diesel 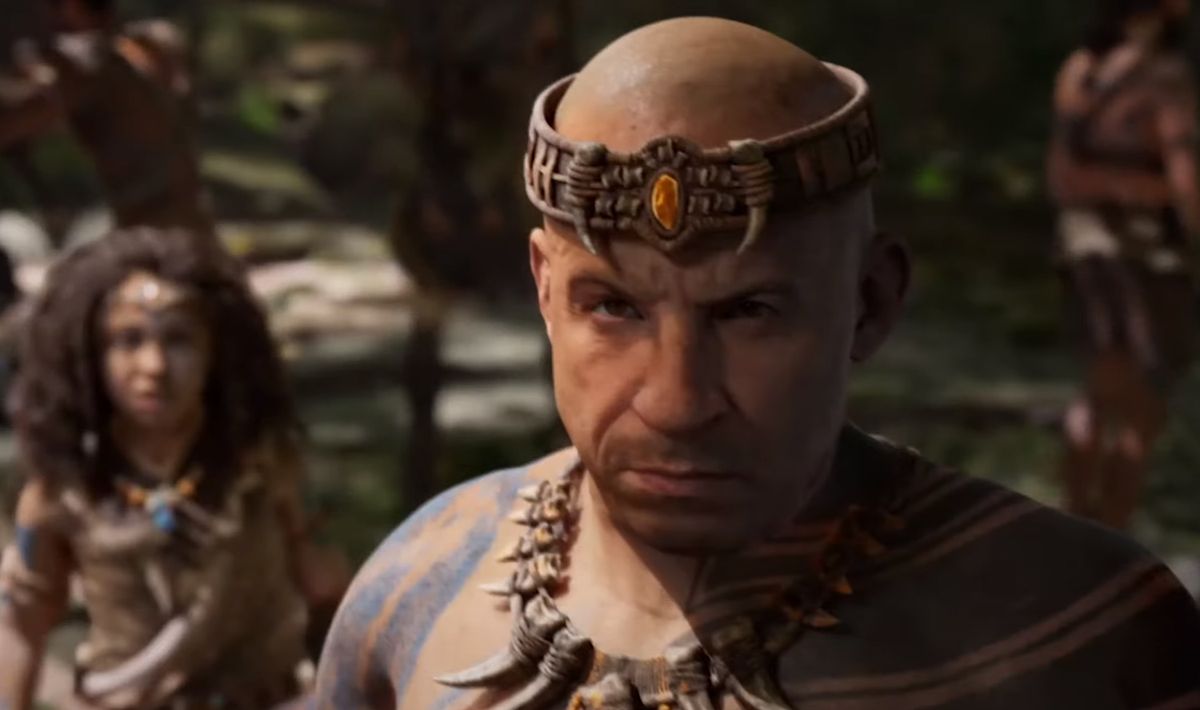 Well, that's a surprise. Ark 2 is a thing, and that thing is gonna have Vin Diesel in it.

The sequel to smash hit dino-survival game Ark: Survival Evolved was announced tonight at The Game Awards with an extended cinematic trailer (above) that featured dinosaurs, a cute little kid, and lots of Vin Diesel grunting. So much grunting!

We don't yet know when Ark 2 will be released (or if it'll be in Early Access like the original game), but according to Studio Wildcard we may get more information tomorrow morning.

Here's the rest of the list. Alan Tudyk, Malcom McDowell, Madeleine Madden, Zahn McClarnon, Devery Jacobs, Juliet Mills, Ragga Ragnars, and Ron Yuan. Phew. That's a big cast. We'll update you with as much Vin Diesel news as we can find, as we find it.