The Death on the Nile Trailer Still Has Armie Hammer

Vulture
Share on FacebookShare Share on TwitterTweet
Rule of thumb: Don’t get on a boat with Armie Hammer. 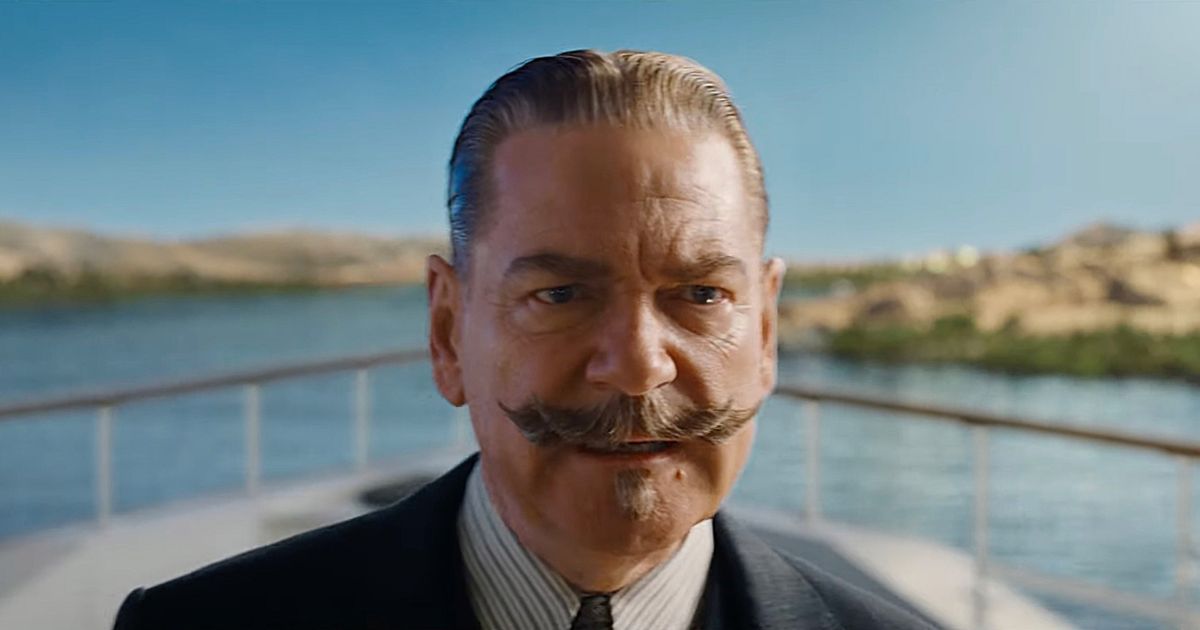 Despite what the trailer for Kenneth Branagh’s Death on the Nile wants you to think, Armie Hammer is still in Kenneth Branagh’s Death on the Nile. Back in November 2020, Disney indefinitely pulled the 20th Century Studios film from its release calendar due to the pandemic. Two months later, allegations surfaced surrounding one of the film’s stars, Armie Hammer, accusing him of non-consensually subjecting multiple women to violent sexual fantasies. One former partner told the Daily Mailthat he was emotionally and physically violent. An alleged victim claimed in March 2021 that Hammer raped her in 2017, prompting an LAPD investigation. According to The Hollywood Reporter,Disney considered reshooting Hammer’s scenes with a new actor or digitally replacing him, following the allegations.

But it looks like the follow-up to Branagh’s Murder on the Orient Expresswill continue unaltered. In a new trailer for the film, Hammer plays a newlywed opposite Gal Gadot, who has brought famed detective Hercule Poirot onboard a post-nuptial river cruise. This invite ultimately proves useful when there is a murder onboard the Karnak. We see pyramids, ruins, 1930s costumes, and the barest hints of Hammer here and there. Death on the Nile will be in theaters February 11.