Sporting News
Share on FacebookShare Share on TwitterTweet
Liverpool have no room for error in the Premier League title race as the Reds visit 11th-placed Aston Villa in midweek action. 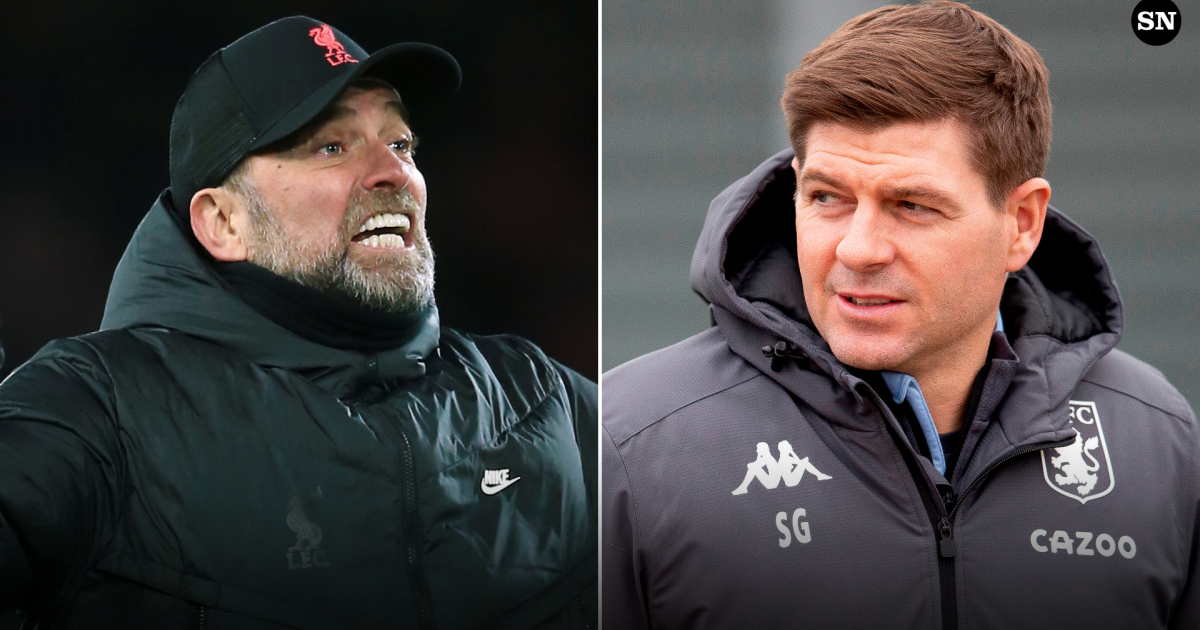 Liverpool have no more room for error as the Reds face Aston Villa on the road in Premier League midweek action on Tuesday.

The Reds slipped up against Tottenham last time out, dropping points in an already razor-thin title race. With three matches remaining, Man City has a three-point lead, meaning Liverpool realistically must be perfect the rest of the way to even have a shot at the Premier League crown.

Aston Villa, in 11th place, is in textbook late-season mid-table doldrums, out of contention for European places and no danger for relegation. This has produced a mixed bag of results, with a long winless streak snapped, now coming into this match on a mini two-game run.

A second-half Mohamed Salah penalty was enough to give Liverpool a 1-0 win in the reverse fixture back in December.

UK: The match can be seen on Sky Sports Premier League and streamed by NOW TV.

USA: Aston Villa vs. Liverpool will be broadcast by USA Network (English) and Universo (Spanish) in the United States with both channels streamed on fuboTV, which offers a free trial for new users.

Australia: All Premier League games are streamed on Optus Sport in Australia.

A pair of former Liverpool players in Philippe Coutinho and Danny Ings now playing under former Liverpool midfielder and Villa manager Steven Gerrard will be in contention to start against the Reds. Coutinho was on the bench for Saturday's 3-1 win over Burnley, as Emiliano Buendia has grabbed hold of the playmaker role in recent weeks.

Kortney Hause is sidelined with an abdominal injury, while Leon Bailey is likely out with an ankle problem and Jacob Ramsey has a groin issue. Otherwise Aston Villa's squad is at full strength, a rarity for this time of year.

For Liverpool, Roberto Firmino could be back in short order: He returned to training but missed out against Tottenham last time out. Otherwise, like Villa, the Reds are relatively healthy at this late stage. There could be some squad rotation for the Reds, especially if Jurgen Klopp decides to concede the Premier League to save players for the FA Cup final (May 14) and Champions League title match (May 28).

That could see one or both of Joe Gomez or Kostas Tsimikas get playing time along the back line. Joel Matip was rested against Tottenham in favor of Ibrahima Konate but should return, while Naby Keita and Diogo Jota are thought to be available for starts, with Thiago and Sadio Mane potentially making way.

MORE: What happens if Liverpool and Man City finish tied atop the Premier League table?

Liverpool and Aston Villa have had some barnburners over the years, but this match should be a more cagey affair.

The Reds are in need of a win to keep their Premier League title hopes alive, but that may be a losing battle. It's possible that Liverpool rotates the squad to keep players fresh for upcoming Cup finals, meaning the attack could suffer.

While Cup battles between these two clubs of late have seen goals in bunches, the league battles have been a different story. Four of the last six Premier League matches between the two clubs have seen three or fewer goals, with a 7-2 Aston Villa win and a 6-0 Liverpool win serving as recent outliers.

Recent trends for these two sides suggest the same story. Liverpool hasn't had a single Premier League game register over 3.0 xG across its last seven, while Aston Villa has seen two over that same span.