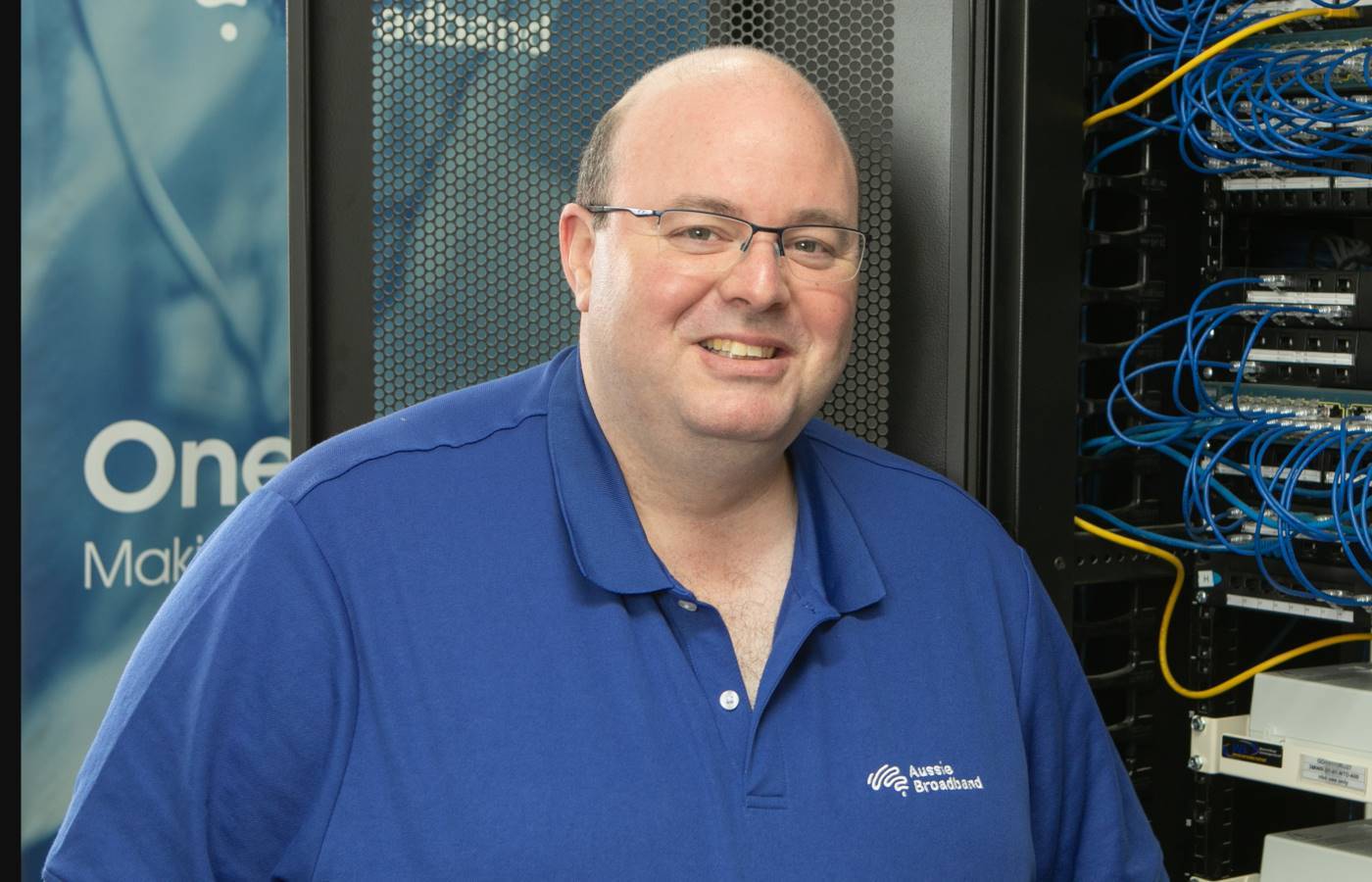 The company said its initial public offering was oversubscribed, which raised $40 million, or 40 million shares at $1 apiece. AussieBB’s market capitalisation is set at $190.3 million.

Managing director Phil Britt said the funds raised will be used to speed up infrastructure development, increase its customer base and expand the product offering.

One particular focus is the ongoing dark fibre network rollout, which is set to cost $67 million, to help AussieBB reduce its reliance on third-party infrastructure and deliver long-term cost savings.

“Our own fibre in the ground goes to the heart of our approach to the business,” Britt said.

“It means that we can control quality and improve our customer experience even more, and it means we can start to drive down our backhaul costs.”

The rollout, which started in May this year, is expected to be completed by 2022.

Aussie Broadband was formed in 2008 from a merger between Latrobe Valley-based Wideband Networks (founded by Britt and John Reisinger) and Warrnambool-based Westvic Broadband.

The company said it is Australia’s fifth largest NBN provider with 300,000 residential and business customers.