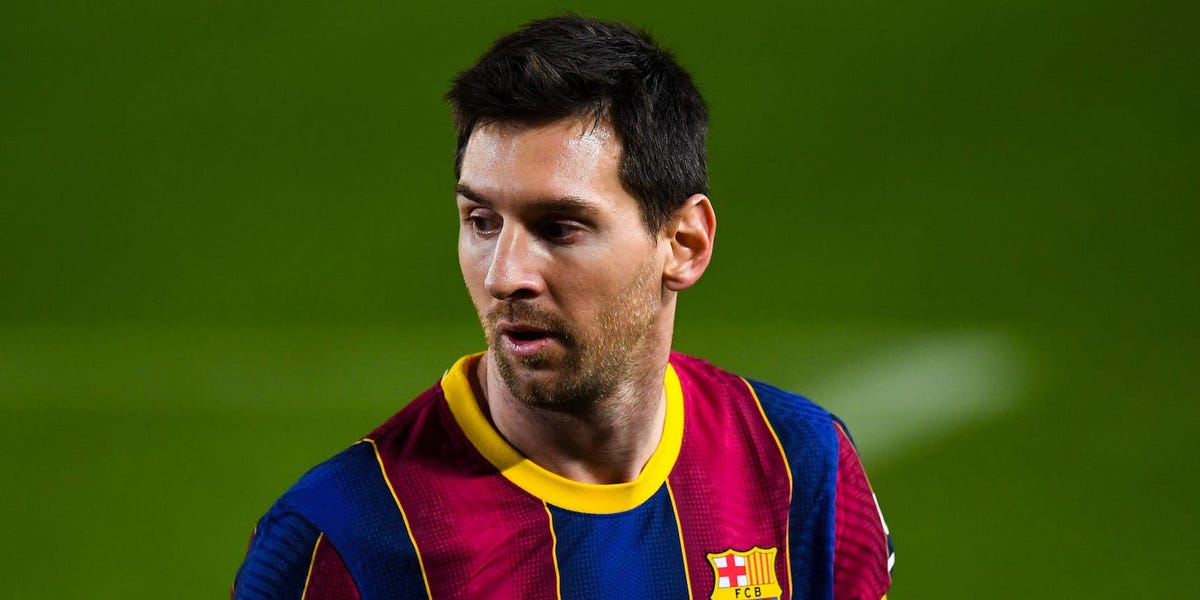 "We'll have to sit down with Messi and ask him to make a salary cut," Rousaud told Catalan newspaper ARA. "Right now, with things as they are, it's unsustainable.

"We'll ask him to make the sacrifice. If there's no agreement, then Messi will leave."

Messi attempted to force a move away from the Camp Nou in August by handing in a transfer request, however backed down after the club refused to sanction his release.

The 33-year-old forward had publicly fallen out of former president Josep Maria Bartomeu, who resigned in October.

Rousaud is one of a number of candidates seeking to succeed Bartomeu, with the election set for January 24. He sat on Barcelona's board from 2015 until early 2020, resigning in April in protest at Bartomeu's running of the club.

Candidates in the election are taking a variety of approaches to the Messi situation, with some attempting to pacify the club's greatest ever star, and others looking to grudingly move him on.

"Messi has written the most brilliant pages in the club's history. We have to honor our legends, but the reality is what it is," Rousaud added.

"I believe that things have to be said as they are. We can't fool our members. We'll make every effort to ensure he stays, but always with the interests of the club first."

Messi, who is in the final year of his contract and free to speak to other clubs as of January, scored the only goal as Barcelona beat Levante 1-0 in La Liga on Sunday.

One of football's most expensive players ever has cut ties with sponsor Huawei, citing its contribution to the 'mass persecution' of Uighur Muslims in China

Neymar says he wants more than anything for Lionel Messi to move to Paris, and that it must happen 'next season'