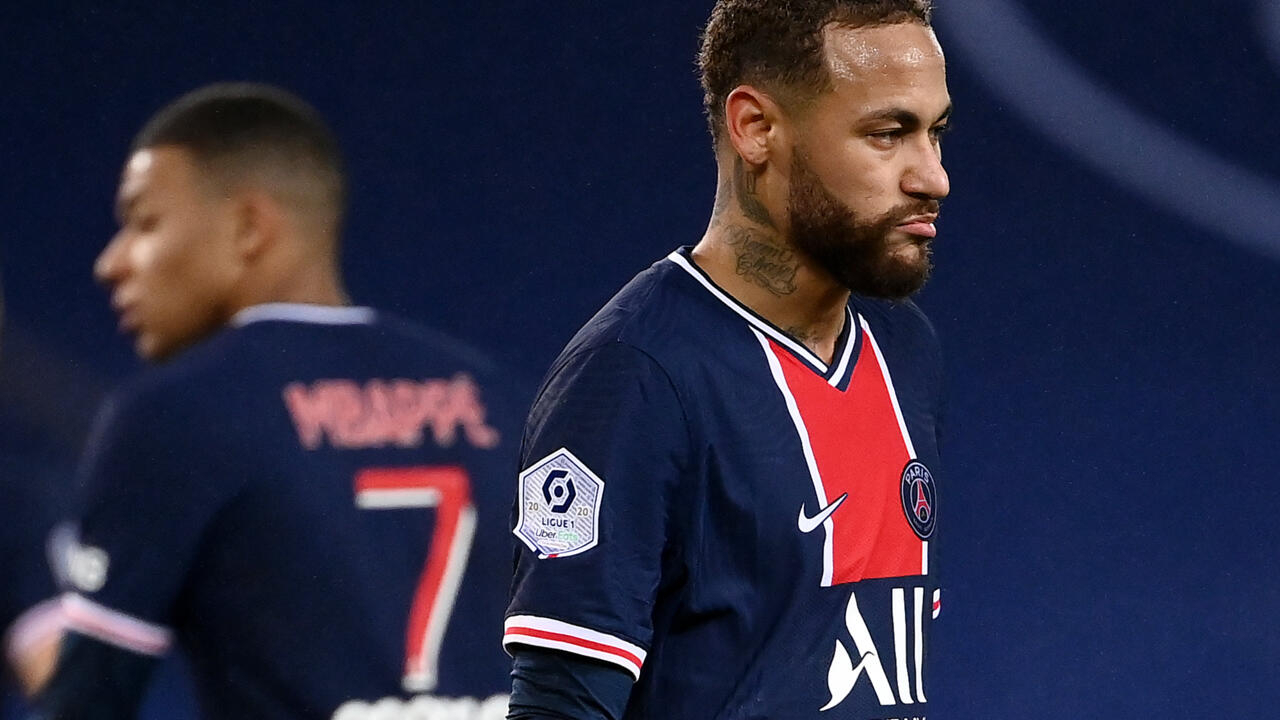 Paris Saint-Germain, last season's beaten finalists, will face Barcelona in the last 16 of the Champions League while Liverpool were paired with RB Leipzig in Monday's draw.

Bayern Munich, who beat PSG in the 2020 final to win a sixth European crown, play Lazio in the knockout phase.

Chelsea, winners in 2012, have a tough task against Atletico Madrid.

PSG will relish another chance to avenge their soul-destroying defeat to Barcelona in 2017.

Having beaten the Catalans 4-0 in the French capital, PSG crashed to a 6-1 defeat at the Camp Nou orchestrated by Neymar. The Brazilian joined PSG in a world record move weeks later.

With the matches due to be played in February, PSG will hope Neymar will have recovered from an ankle injury which forced him to be stretchered off the pitch in the 1-0 Ligue 1 defeat to Lyon on Sunday.

Liverpool will be wary of an attack-minded Leipzig side who ended the hopes of Manchester United in the group phase.