WAtoday
Share on FacebookShare Share on TwitterTweet
The Seven West Media commentator won 29 per cent of the vote on Saturday night, defeating rival and former ABC journalist Di Bain by 284 votes in a nail-biting contest. 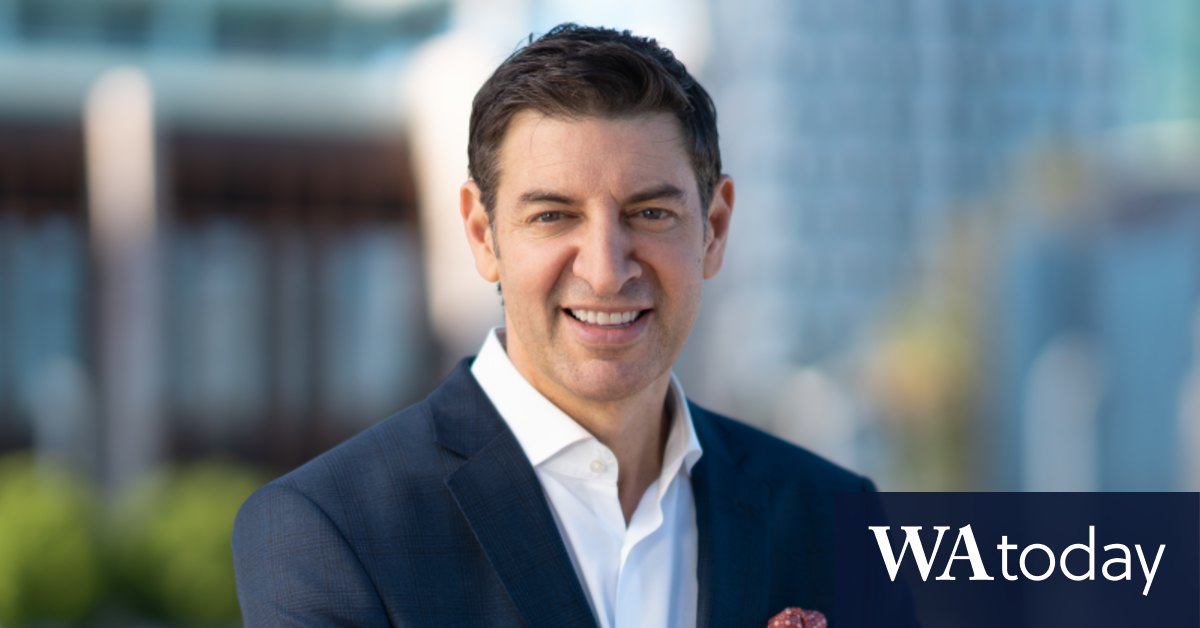 Mr Zempilas' swearing in as Lord Mayor will put an end to more than two years of council rule by commissioners Andrew Hammond, Gaye McMath, Len Kosova and the late Eric Lumsden.

Counting kicked off at Council House at 6pm, with Ms Bain leading the race with 700 votes by 7.30pm. Following closely behind was Mr Zempilas with 550 votes.

The Activate Perth chair was leading the race for the first two hours, with Mr Zempilas taking a decisive leap forward to claim the crown in the last half hour of counting.

"We now have the leadership and the elected council that the City of Perth has been missing for the last three years."

The father-of-three ran a high-powered campaign, focusing on "rebooting" Perth's heart through new events, increased numbers of police in the beat, and a solution to homelessness in the CBD.

Although he will be departing his role as 6PR's Breakfast co-host at the end of the year, Mr Zempilas plans to maintain the rest of his existing media commitments — including his evening role anchoring the sports segment on Seven, writing a weekly column in The West Australian newspaper, and leading Seven’s AFL and Olympics commentary.

As of 10pm on Saturday, mayoral hopefuls Di Bain and Sandy Anghie, Strata Community Association of WA director Catherine Lezer and town planner Liam Gobbert were the preferred candidates to be elected councillors for a term of three years.

Mr Zempilas will be sworn in as Lord Mayor alongside the newly elected councillors at a ceremony at the Government House Ballroom on Monday attended by WA Governor Kim Beazley and City of Perth chief executive Michelle Reynolds.

Marta is an award-winning photographer and journalist with a focus on social justice issues and local government.