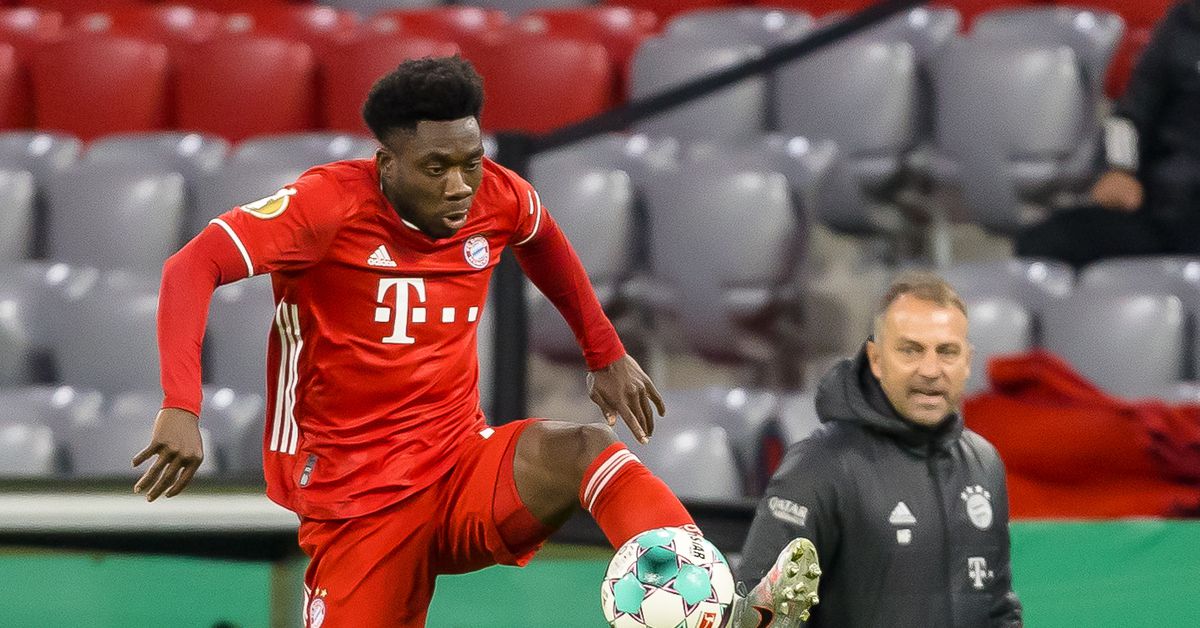 61’ — Jamal Musiala in, Leon Goretzka out

45’ — Serge Gbnabry in, Thomas Muller out

Kickoff: The last match of the Champions League group stage is underway!

One hour until kickoff: We have lineups! The big news is, Alphonso Davies starts for the first time since his injury!

The Champions League is back! Aaaand it’s half-over. Bayern Munich and Lokomtiv Moscow face-off in a dead rubber game that has no significance. Still, it’s a better situation to be in than other big clubs — clubs like Real Madrid aren’t even qualified yet.

Hansi Flick has the opportunity to rotate his lineup. Fans are clamoring to see Marc Roca in midfield, and it would be nice to have some youngsters like Chris Richards and Angelo Stiller make the lineup as well. On the other hand, first teamers like Robert Lewandowski Choupo-Goating and Thomas Muller should still start, and Alphonso Davies is expected to make his return to squad (possibly making a substitute appearance). Hopefully, Flick can keep his unbeaten streak going, despite the fixture congestion and all the injuries.

Check out our beginners thread if you have any more questions. That’s about it. Auf geht’s!

Looking for an unending well of Bayern Munich content? Sign up for an SBNation account and join the conversation on Bavarian Football Works. Whether it’s full match coverage and analysis, breaking news or something completely different, we have it all.