Sportstar
Share on FacebookShare Share on TwitterTweet
Bayern Munich earned a 2-0 victory over Lokomotiv Moscow in its final Champions League Group A game on Wednesday. 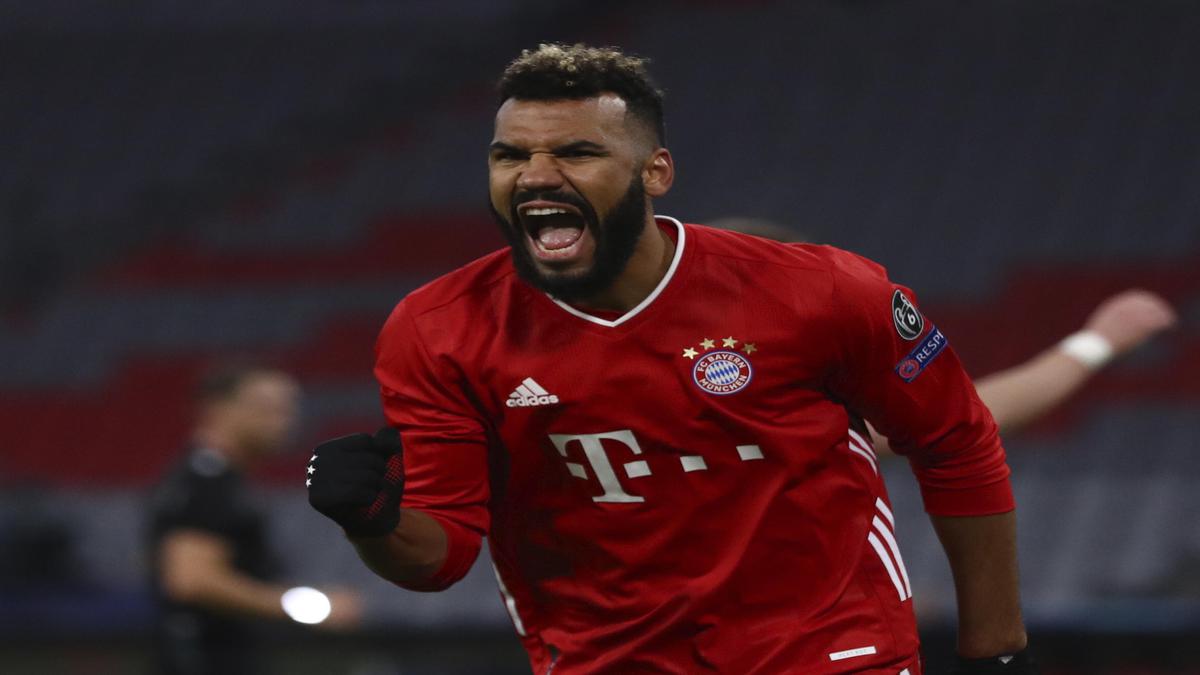 Bayern Munich earned a 2-0 victory over Lokomotiv Moscow in its final Champions League Group A game on Wednesday with second-half goals from Niklas Sule and Eric-Maxim Choupo-Moting.

The Bavarians, last season’s winners who qualified for the last 16 with two matches to spare, fielded a largely second-string team with the pressure on Lokomotiv, desperate for a win to secure third place in the standings and a Europa League spot.

Bayern had the upper hand but carved out only few scoring chances in the first half, with top scorer Robert Lewandowski sidelined due to a minor injury.

Thomas Muller fired wide from close range in the 39th minute before making way for Serge Gnabry after the break, a substitution that provided an instant boost.

The Bavarians came close with a Sule header and Choupo-Moting’s backheel flick in the 53rd, before a double chance from Gnabry, who was denied by keeper Guilherme and volleyed the rebound narrowly wide.

Guilherme was beaten in the 63rd minute when Douglas Costa whipped in a corner and Suele rose above two defenders to drill a powerful header past the keeper.

Choupo-Moting, replacing Lewandowski, doubled the lead in 10 minutes from time to lift Bayern to 16 points. It is joined in the knockout stage by Atletico Madrid, 2-0 winner at Salzburg. Lokomotiv finished bottom on three points.