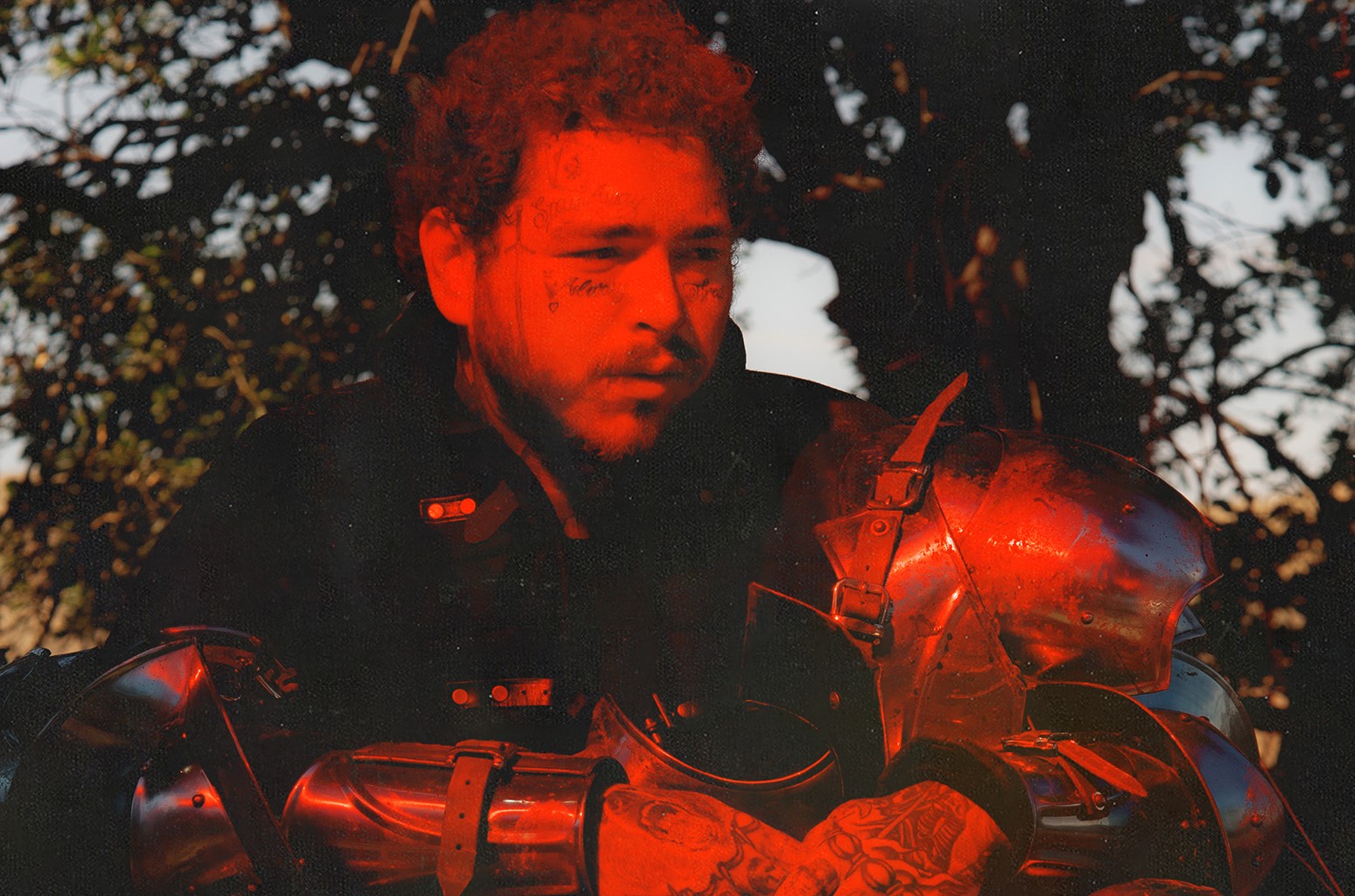 Here are 14 artists not named Post who made history at the show.

Billie Eilish: The teen phenom’s When We All Fall Asleep, Where Do We Go?  won top Billboard 200 album, nearly nine months after it won the Grammy for album of the year. It’s the fourth album in the past 10 years to receive both of these awards, following Adele’s 21 and 25 and Taylor Swift’s 1989. Eilish also won top female artist, beating last year’s winner, Ariana Grande, and three-time category champ Swift. Eilish also took top new artist. She’s the first female artist to win in this category since Lorde in 2014.

Luke Combs: The 30-year old country star won top country artist for the second year in a row, becoming the first artist to win back-to-back awards in this category since the show’s relaunch in 2011. Swift and Luke Bryan each won two awards in the category, but not consecutively. Combs also won top country album for the second year in a row. He won this year for What You See Is What You Get. He took the prize last year for This One’s For You.

BTS:  The K-pop sensations won the fan-voted top social artist award for the fourth year in a row.  Justin Bieber won the six years before that.

Panic! at the Disco: The group won top rock song for the second year in a row. “Hey Look Ma, I Made It” won this year. “High Hopes” took the award last year. Panic! is first act to win top rock song twice since the show’s relaunch.

Kanye West: The controversial star won for both top gospel album and top Christian album for Jesus Is King. West is the first artist to win in both categories. West swept all three awards in the gospel field—top artist, top album and top song (“Follow God”).

Khalid: The R&B star swept all three awards in the R&B field—top artist, top album (Free Spirit) and top song (“Talk”). He and West were the only artists to manage a clean sweep of the awards in their respective genres.

Tool: The band’s Fear Inoculum won as top rock album. It’s the second hard-rock album to win in that category since the show’s relaunch. It follows Metallica’s Hardwired….to Self-Destruct, the 2017 winner. Both albums reached No. 1 on the Billboard 200.

Cardi B: The rapper won top rap female artist for the third year in a row, beating the red-hot Megan Thee Stallion. Interestingly, the third nominee in the category was a duo, City Girls.

Bad Bunny: The Puerto Rican singer, rapper, and songwriter won top Latin artist for the first time. He beat Romeo Santos and Ozuna, both of whom are two-time winners in the category.

Lauren Daigle: The singer/songwriter became the first three-time winner for top Christian artist since the show resumed in 2011. She had been tied with Chris Tomlin and Hillsong United with two wins each in the category.

P!nk: The veteran performer won top touring artist. She is the fourth female artist to win in that category since the show’s relaunch, following Madonna (2013), Swift (2016) and Beyoncé (2017).

The 2020 Billboard Music Awards was produced by dick clark productions, which is owned by MRC Entertainment, the parent company of Billboard.