Who is Bugzy Malone and what’s the rapper’s real name?

The Sun
Share on FacebookShare Share on TwitterTweet
BRITISH rapper Bugzy Malone has made his name as a musician and actor after making his way onto the UK rap scene in 2010. Following his recent involvement in a quad bike crash, we take a look at th…

BRITISH rapper Bugzy Malone has made his name as a musician and actor after making his way onto the UK rap scene in 2010.

Following his recent involvement in a quad bike crash, we take a look at the artist's life and career so far.

Who is Bugzy Malone?

Bugzy Malone - who's real name is Aaron Davies - is a 29-year-old rap star from Manchester.

The musician first launched his career in 2010 and is best known for his EP King of the North, but released his first studio album in August 2018.

Bugzy - who starred as Ernie in The Gentleman - is known as one of the first Manchester-born grime stars to see mainstream success in the UK.

His album B. Inspired went on to peak at No. 6 in the UK charts, while his biggest hits included Kilos featuring Aitch.

Was Bugzy Malone involved in a motorcycle accident?

Bugzy Malone was seriously injured after crashing his quad bike, according to witnesses.

The artist reportedly came off his bike on March 25, 2020 after being filmed by pals in a car in Bury, Greater Manchester.

The rapper was thrown about four metres from his bike and left in a pool of blood after crashing into an Audi A4, witnesses said.

Footage showed the rapper - who has scored four top ten UK albums - in an orange jacket lying on the road following the smash.

Following the crash, fellow rapper Chip said: "Prayers out to @TheBugzyMalone from the most sincere place in my heart and soul. Hope he pulls through."

And DJ Semtex told his 80,000 followers: "Praying for Bugzy Malone and his family. He’s a warrior, absolute Spartan, if anyone can recover from this @ TheBugzyMalone can." 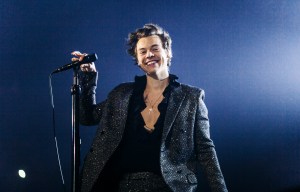 SUPER STYLESHarry Styles 2020 tour tickets - which dates have been rescheduled? 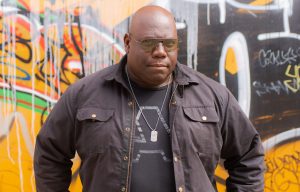 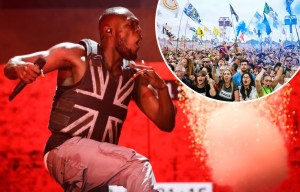 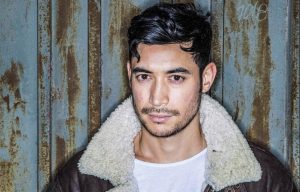 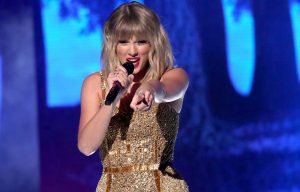 READY FOR IT?BST Hyde Park 2020 - who's in the lineup with Taylor Swift? 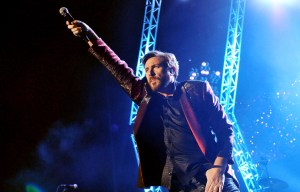 In December, the rapper proposed to his longtime girlfriend during a romantic trip to Paris.

He shared the news on Instagram with the caption: "Because if you love her and she’s a real one bend the fucking knee! Not much scares me but after 9 years its time and I swear I was shook she said yes.. Paris its been a pleasure..."

The rapper has successfully managed to keep her name out of the public for now.

According to the eyewitnesses, she rushed to Bugzy’s side after he called her number following the accident.