Croatia Week
Share on FacebookShare Share on TwitterTweet
ZAGREB, 17 October 2020 - Croatia striker Andrej Kramarić (29) has been voted the Bundesliga Player of the Month for September. 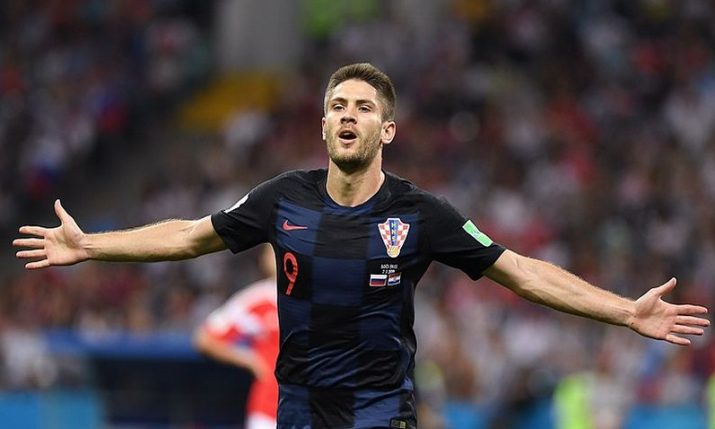 ZAGREB, 17 October 2020 – Croatia striker Andrej Kramarić (29) has been voted the Bundesliga Player of the Month for September.

Kramarić was voted ahead of Serge Gnabry, Leroy Sane, Joshua Kimmich, Niclas Füllkrug, and Saša Kalajdžić to win the title.

The Hoffenheim star scored five goals in the first two rounds of the league in September – three against Cologne and two against Bayern – breaking a record for the most consecutive goals in a row in the Bundesliga first and second division in the process by scoring 10 goals in his last four official matches for Hoffenheim.

At that time, he had scored Hoffenheim’s last nine goals in the last three matches to set the new record which was held previously by Mario Gomez who scored seven goals in a row for Wolfsburg. He also scored two goals in the German Cup against Chemnitzer in September.

A red-hot start to the season