The World Game
Share on FacebookShare Share on TwitterTweet
Melbourne Victory have signed English winger Callum McManaman for the next two A-League seasons. 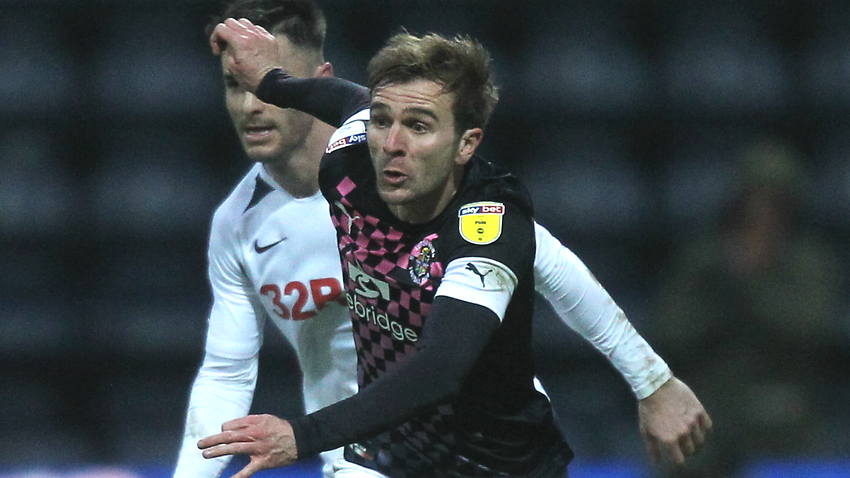 As reported by The World Game, McManaman, 29, spent more than a decade in the Premier League and Championship and will bolster Victory's attacking stocks - led by Marco Rojas and Robbie Kruse - as the four-time champions attempt to bounce back from a dire 2019-20 season.

Originally part of Everton's youth system, McManaman had a long career at Wigan Athletic - including being named man of the match in their 2013 FA Cup final win over Manchester City.

He represented England at the under-20 level and had stints at West Bromwich Albion, Sunderland and, most recently, Luton Town.

"Callum is a very experienced player who has performed on the biggest stage in the world's toughest club competition, the English Premier League," Victory coach Grant Brebner said.

"He's a wonderful addition to our playing group.

"Callum works hard both ways... and at only 29 years of age has plenty of good football ahead of him.

"There's no question Callum is a very talented player but what he also brings is leadership and a hunger for success.

"He will play an important role in driving the standards of our playing group on and off the pitch."

McManaman has secured his visa and travel exemption and is expected to arrive in Melbourne in the coming weeks.

"This is a proud club with a huge supporter base and we all want to help get Victory back up the table," McManaman added.

"It's going to take plenty of hard work, but I can't wait to get started under Grant."