Hot topics close
Home Cardi B Cardi B poses with designer bags after b**b pic fiasco but Offset's remark sparks fury: ‘I hope she blocks you

Cardi B poses with designer bags after b**b pic fiasco but Offset's remark sparks fury: ‘I hope she blocks you

MEAWW
Share on FacebookShare Share on TwitterTweet
Despite the comeback efforts from Offset’s end, it can also be assumed the rapper bought 15 designer bags for his lady love with an intention to cheer her up post topless pic fiasco 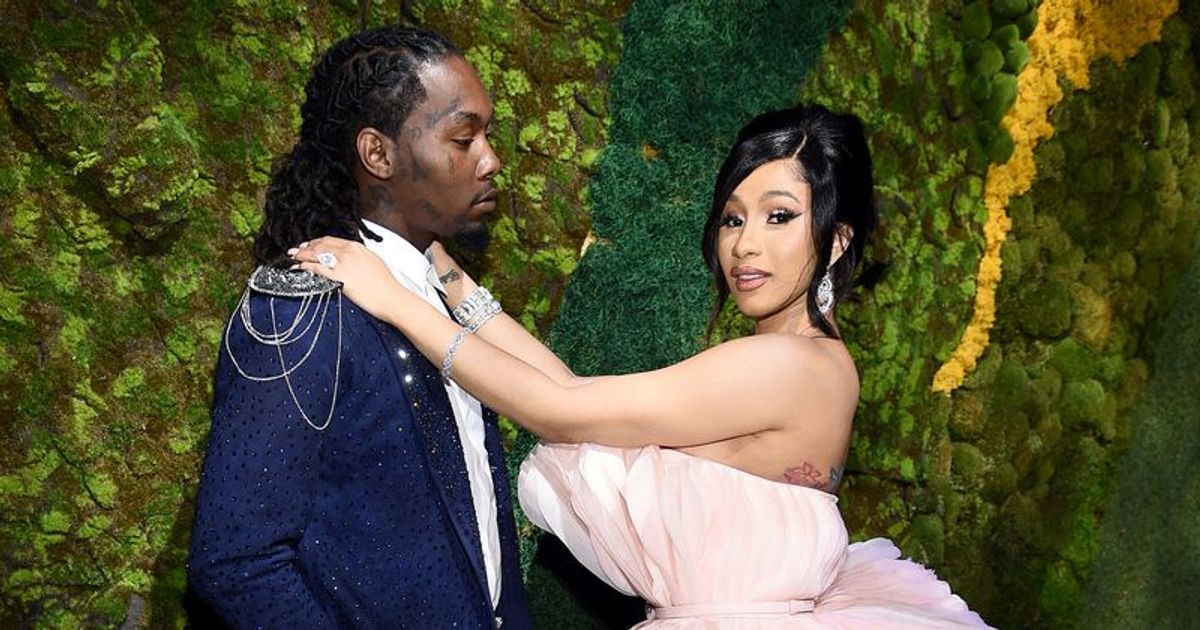 Cardi B, who rang her 28th birthday on October 10 with a lavish party, had recently shared a photo on her official Instagram account, where she can be seen standing adjacent to a wooden rack packed with designer handbags. She captioned the pic as “Pick a color” to which Offset replied in the comment section, “I’m Responsible for 15 of them,” making it clear how hard he is trying to come back in the rapper’s life days after she filed for divorce.

The Instagram photo comes after her most recent ‘b**b pic fiasco. Despite the comeback efforts from Offset’s end, it can also be assumed the rapper bought 15 designer bags for his lady love with an intention to cheer her up as she recently got severely trolled on the Internet after she accidentally posted her topless picture on her Instagram account. The accidentally leaked post came after Cardi B celebrated her 28th birthday in Las Vegas on Saturday, October 10, with a lavish party that saw celebrities like Kylie Jenner, Teyana Taylor, Megan Thee Stallion, Offset and a few others in attendance. The ‘Bodak Yellow’ hit-maker did address the issue but soon deleted her tweets.

Offset, who has been trying his best to come back in Cardi B’s life, also got trolled for his Instagram comment on the WAP hit-maker’s photo. One user said, “Bro, I hope she blocks you.” One commented, “nobody cares.”  Another user said, “boi she know that but how you getting her back? Cuz the bag ain’t do it.” One user on Instagram said, “this is such a publicity stunt…” whereas another also slammed the Migos member and commented, “so she got you at atleast 15 times is what you saying..she was your ceiling my boy, I understand the saltiness.” One user posted, “Dominican women are built different you used up all your chances sir…now watch her shine, sir you’ve been benched!”