The Guardian
Share on FacebookShare Share on TwitterTweet
Pride, the first black inductee into the Country Music Hall of Fame, died from complications related to coronavirus 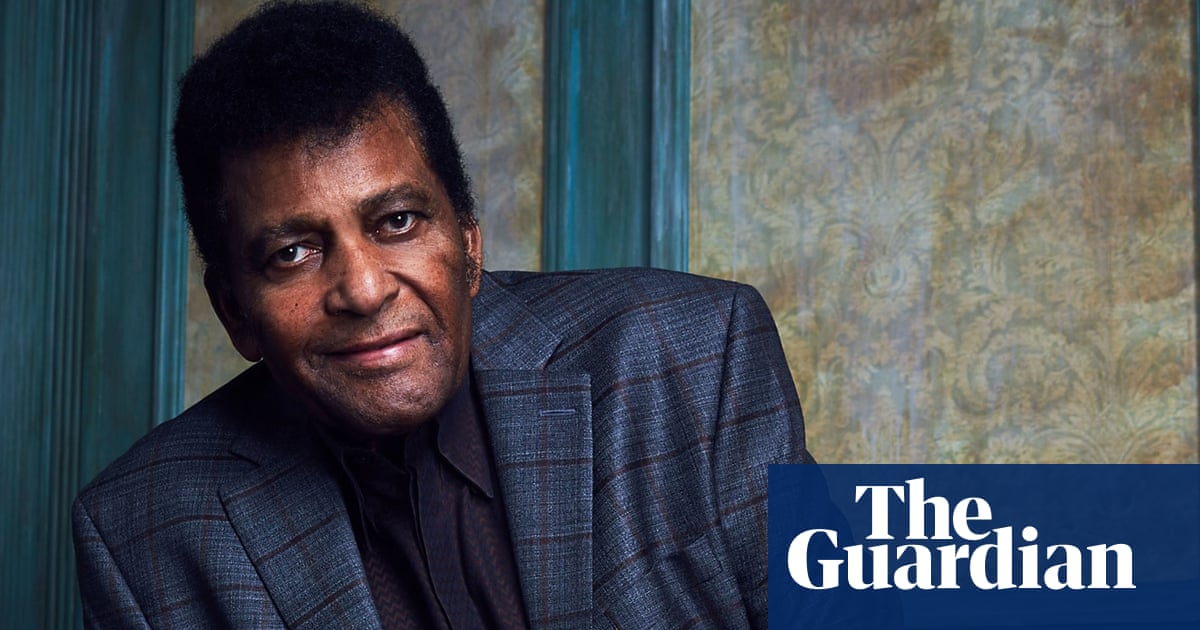 The singer Charley Pride, the first black superstar of country music, died on Saturday at the age of 86.

His publicist confirmed that Pride died on 12 December in Dallas, Texas from complications related to coronavirus.

Pride was born in Sledge, Mississippi in 1934, to sharecropper parents, and went on to work on cotton fields, play professional baseball and serve in the US army before moving to Nashville in 1963 to pursue a career in music.

Just a few years later, he became a country superstar, winning three Grammys over a long career and, in 2000, becoming the first black member of the Country Music Hall of Fame.

Pride was a gifted athlete who tried to escape poverty with baseball, but it was his voice that catapulted him to fame and the top of the charts with hits including Kiss an Angel Good Mornin’, Is Anybody Goin’ to San Antone and Mountain of Love.

He won the Country Music Association’s entertainer of the year award in 1971, its top male vocalist prize in 1971 and 1972, and was awarded the lifetime achievement prize in 2020.

His final performance came weeks before his death, when he sang Kiss an Angel Good Mornin’ during the CMA awards show at Nashville’s Music City Center on 11 November. It was a duet with Jimmie Allen, a rising black star in country music, and was watched by a TV audience of millions.

Pride made 52 Top 10 country hits, including 29 No 1s, and was the first African American performer to appear on the Grand Ole Opry stage since DeFord Bailey made his debut in the 1920s. Pride became an Opry member in 1993.

Dolly Parton was among the first to pay tribute to Pride on social media, writing: “I’m so heartbroken that one of my dearest and oldest friends, Charley Pride, has passed away. It’s even worse to know that he passed away from Covid-19. What a horrible, horrible virus. Charley, we will always love you. Rest In Peace. My love and thoughts go out to his family and all of his fans.”

The last time I spoke to my good friend and legend Charley Pride. We met in ‘92 playing shows together in Australia. His beloved sweetheart Rosie by his side. A gentleman... legend and true trail blazer. With much respect #RIP pic.twitter.com/dewMqcC6Rk