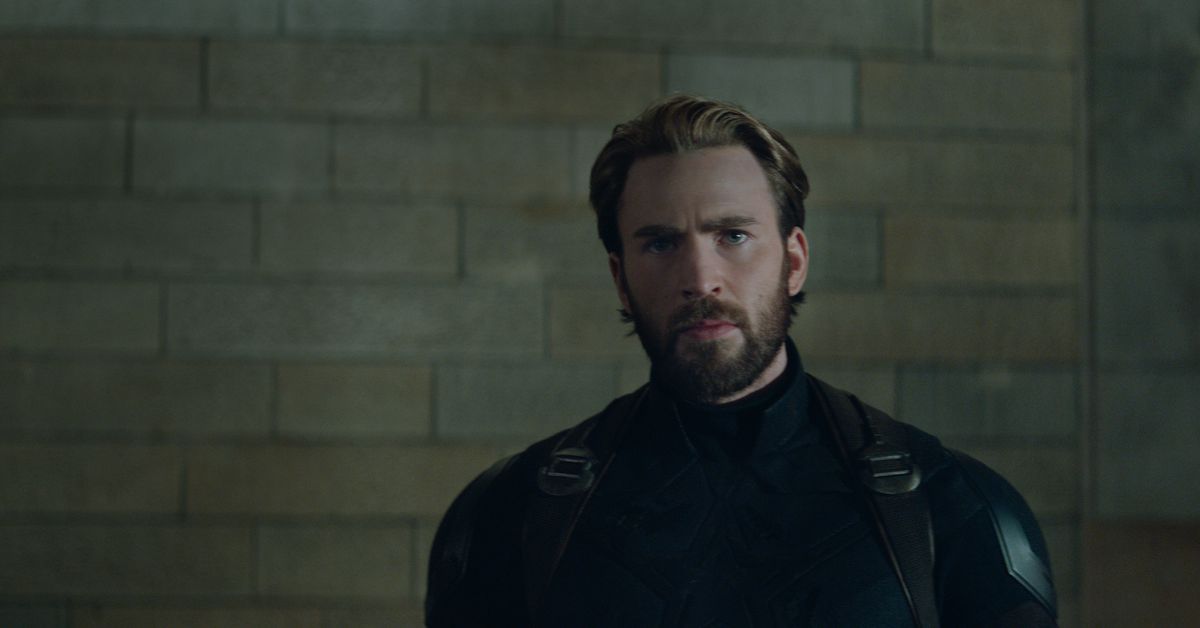 Evans will voice the “Toy Story” character in a new stand-alone animated movie, called “Lightyear,” according to Variety.

“I don’t even have the words,” Evans tweeted Thursday, after Disney announced the new movie at its Investors Day presentation.

However, Evans clarified that the Buzz Lightyear in the movie would be different than the talking toy from the “Toy Story” movies, explaining on Twitter, “This is the origin story of the human Buzz Lightyear that the toy is based on.”

The creators of “Toy Story” designed the character of Buzz Lightyear as if he were a toy that was based on a blockbuster movie, Pixar’s chief creative officer, Pete Docter, said during Disney’s presentation Thursday, according to Entertainment Weekly. “Lightyear” will expand on that idea and will follow Buzz as he grows from a young test pilot to a Space Ranger.

In a post on Instagram on Thursday, Evans went into a little more detail about the upcoming movie.

“Working with Pixar is a dream come true,” wrote Evans. “I’ve been a massive fan of their films since the very beginning. My team could barely contain their excitement when they told me that Pixar had a pitch for me. All they said was ‘Buzz Lightyear.’ I didn’t know what that meant, since Tim Allen is Buzz Lightyear, and no one could ever touch his performance.”

“Trust me when I say that they REALLY know what they’re doing over there,” Evans continued. “This one is gonna be special, and it doesn’t step on a single thing. I can’t even put my excitement into words. I smile every time I think about it.”