Chrissie Swan and her partner of fifteen years Chris Saville have reportedly split.

According to the Herald Sun, the pair 'quietly separated' six months ago, but are still living together so that they can co-parent their three children.

'It’s not conventional but it works for them,' an unnamed friend told the publication, before adding: 'They’ve never been happier.' 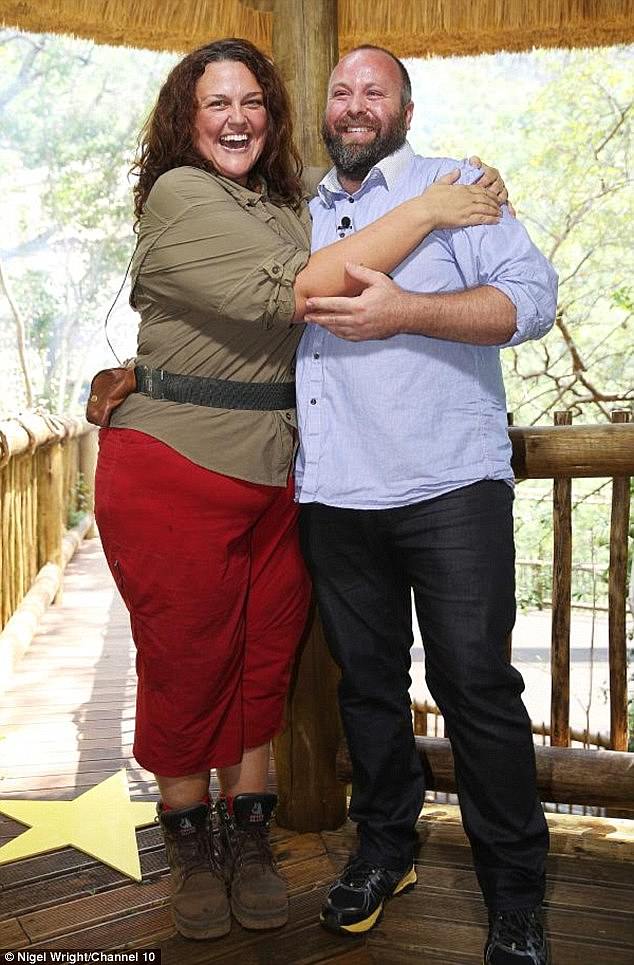 It's over: Chrissie Swan and her partner of fifteen years Chris Saville have reportedly split (pictured together in 2015)

TV star Chrissie and carpenter Chris are parents to sons Leo, 13, and Kit, 10, and daughter Peggy, 8.

Although the former couple never married, Chrissie revealed back in 2016 that little Leo had been pressuring them to tie the knot.

'You would think it would be our parents pressuring us, but it's him,' she told TV Week at the time.

Around the same time, she told Today Extra: 'He goes to a school where all the parents are married. But me and my fella never got around to it.' 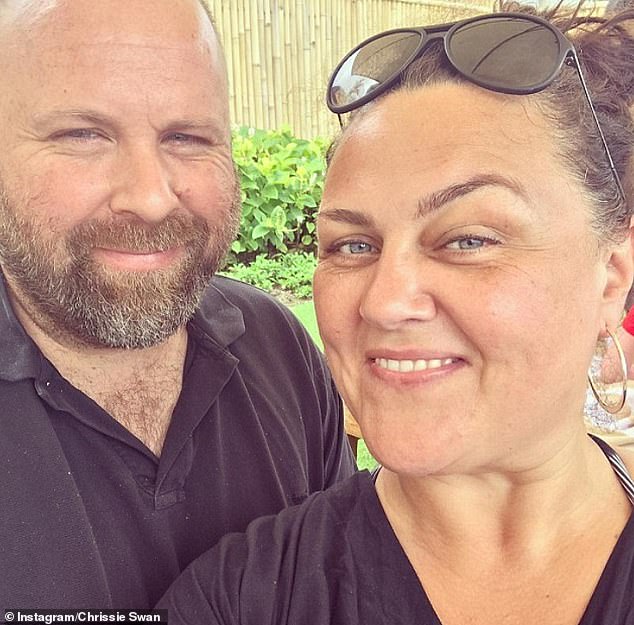 Modern family: According to reports, the pair 'quietly separated' six months ago, but are still living together so that they can co-parent their three children

The former Big Brother star has been on an impressive weight loss journey since quitting alcohol last year.

On Tuesday, she showed off her slimmed-down physique in a figure-hugging pink pantsuit by Australian designer Peri Cuttan.

Posting the photo to her Instagram, the 48-year-old beamed as she celebrated her Channel 10 show Would I Lie To You? wrapping up for the year.

'Would I Lie To You? It has been without question one of the best experiences of my life - professionally and otherwise - and I can’t wait for you all to see it next year,' she wrote. 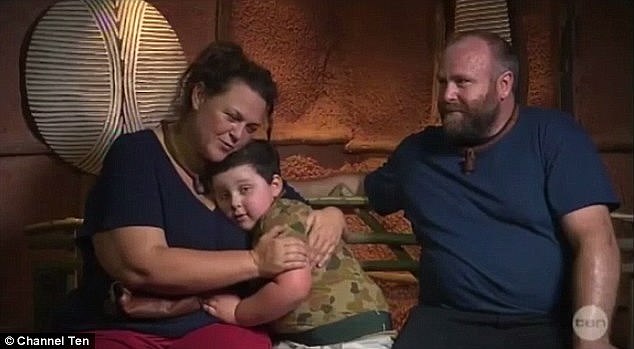 Pressure: Although the former couple never married, Chrissie revealed back in 2016 that their son Leo (pictured) had been pressuring them to tie the knot

Later in the day, the former Celebrity MasterChef star followed her post with a candid piece of advice to fans on her Instagram Stories.

'The size of your body is almost definitely the least interesting thing about you,' she began.

'And you never, ever need to talk about it if you don't think it's important. Which it isn't,' she added.

Her post come more than a year after she gave up alcohol and turned to meditation and walking during Melbourne's gruelling 112-day lockdown.

In March, Chrissie said she was feeling better than ever following a booze-free night of karaoke with a girlfriend.

'Booze-free activity degree of difficulty: 10 = karaoke. UNLOCKED! I can't quite believe it but it IS POSSIBLE. Fresh as a daisy this morning and I still have my voice!' she captioned a photo.

A month later, the mother-of-three revealed that her sleep had also improved since giving up alcohol.

'I stopped drinking booze of any kind (alcohol is diabolical for sleep and anxiety too),' she explained, as she detailed a sleep study she was taking part in. 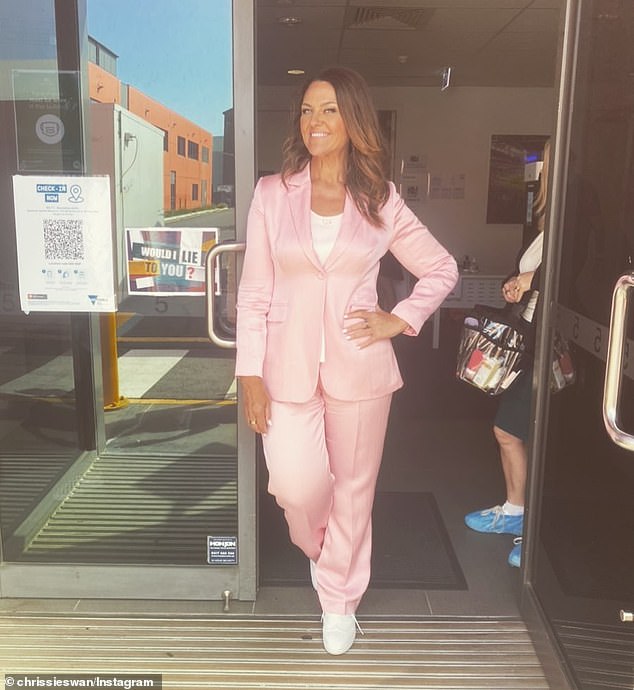 Brand new me! Chrissie has been on an impressive weight loss journey since quitting alcohol last year, and on Tuesday, she showed off her new figure in a pink pantsuit