The Athletic
Share on FacebookShare Share on TwitterTweet
Liverpool closed the gap on leaders Manchester City to nine points after beating Crystal Palace 3-1 at Selhurst Park.Jurgen Klopp's side came out of the blocks quickly and took the lead after just eight minutes. Virgil van Djik was left unmarked from 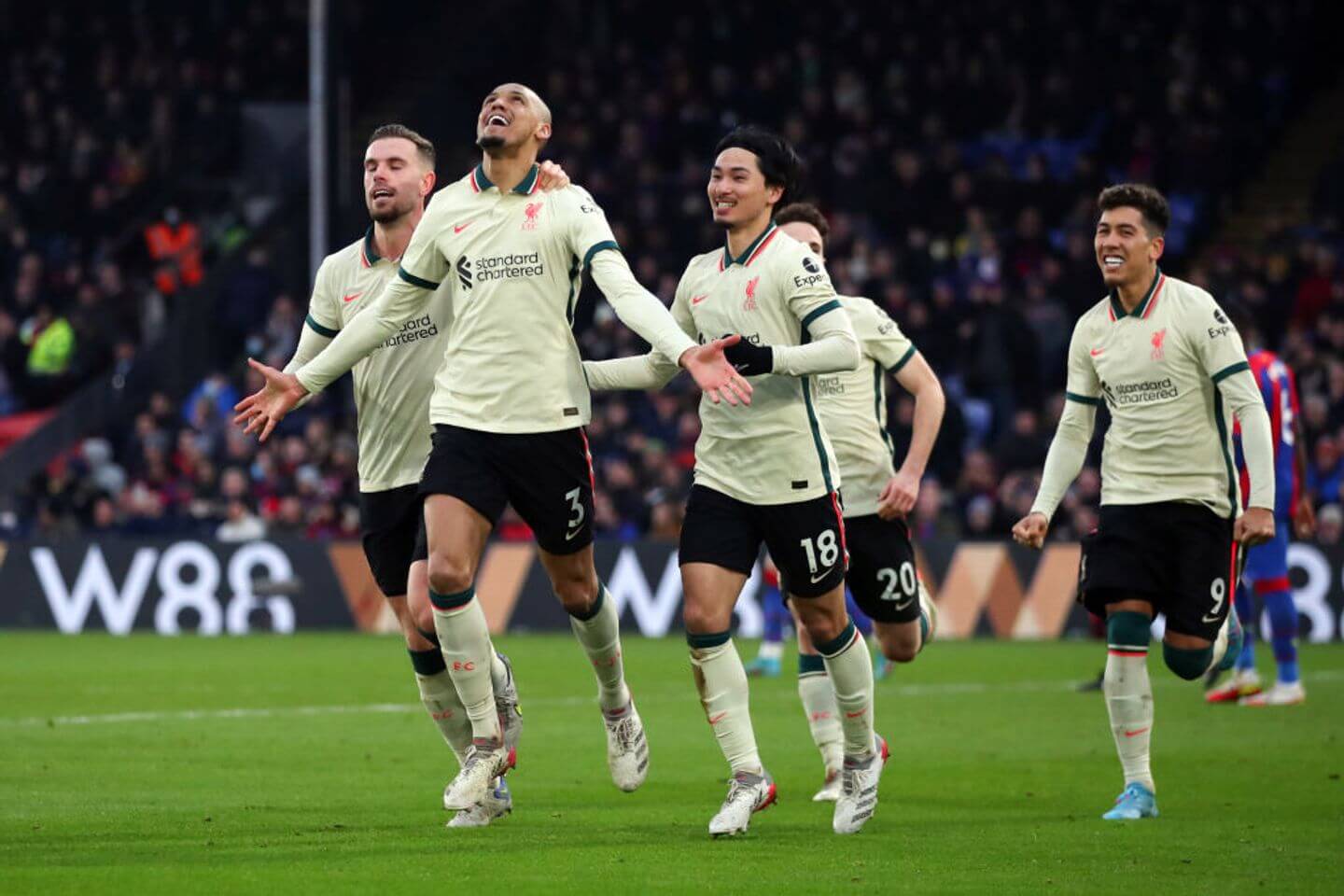 Crystal Palace manager Patrick Vieira told BBC: "We knew that they are a really good side, we knew what to expect. In the first half they were by far the better side. It was really difficult for us. The tempo was all about them, we couldn't find a way to put pressure on them.

"We came back in the second half, we found ways to put them under pressure. They dropped off physically and we got a goal and got into the game. We had the momentum and the tempo.

"Then there was the penalty decision. The wrong decision by the referee had a massive impact on the game. You should ask the referee to talk to you and explain the decision himself.

"I think (Diogo) Jota was really smart. Football is all about contact. We have meetings with the referees and they tell us football is about contact and that contact is part of the game. And now they've got it wrong. I'm really frustrated by the decision. I have seen it many times, it is never a penalty.

"When we scored, the game was there for us to go and try and get that draw. But the referee killed our legs today."