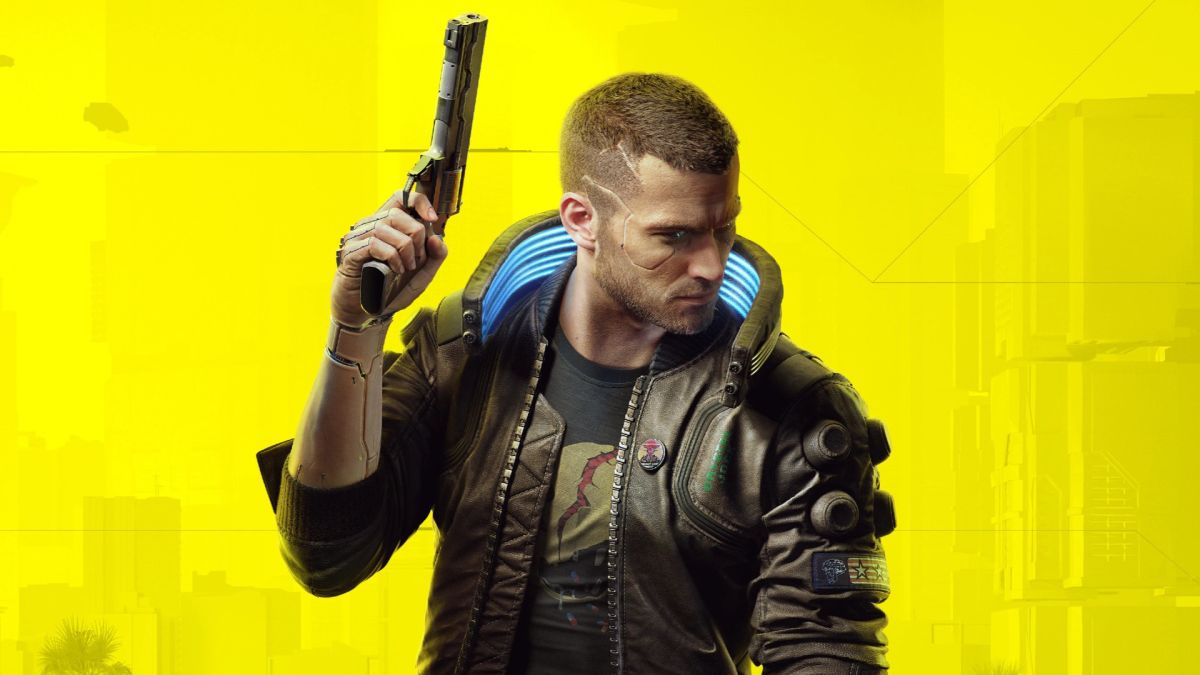 Update - December 10: A new "risk of seizure" warning message now appears in Cyberpunk 2077 at the start of the game. Washington Post reporter Elise Favis tweeted a screenshot of the message that now shows in-game, which states:

"In this game you will encounter a variety of visual effects (eg. flashing lights during braindance sequences) that may provoke seizures or loss of consciousness in a minority of people. If you or someone in your family has ever displayed symptoms of epilepsy in the presence of flashing lights, please consult your physician before playing Cyberpunk 2077. If you or someone you know experiences any of the above symptoms while playing, stop and seek medical attention immediately."

This message comes just after CD Projekt Red said it would add a clearer warning for epileptic players. Since the publication of the initial report from GameInformer, writer Liana Ruppert says four "major AAA studios" have reached out thanks to the article. Ruppert adds that the article has caused devs to re-evaluate aspects of the development process to be "more inclusive regarding neurological accessibility".

As we mentioned in our previous update, CD Projekt Red said it's also working on a "more permanent solution", but we still have no word on when we can expect to see it implemented in-game and what that solution will be just yet.

We'll update our coverage when a solution to this problem is confirmed.

Update - December 8: Following a report from Game Informer on epilepsy seizure risks in certain areas and missions of Cyberpunk 2077, developer CD Projekt Red says it's adding a clearer warning for epileptic players and is actively working on a "more permanent solution."

The studio didn't specify how it will handle these risk factors, only that it's "currently exploring that and will be implementing it as soon as possible." The obvious and most-requested solution is the option to disable or dramatically tone down the lighting effects in question via the game's settings. Some colorblind settings provide serviceable workarounds already, but epilepsy is a spectrum with a range of triggers, so a dedicated off switch would be ideal. This would not only make Cyberpunk 2077 more accessible to epileptic players, it would also give players the ability to tone down effects which could cause eye strain, migraines, or other symptoms.

In a report from GameInformer, Liana Ruppert writes about her own personal experiences with Cyberpunk 2077, and details certain features and sections in the game that may affect epileptic players.

"During my time with Cyberpunk 2077, I suffered from one major seizure and felt several moments where I was close to another one," Ruppert writes. "I kept going because I made that decision to, and I feel like that decision helped me sort of slap together a small little guide for players wanting to take part in this game for fear of missing out."

Ruppert begins by writing about "general triggers" in the game, which features "a lot of red glitching animations seen throughout the game's progression." When walking into clubs and bars, Ruppert found them to be "immediate danger zones for epileptics." There are also certain points in the story that include "a flickering pale blue glitch effect", which Ruppert notes won't "be a trigger for everyone", and suggests adjusting the colorblind modes, and turning down the brightness of your screen.

In Cyberpunk 2077, braindances are akin to VR recordings that enable you to view memories with a headset. Featuring prominently in the story, Ruppert notes that braindances can be a trigger "on many levels". When viewing a braindance in the headset, Ruppert says it features "a rapid onslaught of white and red blinding LEDs, much like the actual device neurologists use in real life to trigger a seizure when they need to trigger one for diagnosis purposes." Speaking of her own personal experiences during the braindance, Ruppert recommends looking away completely or closing your eyes.

It's definitely worth checking out the entire detailed PSA from Ruppert, which offers advice and points out parts of the game that could affect epileptic players. CD Projekt Red is yet to publicly comment on these issues, but we'll update our story if the studio does.

If you want to know more about Night City, be sure to check out our Cyberpunk 2077 review.