PC Gamer
Share on FacebookShare Share on TwitterTweet
Glen Schofield is eager to see what EA Motive does with the famed sci-fi horror game. 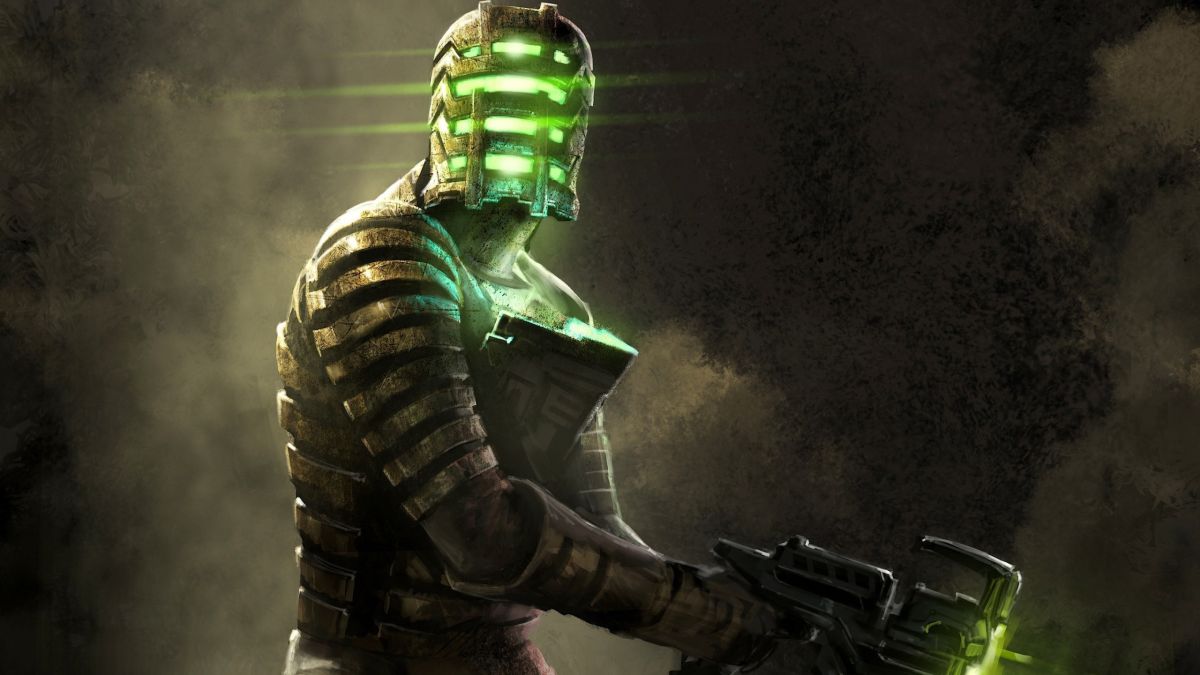 Before he co-founded Sledgehammer Games and became known as a Call of Duty guy, Glen Schofield spent his days at EA Redwood Shores, later known as Visceral Games, where he headed up development on the groundbreaking horror game Dead Space. He wasn't involved in the development of either of the sequels, but following the announcement of the Dead Space remake at yesterday's EA Play, he said on Twitter that the series is still important to him, and he's looking forward to what comes next.

"Directing the original Dead Space was one of the highlights of my career," Schofield tweeted. "Excited to see what the EA MotiveStudio team does with it!"

Motive, the studio working on the project, replied in kind, crediting Schofield (and, one must assume, Redwood Shores) for paving the way.

You paved the way for us, Glen. Looking forward to the Callisto Protocol as well.