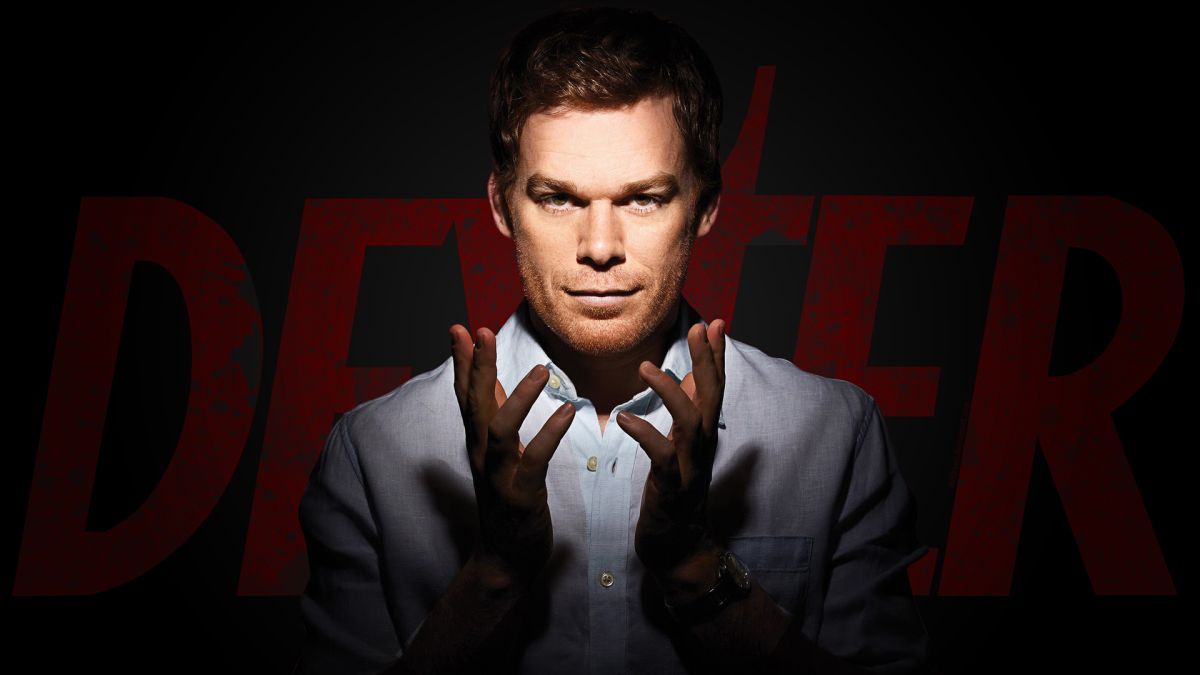 Seven years after the final season ended, Dexter Morgan is coming back. The news came courtesy of a tweet, that revealed very little apart from that everybody's favorite antihero was returning, and would be on Showtime.

According to Deadline, Michael C. Hall will return in the title role for a ten-episode season. Showrunner Clyde Phillips will also return, with filming starting in early 2021 and hoping to premiere in fall 2021.

"Dexter is such a special series, both for its millions of fans and for Showtime, as this breakthrough show helped put our network on the map many years ago," said Gary Levine, co-president of entertainment at Showtime

"We would only revisit this unique character if we could find a creative take that was truly worthy of the brilliant, original series.  Well, I am happy to report that Clyde Phillips and Michael C. Hall have found it, and we can’t wait to shoot it and show it to the world."

Fans will remember that last time we checked in with Dexter, he was working for a lumber company in Oregon after faking his death. We'll have to wait and see what brings him out of retirement, but it's probably going to involve blood. Lots of blood.

If you need something new to binge-watch while you wait, check out our lists of the best Netflix shows, best Netflix movies and best shows on Amazon Prime.