pennlive.com
Share on FacebookShare Share on TwitterTweet
The incident occurred during the making of Parton’s new Netflix film, “Christmas on the Square.” 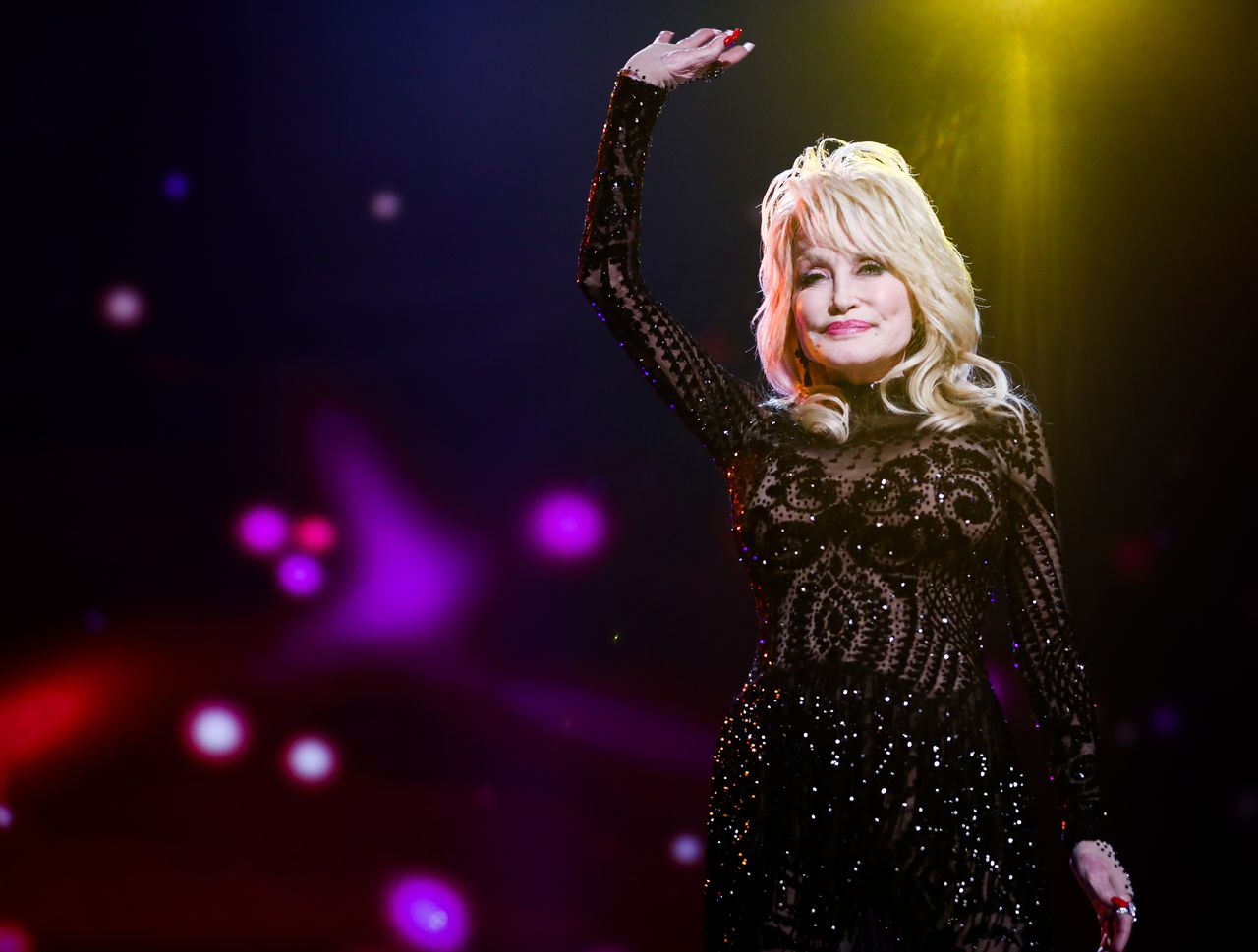 Dolly Parton reportedly saved one of her child co-stars from harm’s way.

Vulture states that the incident occurred during the making of Parton’s new Netflix film, “Christmas on the Square.” Nine-year-old Talia Hill was headed back to her initial position as the scene began to reset for another take. It was then that a vehicle started coming her way without her notice.

As the vehicle approach, someone grabbed Hill out of nowhere and pulled her to safety. That someone was none other than Dolly Parton herself.

The country superstar even quipped a one-liner after it happened: “Well, I am an angel, you know.”

“Christmas on the Square” follows the story of Regina (Christine Baranski), a selfish woman who plans on selling the small town she owns without taking into account the people that live there. That’s when she gets a visit from an angel (Dolly Parton), who embarks on a mission to set her straight.

The holiday film (and apparent heroic antics) isn’t the only recent endeavor Parton has been in the news for. The singer has been quite busy with regards to brand collaborations, partnering with companies such as Williams Sonoma and singing on the Cracker Barrel float for the Macy’s Thanksgiving Day Parade.

Additionally the singing icon was revealed to have donated a substantial amount of money to the COVID-19 vaccine developed my Moderna.

Parton is also reportedly in talks with Playboy to once again grace its cover at age 75.