Everything you need to know about the electoral college vote

The Guardian
Share on FacebookShare Share on TwitterTweet
The constitution demands that electors formally cast votes for president – but what is the electoral college? 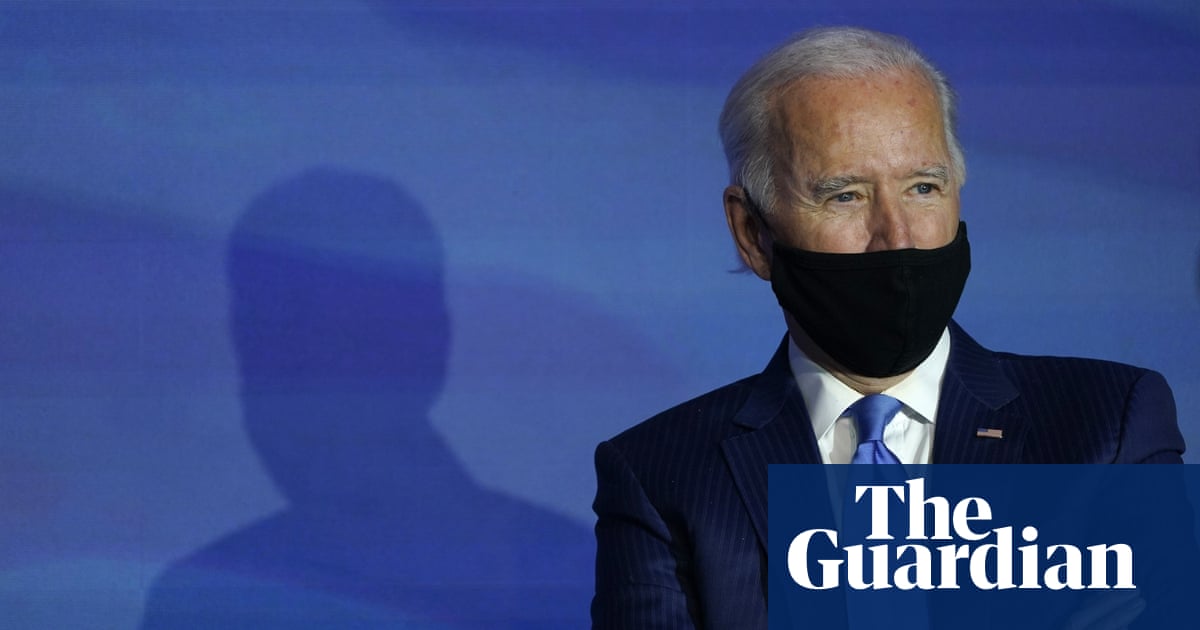 I thought Biden had won the election – why is there another vote?

The vote happens on the first Monday after the second Wednesday in December, a wait after the election in early November designed to give states enough time to clarify and certify results.

What is the electoral college?

It is not a place – the term refers to the group of people who formally elect the president. Electors are chosen by political parties in each state ahead of the election. The party which wins a state has its electors formally vote for its candidate.

Donald Trump tried to remove electors in some states ahead of today’s vote but the US supreme court rejected that attempt last week.

Where does the electoral college vote happen?

The electors gather in their own states and cast ballots on paper, usually in the state capitol or the office of the governor or the secretary of state.

Do we know who these electors are?

They are usually though not always significant figures in their state’s party establishment. Stacey Abrams is one of Georgia’s electors while Hillary Clinton is an elector in New York.

Howe long will this take?

Indiana, New Hampshire, Tennessee and Vermont were the first states to vote at 10am ET. Hawaii will be the last to vote, at 7pm. Some states at the heart of Trump’s baseless lawsuits – his campaign has lost 59 cases and won one, which affected a tiny number of votes – vote a little later, Wisconsin at 1pm and Michigan at 2pm.

The electoral college sends its votes to Washington, where they are counted in a joint session of Congress on 6 January. The president of the Senate – the vice-president, Mike Pence – then formally announces the winner.

Can Trump do anything to frustrate that process?

Republicans can object to the counting of the votes on 6 January. If objections are raised in the House and Senate, Congress has to adjourn to consider them. However, a successful objection would have to be upheld by both houses of Congress. As Democrats control the House, this will not happen.

Will Trump finally accept the result at that point?

Unlikely. The Latin motto on Trump’s Scottish coat of arms, which he gained after a lawsuit, can be translated as “Never Concede”. He has not shown any sign that he will.