CNN
Share on FacebookShare Share on TwitterTweet
Ellen DeGeneres is apologizing to her staff in the wake of allegations that her talk show fosters a toxic environment. 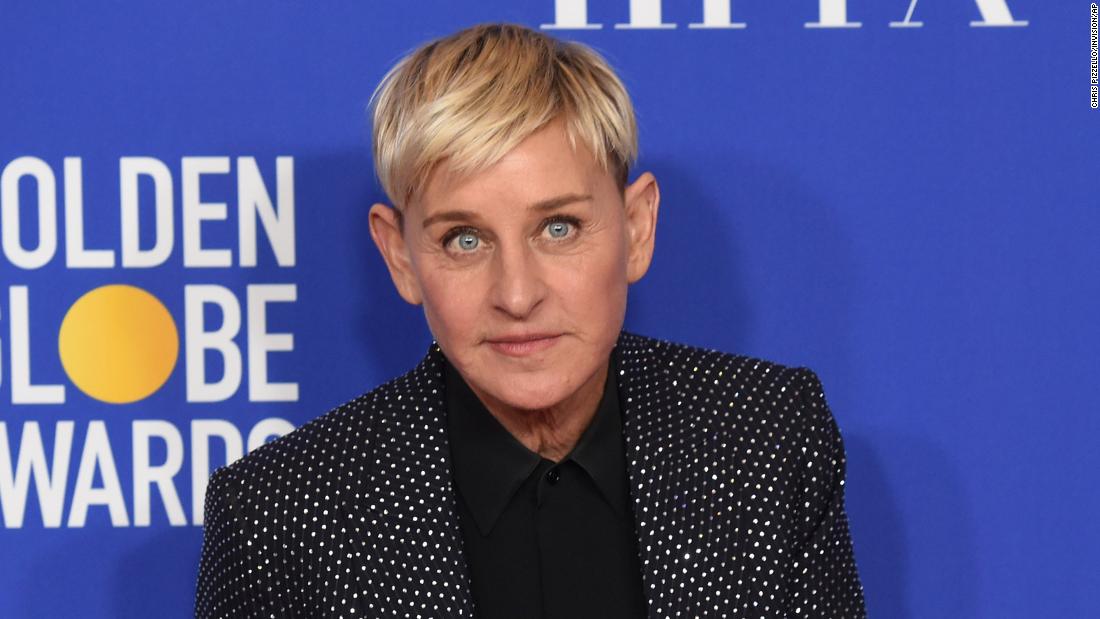 DeGeneres sent an email to staffers at "The Ellen DeGeneres Show" on Thursday, which was first reported by Variety. CNN has confirmed the contents of the memo with a current employee.
In the letter, DeGeneres states she is "disappointed" after reports by BuzzFeed in which current and former staff members alleged they faced intimidation and racism.
"On day one of our show, I told everyone in our first meeting that 'The Ellen DeGeneres Show' would be a place of happiness -- no one would ever raise their voice, and everyone would be treated with respect. Obviously, something changed, and I am disappointed to learn that this has not been the case. And for that, I am sorry. Anyone who knows me knows it's the opposite of what I believe and what I hoped for our show," DeGeneres wrote in part.
DeGeneres goes on to confirm that an internal investigation has been launched by the show's distributor, Warner Bros. Television, which is owned by CNN's parent company, WarnerMedia.
"Alongside Warner Bros, we immediately began an internal investigation and we are taking steps, together, to correct the issues. As we've grown exponentially, I've not been able to stay on top of everything and relied on others to do their jobs as they knew I'd want them done. Clearly some didn't. That will now change and I'm committed to ensuring this does not happen again," she said.
A statement from WarnerMedia released on Thursday stated, "Warner Bros. and Ellen DeGeneres take the recent allegations around the show's workplace culture very seriously," the statement read. "We hoped to determine the validity and extent of publicly reported allegations and to understand the full breadth of the show's day-to-day culture."
Similar shots
This week's most popular shots
Topics of the week
John Travolta Fulham vs Liverpool Judith Durham Kim Kardashian Netball Commonwealth Games Paul Green Premier League Everton vs Chelsea Josh Kennedy Trump
Hot topics