By the time Emma Chamberlain was old enough to vote, she was already a certifiable social media phenomenon. Venerable journals of the old school—the same ones that faced an existential crisis over the emergence of new media—were tripping over themselves to shower the teenage internet superstar with breathless paeans. The New York Times described her as “the funniest person on YouTube,” someone who “changed the world of online video.” The Atlantic dubbed Chamberlain “the most talked-about teen influencer in the world.” Time magazine placed her on its 2019 list of the 25 Most Influential People on the Internet, alongside folks like rapper Lil Nas X, Congresswoman Alexandria Ocasio-Cortez, and Prince Harry and Meghan Markle.

Today, at the ripe old age of 21, Chamberlain is reveling in act two of her brilliant career: focusing on her top-rated Anything Goes podcast; building her signature Chamberlain Coffee business; promoting her brand partnerships with Louis Vuitton, Cartier, and Levi’s; and a host of other ventures that leverage the power of her extraordinary popularity. If anyone is curious about the secret to Chamberlain’s success, the answer lies in the rapturous comment threads appended to her online postings and press, where certain words—funny, authentic, candid, relatable, real—crop up time and again. 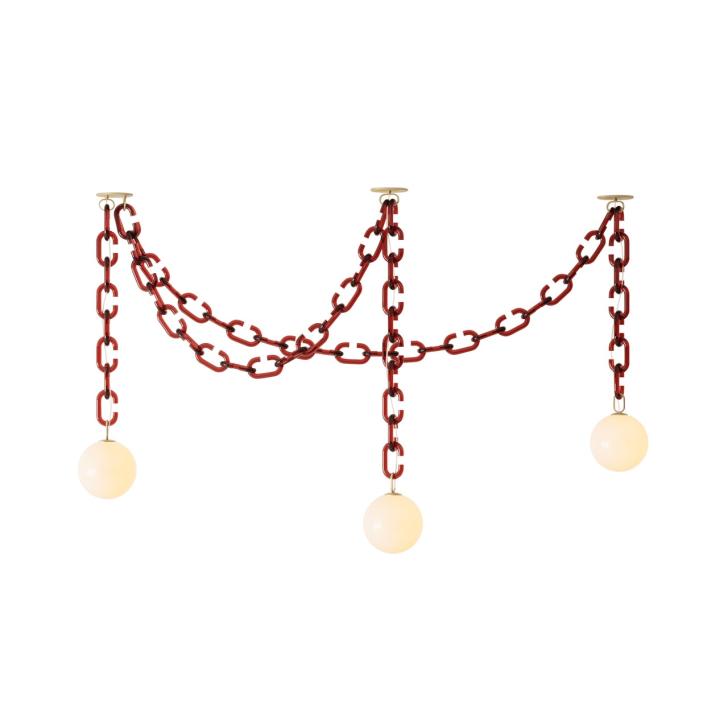 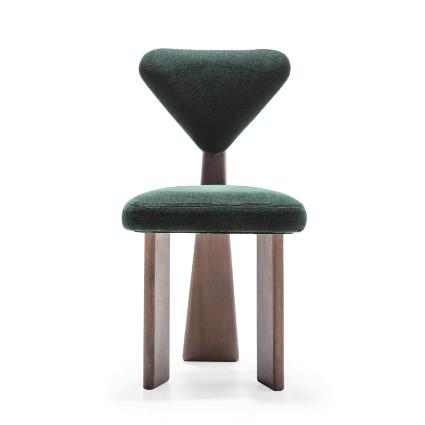 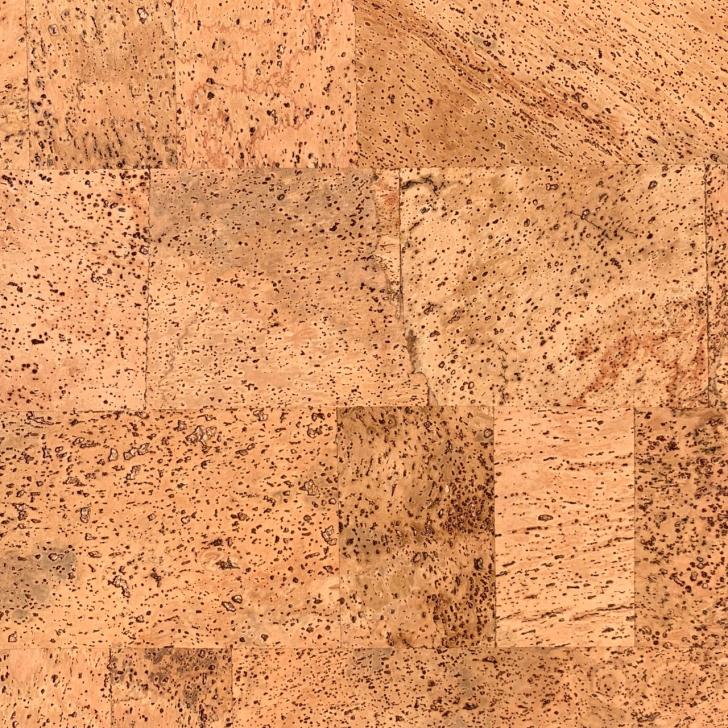 Those same qualities emerge in three-dimensional form in Chamberlain’s new Los Angeles home. Designed in collaboration with Ashley Drost and Marie Trohman of Proem Studio, the house deftly mirrors its inhabitant’s chill, laid-back vibe and intriguing sensibility, which privileges the unexpected and idiosyncratic over predictable design trophies and tired signifiers of luxury. “I work from home, so I wanted to create something completely personal and comfortable,” Chamberlain says of the endeavor. “I brought in references from many decades and design eras, and I tried to meld them into something that feels not only cohesive but new. It wasn’t about following the rules or sticking to one aesthetic. I tried to approach it all with a lightheartedness and an open mind.”