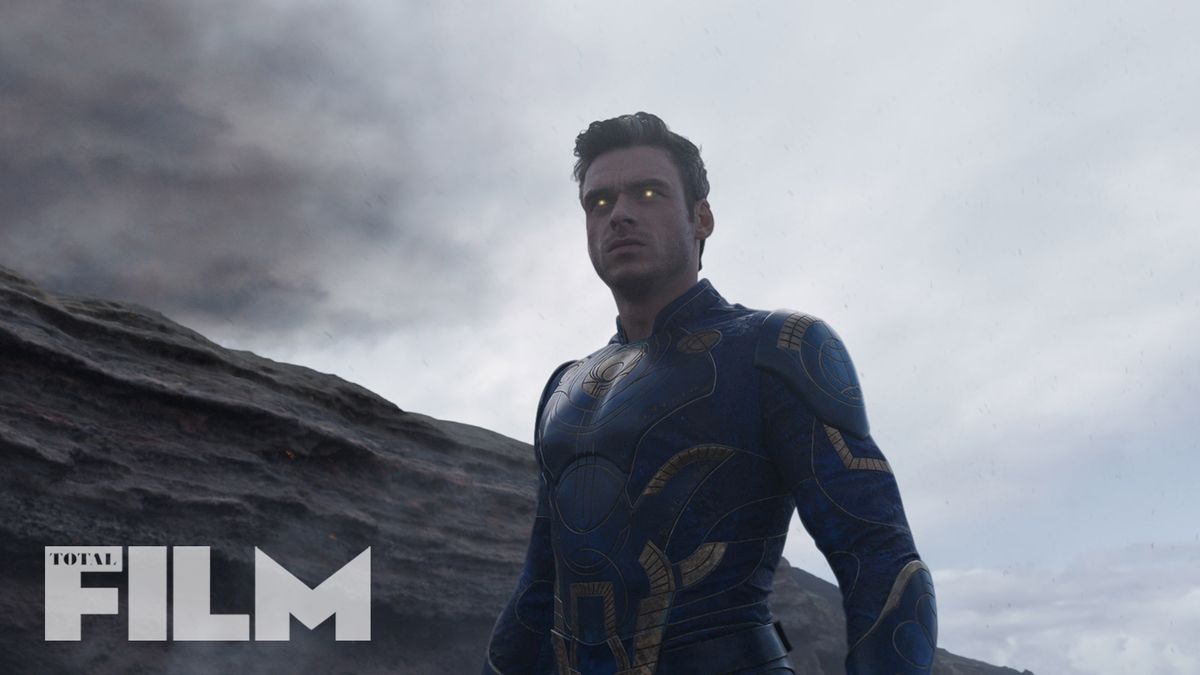 Eternals has had its premiere in North America, meaning the first reactions are out. And while the majority of those attending – whether actors, filmmakers, journalists, or very lucky fans – have kept quiet on the plot, there are a few who have revealed key details, including specifics about the post-credits scene.

We're still over two weeks away from the Eternals release date and spoilers are an absolute nuisance. For those looking to savor every moment of the upcoming Marvel movie then don't go down the social media rabbit hole searching 'Eternals'. Yes, the first reactions are out – and they sound epic – but it's simply not worth looking into if you want to keep the movie's surprise twists and turns a secret.

In case it needed spelling out, we're not going to spoil anything here. Our Eternals review will be forthcoming once the embargo drops, and you can expect to see it on GamesRadar+ and Total Film socials (definitely worth following us, by the way). However, no spoiler coverage here until after Eternals has been released and we all get to see Oscar-winner Chloé Zhao's new movie.

What can you do to keep entertained in the meantime? Like you, we're impatiently awaiting Eternals. So why not argue with our writers over our ranking of the best Marvel movies and best superhero movies? Or tackle the MCU one more time with our guide on how to watch the Marvel movies in order. We also have a breakdown of Marvel Phase 4 and a comprehensive look at the Marvel timeline.

In other words, there's a lot to read up on before Eternals releases in cinemas on November 5 – just try to avoid spoilers where possible.