The Athletic
Share on FacebookShare Share on TwitterTweet
West Ham are investigating after two commentators for German station ARD Radio claimed they were “attacked” during the club’s Europa League semi-final... 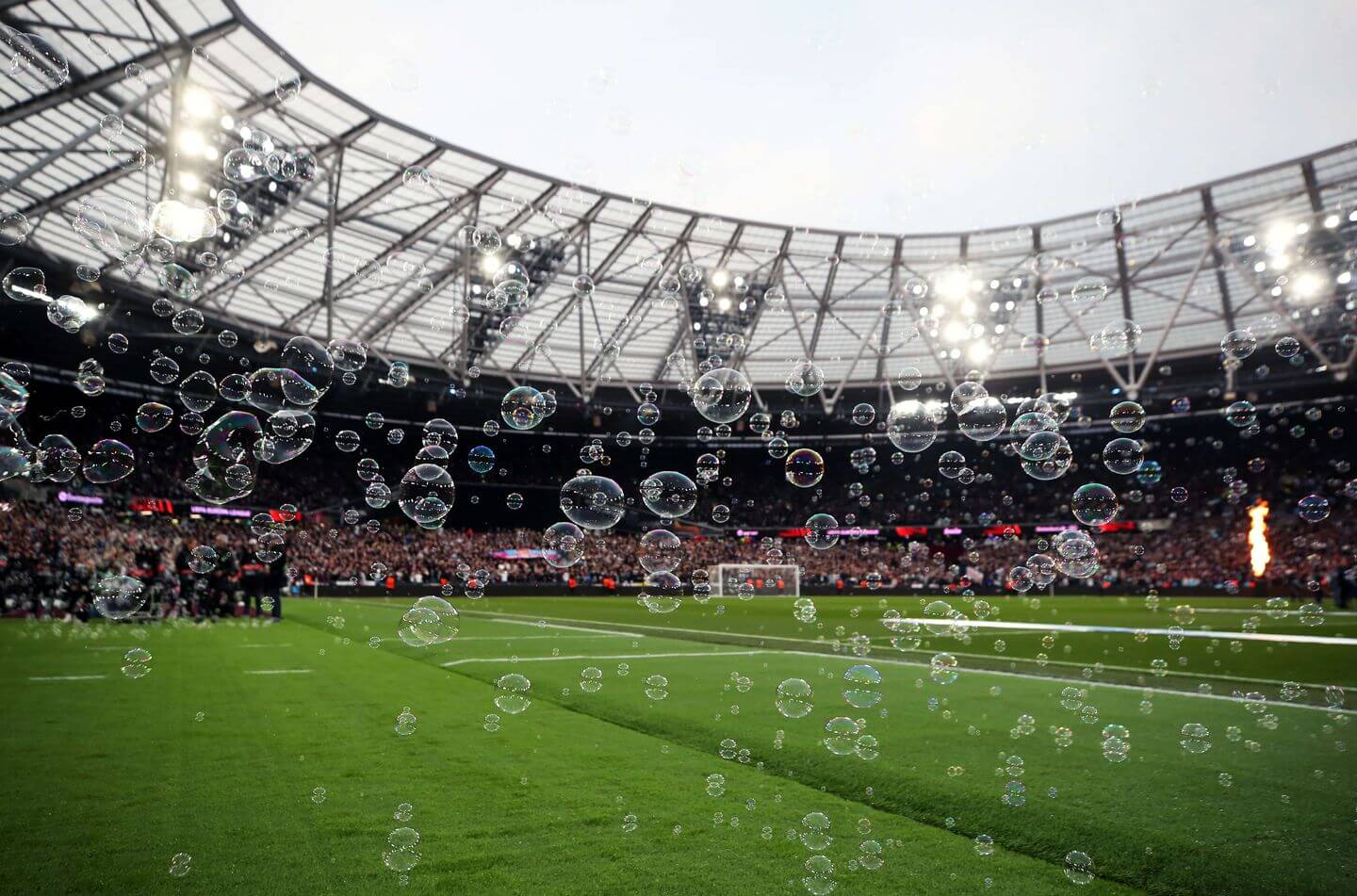 West Ham are investigating after two commentators for German station ARD Radio claimed they were “attacked” during the club’s Europa League semi-final against Eintracht Frankfurt.

The Metropolitan Police are aware of the incident, and working with the club in their inquiries, a police spokesperson told The Athletic.

The game ended in a 2-1 win for the visitors, with the commentators stating the incident occured after West Ham scored an equaliser through Michail Antonio in the 21st minute.

German newspaper Bild reported that Hofmeister said: “We are being attacked here. They threw the headset down on my colleague Tim. I have to sort myself out a bit. We have to see that we can get some security personnel here.

“If you constantly have the feeling that something could come from behind, a punch or something...

“My dreams of English football have been shattered.”

The commentary duo were subsequently moved into the centre of the media gallery.

After the game, Hofmeister tweeted: “Thanks a lot. We are doing okay. Best wishes to all West Ham fans who love football and respect their opponents.”

Acknowledging the incident, a West Ham spokesperson said: “The club is aware of the incident and will be working to identify the offender. In line with our zero-tolerance approach, anyone identified will have their details passed to the police.

“They will be given an indefinite ban and be unable to enter London Stadium and travel with the club. There is no place for this kind of behaviour.”

A Metropolitan Police spokesperson told The Athletic: “We are aware of reports that during the match, two radio journalists were assaulted by fans seated behind them. Such behaviour is unacceptable and has no place in football stadiums.

“We have a close working relationship with all London clubs and we welcome the statement issued by West Ham about this incident. Our officers will be working with the club in the coming days to determine what took place and to identify anyone involved so that appropriate action can be taken.”

West Ham travel to Germany on May 6, needing to overturn a one-goal deficit at Eintracht’s Waldstadion after Thursday’s 2-1 defeat.

Ansgar Knauff gave the visitors a superb start after less than two minutes, but Antonio’s equaliser looked to have set West Ham back on track.

Daichi Kamada bundled the ball over the line in the second-half to re-establish Eintracht’s lead, with Jarrod Bowen hitting the crossbar late on.

West Ham face Arsenal in the Premier League on Sunday before the return leg.