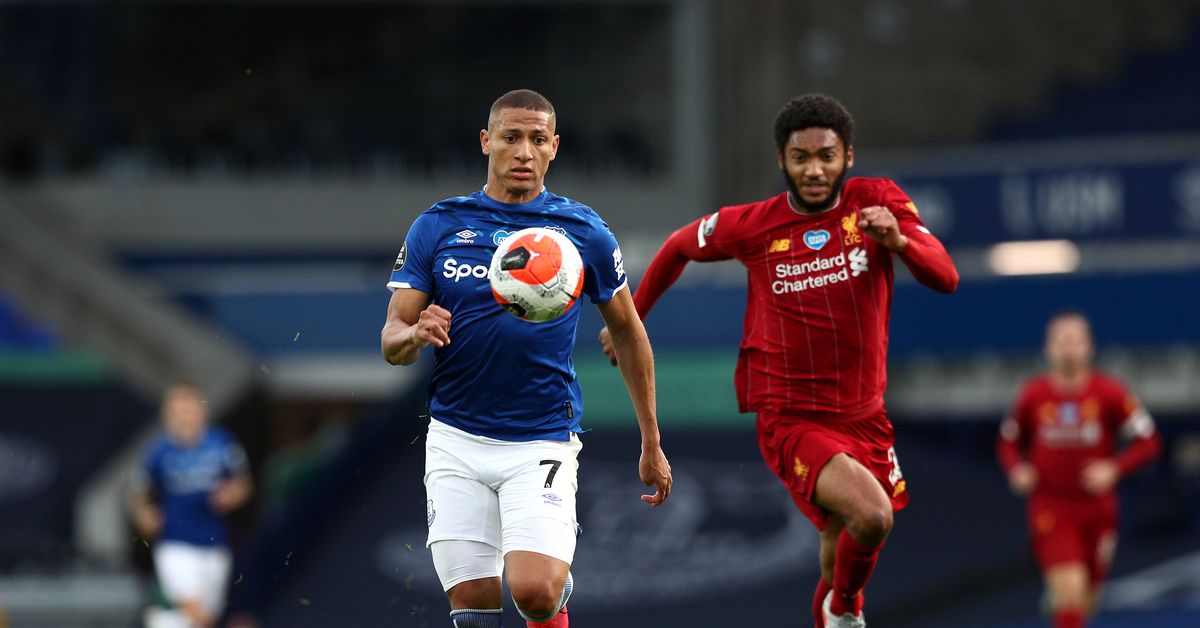 Everton are back in Premier League action with the early Saturday game, and it’s a big one. The Blues host Liverpool in the first Merseyside Derby of the season, ten years to the day since they last beat the Reds.

The international break came at a welcome time for Carlo Ancelotti with a rash of injuries leading up to the period, but it looks like he’ll have a full complement of players to choose from, and can reprise the starting XIs from the first three games of the season if he would like.

Liverpool are struggling with their own issues this season, primarily in defence as they were hammered soundly 7-2 by Aston Villa in the last game before the break. Three first team players have come down with COVID and Jurgen Klopp is going to use it all as motivation as they look to keep their derby streak going.

Gamethread: Live blog above starting one hour before game time

The Blues last played the Reds at Goodison in June this year, their first game after the resumption of football from the COVID-enforced break. That game had ended 0-0 with the Blues spurning a couple of golden chances late on to take all three points, the second consecutive Goodison derby that had ended in stalemate. With the amount of attacking talent on offer and both sides conceding goals freely, it’s quite unlikely we’ll see another scoreless draw today.