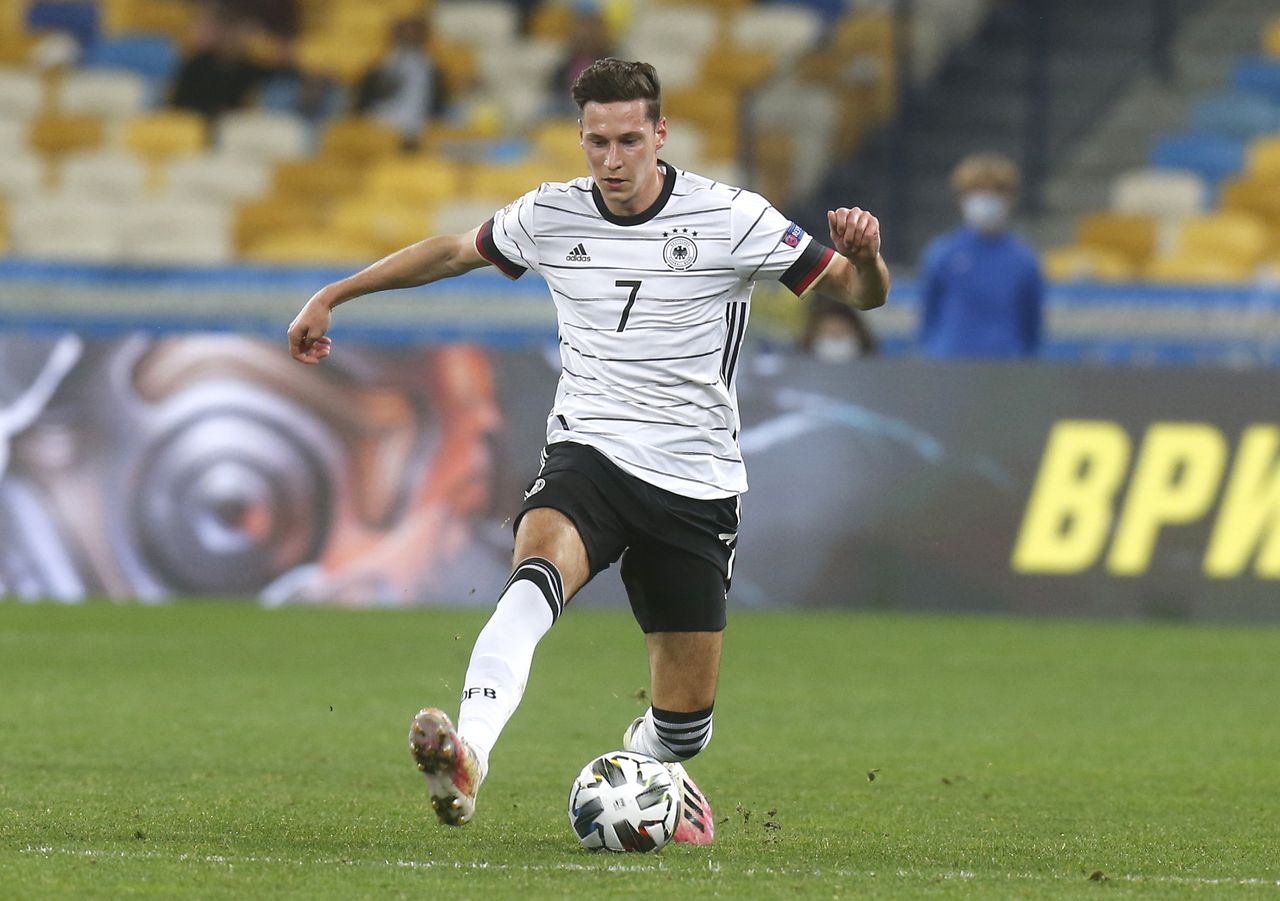 Germany faces Switzerland in a UEFA Nations League group stage match at the RheinEnergieStadion in Koln, Germany, on Tuesday, October 13, 2020 (10/13/20).

Fans without cable can watch the match for free via a trial of fuboTV.

Who: Germany vs. Switzerland

Germany finally won a Nations League game at the seventh attempt on Saturday, holding on to beat Ukraine 2-1 to ease the pressure growing on coach Joachim Löw.

Defender Matthias Ginter and midfielder Leon Goretzka scored to give Löw’s team its first win in Group 4 of League A, its first of the year, and coming after three games including the friendly against Turkey in which it squandered leads to draw.

“It was important that we were stable in defense and that we didn’t allow the opponent any chances,” Löw said.

A late penalty from Ruslan Malinovskyi ensured another nervy ending, but a Ukraine side depleted by coronavirus cases and injuries was unable to draw level. Andriy Shevchenko’s side was thrashed by France 7-1 in their friendly on Wednesday.

None of them were involved in the opening goal, however, down to good work from defender Antonio Rüdiger, who beat his marker and crossed low for Ginter to convert at the far post in the 20th minute. Gnabry tried a back-heel but failed to connect fully before the ball reached Ginter.

It was far from convincing from the visitors, who remained prone to mistakes under pressure from the home side.

“It was the case again that we gave the ball away too easily in several phases,” Löw said.

A miscued back-pass from Ginter would likely have been punished by Shevchenko in his prime, but the Milan great, now the Ukraine coach, could urge his makeshift team only from the sideline.

Heorhiy Bushchan produced a fine save to stop a dipping shot from Kimmich, then a header from Gnabry, though Germany’s mistakes in buildup play continued.

A mistake from Bushchan gifted the visitors their second goal in the 49th. Klostermann’s cross was simple for the goalkeeper to gather, but he dropped the ball for the grateful Goretzka to head in.

Süle conceded a penalty with a mistimed challenge on Roman Yaremchuk, and Malinovskyi converted from the spot to give the hosts hope in the 77th.

This time, Germany held on.