AS English
Share on FacebookShare Share on TwitterTweet
Jaime Mata netted a second-half penalty as Getafe earned their first victory over Barcelona in nine years on Saturday night. 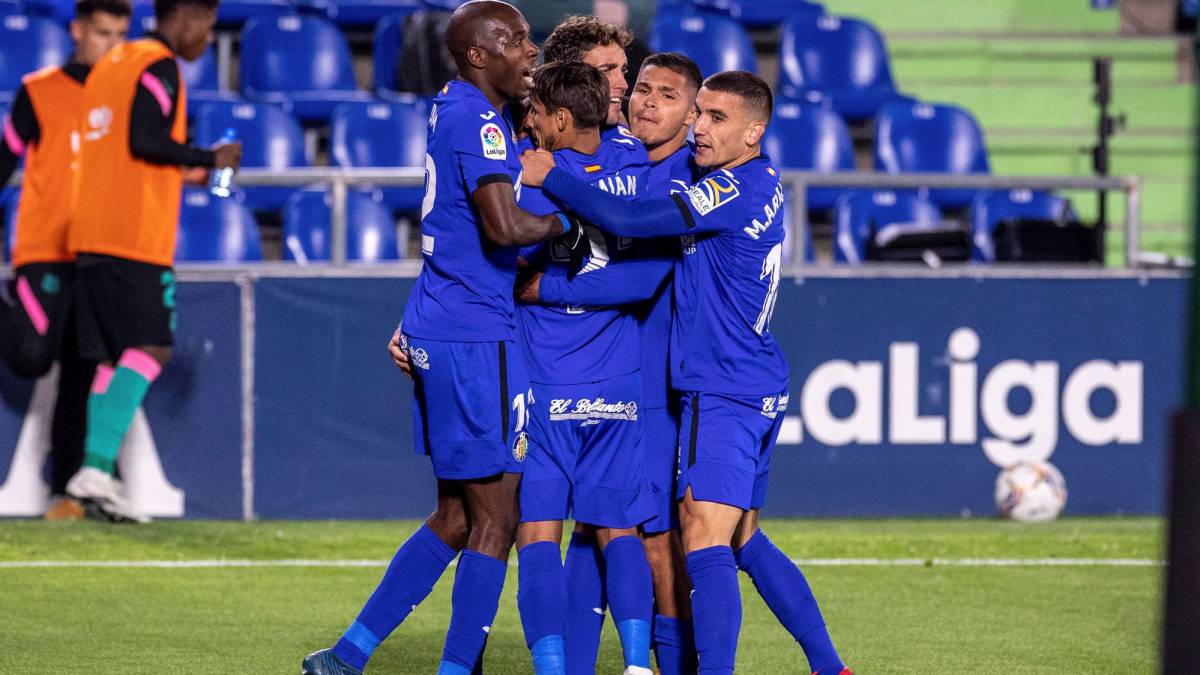 Getafe have beaten Barcelona for the first time since 2011, and are well worth the win.

With leaders Real Madrid suffering a shock home defeat to Cádiz earlier this evening, three points for Barça would have seen Ronald Koeman's men leapfrog their arch rivals on goal difference, a week ahead of the first Clásico of the season.

However, they were made to rue Antoine Griezmann’s glaring first-half miss as Jaime Mata’s 56th-minute penalty gave the hosts a long-awaited victory over the Catalans.

Instead of Barça, therefore, it is Getafe who draw level on points with Madrid at the top of the table - and, in truth, they might have ended up winning by a greater margin.

Cucho Hernández twice had major opportunities to double Los Azulones' lead late on, but sent one against the crossbar - via a crucial touch by Neto - before firing over when clean through on the Barça goalkeeper.

By contrast, Barça struggled to create clear-cut chances and - a Djené near-own goal aside - rarely seriously threatened to recover from Mata's opener.

That's all from me - thanks for reading!