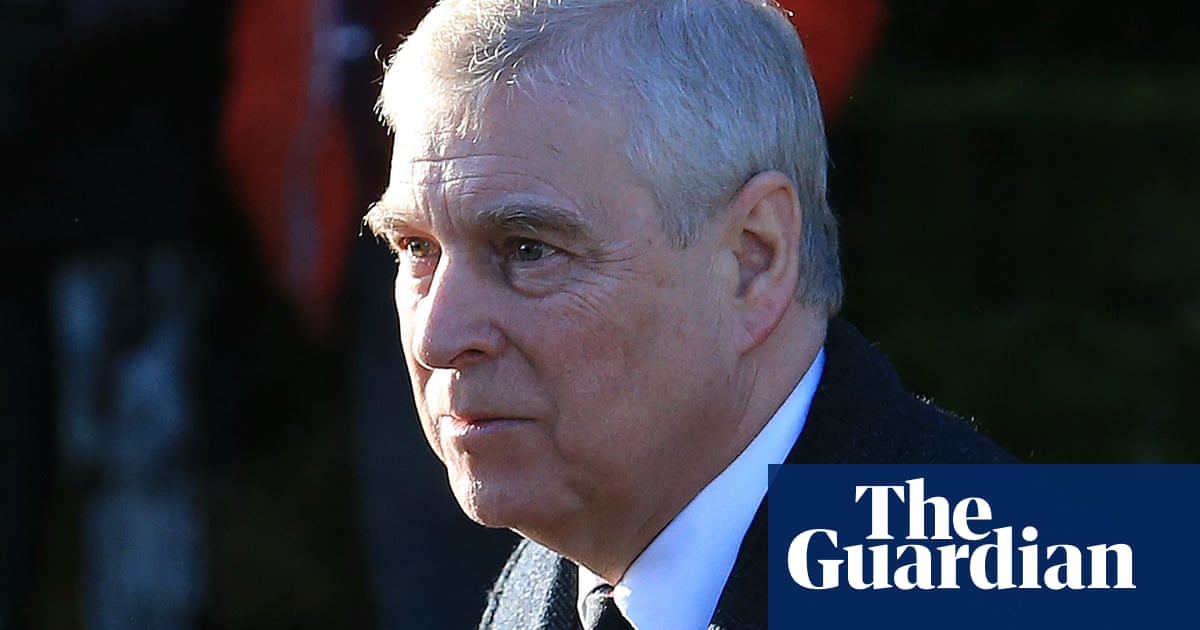 Prince Andrew asked Ghislaine Maxwell for information about a woman who had accused him of sexual misconduct while she was underage, court documents appear to show.

The deposition, relating to Maxwell’s relationship with the late sex offender Jeffrey Epstein that she had given during past civil litigation involving the accuser, Virginia Giuffre, was unsealed on Thursday, moments before a court-imposed deadline.

It was made in 2016 as Maxwell faced a long list of questions about Epstein and his interactions with young women, including Giuffre.

Maxwell issued a public statement denying Giuffre’s claims that she helped Epstein abuse her on 2 January 2015. In her deposition, Maxwell confirmed that the following day she sent an email, stating: “Have some info. Call me when you have a moment.” The recipient’s name is redacted but the subject matter – Giuffre – and timing strongly suggest that it went to Prince Andrew.

“What did you discuss on that call?” Giuffre’s lawyer had asked Maxwell. “I don’t have any specific knowledge of that call,” Maxwell replied. “Were you discussing with [redacted] the subject of Virginia Roberts [Giuffre] during these calls?”

Giuffre’s attorney pointed to an email in this exchange, noting: “He says let me know when we can talk. Got some specific questions to ask you about Virginia Roberts.”

Maxwell was unclear when, exactly, a conversation took place, but said they did speak “at some point”. Asked what they talked about, Maxwell said: “Just what a liar she is.”

Maxwell also said: “I don’t think he told me why she was a liar. The substance of everything that she said was a lie with regard to him.”

In the civil case where the deposition originated, Giuffre maintained that Maxwell drew her into Epstein’s circle as a teenager under the false pretences of providing work as a masseuse.

Giuffre alleged that Maxwell and Epstein pressured her to engage in sex with rich and powerful men, such as Prince Andrew.

Giuffre’s 2015 civil action said that Maxwell defamed her in claiming she was a liar for alleging the pair participated in sexual impropriety. The prince has adamantly denied Giuffre’s claims.

In the deposition, Maxwell was also asked if she saw him interacting with a minor in a sexual way. “I’ve never seen [redacted] interact in any way of that nature,” she said.