Daily Mail
Share on FacebookShare Share on TwitterTweet
He just released his ninth studio album.
EXCLUSIVE: Guy Sebastian reveals the ONE thing he is excited to do when he releases a new album - and it's not what you'd expect

And Guy Sebastian says he still gets excited about holding a physical copy of his CDs.

'I got my first physical copies in the mail just the other day, so that's always going to be a moment as an artist,' the 38-year-old told Daily Mail Australia. 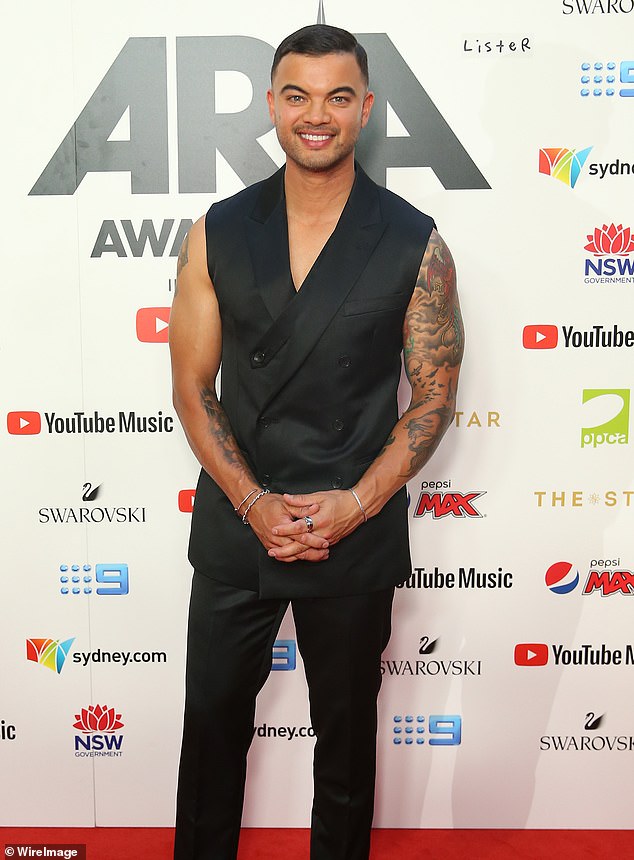 Still a thrill! Australian singer Guy Sebastian says he still gets excited from being able to hold a physical copy of his albums

'You get like a little box delivered by Sony once they get him and you get to see the artwork like physically printed out and see the physical CD and all that sort of stuff.

'I don't think I've ever had tour posters all over power poles and stuff like that. I've never gone that route, but it's actually so cool to be driving around seeing.'

And while some artists have admitted to having felt pressure to release new music amid the coronavirus lockdowns - Guy admits T.R.U.T.H. was a long time coming.

'I didn't feel that pressure to release it, it was supposed to be released last year... If I released it then it would be nowhere near the album that it is now,' Guy explained.

'Having that time has given the album so much more depth. Stuff I wouldn't have written before.

'You know, getting my priorities right and learning the value of things that I took for granted and being vulnerable as caused this album to have a lot more depth.' 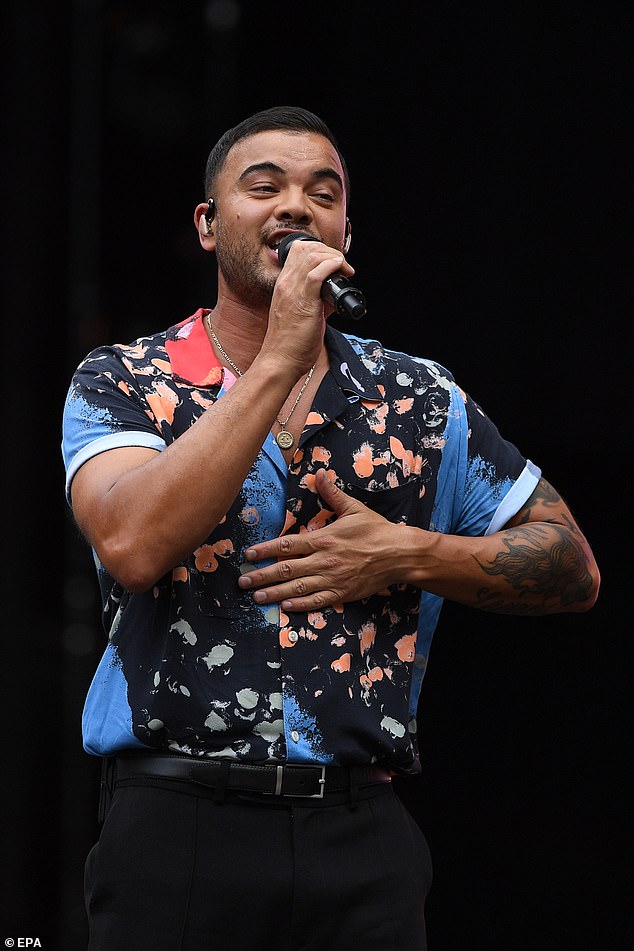 'I got my first physical copies in the mail just the other day, so that's always going to be a moment as an artist,' the 38-year-old told Daily Mail Australia

Guy, who was nominated for two ARIA Awards on Tuesday, recently announced he will tour Australia in November and December next year.

'I just want to be able to take people away from the stresses of their lives and share some special time together.'

'It will be fun to perform my new songs but I promise there's going to be lots of songs to enjoy that everyone knows!' he added.

'I have missed playing live so much! For me, touring is the most rewarding part of being a musician.

'Connecting with an audience, getting people up out of their seats and seeing the joy that music brings, there is no greater feeling.' 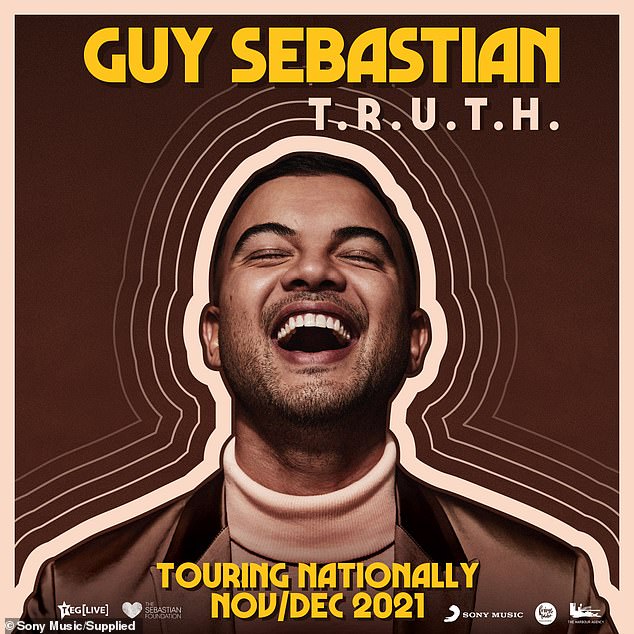 On the road: Earlier this week Guy announced his 2021 tour dates - and promises an experience that'll 'take people away from the stresses' of COVID-19'