Gwyneth Paltrow Says She 'Doesn't Love Acting That Much'

HuffPost
Share on FacebookShare Share on TwitterTweet
The celebrity revealed in a new interview that she questioned her calling after winning an Oscar at age 26. 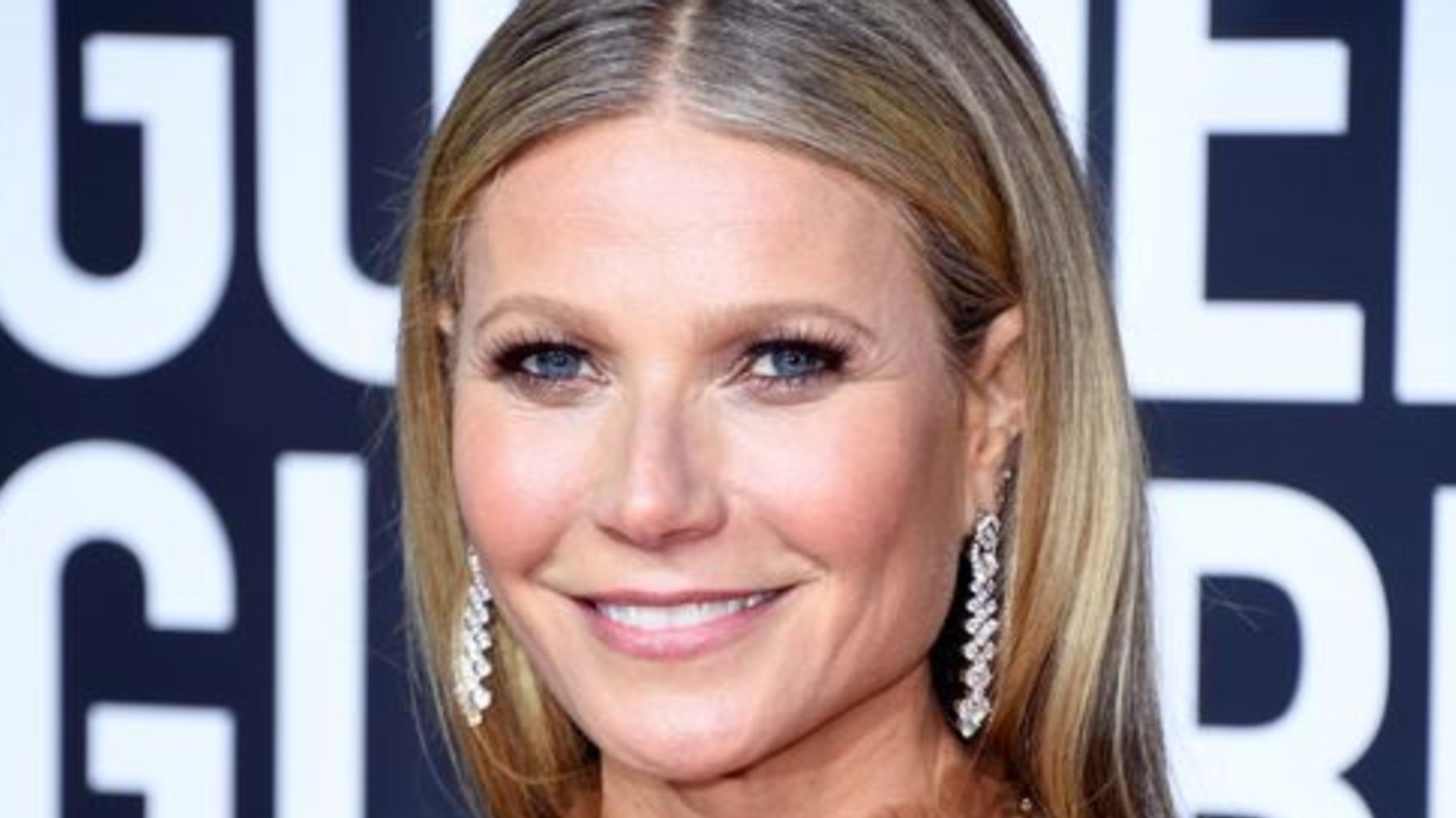 Gwyneth Paltrow revealed Tuesday that she “doesn’t love acting that much” and that the shine of it wore off after she won the Best Actress Academy Award for “Shakespeare in Love” in 1999.

“I think that when you hit the bullseye when you’re 26 years old and you’re a metrics-driven person who frankly doesn’t love acting that much, as it turns out, I was kinda like, OK,” she told Bruce Bozzi on SiriusXM. “It wasn’t like I felt like this isn’t worth doing. I sort of felt like, well, now who am I supposed to be? What am I driving towards?” (Listen to the audio clip below.)

The 48-year-old actor said her ambivalence toward her craft accelerated as her fame grew.

“Part of the shine of acting wore off, you know, being in such intense public scrutiny, being a kid who’s living every breakup on every headline, being criticized for everything you do, say and wear,” the “Shallow Hal” star said.

In 2016, Paltrow announced that she would take a step back from acting to build her lifestyle brand, Goop. Most of her big-screen work since then has come from playing Pepper Potts in Marvel movies. She also appeared in “The Politician” series on Netflix.

Her movies in which she has a leading role have made more than $1 billion at the box office worldwide, according to The Numbers, a film industry data website.

But she said success came at a cost, in part for having “a really rough boss” in the now-convicted rapist Harvey Weinstein at Miramax. After the Me Too movement exploded in 2017, she revealed Weinstein had sexually harassed her and that her then-boyfriend, Brad Pitt, had confronted the mogul.

All of the challenges she faced prompted her to reconsider her career and think, “I don’t know if this is really my calling.”