Hanukkah celebrations shine a light in a dark pandemic world

CNN
Share on FacebookShare Share on TwitterTweet
Jewish people are adapting their holiday celebrations this year with virtual menorah lightings and online latke classes.
A light in the darkness
One of the cornerstones of Hanukkah celebrations is lighting the menorah each of the eight nights of the holiday. Lighting the menorah reminds Alana Rudkin of Pittsburghthat a little bit of light can dispel a lot of darkness. 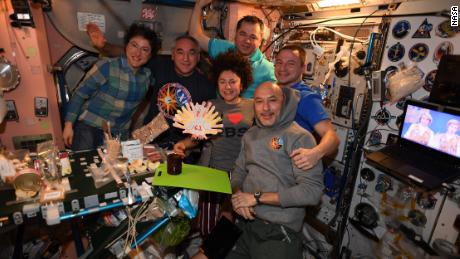 "While we can't gather in traditional ways to celebrate this year, I would encourage folks to connect to their inner light, making room for self-reflection and growth," Rudkin said.
Rudkin volunteers at The Friendship Circle of Pittsburgh, a Jewish community-based group that works to enrich the lives of youth and adults in the Pittsburgh area. The group normally celebrates Hanukkah in person, but this year its members are moving the celebrations online, including the menorah lightings. 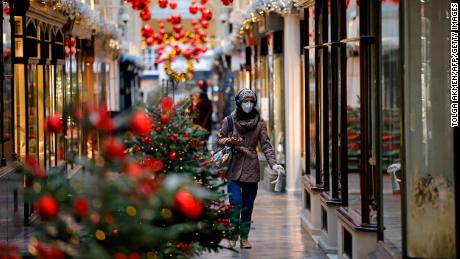 One of the virtual video lightings is Disney-themed, Rudkin said, which in past events have included Disney trivia and music.
Rudkin's family celebrations have also changed due to the pandemic. She usually makes latkes, which are fried potato pancakes, with her family, and then invites friends over to share the food. 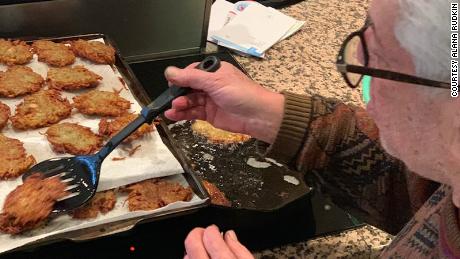 "My dad would have us hand-grating potatoes really until our fingers would bleed," Rudkin said.
She's not inviting friends over this year, but she still plans on making latkes with her parents at home.
Online family celebrations
Last year, New York City resident Lisa Gaetjens' family threw a party for dozens of family and friends filled with traditional foods like latkes and sufganiyot, which are fried jelly doughnuts.
Her family decided to transition their party online this year, which Gaetjens said will be a smaller affair.
"It's very disappointing to not be able to physically be with our families for this holiday, but it's also the best option," Gaetjens said.
Her mother-in-law is coordinating food to be delivered to each attendee's home so everyone can enjoy the same meal together. 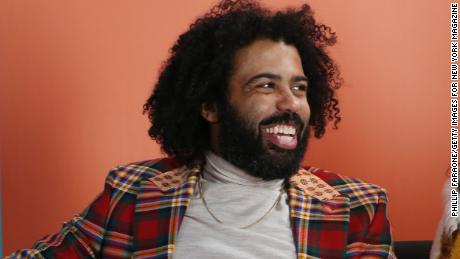 Virtual celebration plans haven't been finalized, but Gaetjens knows they'll light the menorah that night. One activity she expects will be skipped is singing, which was a popular activity at the party in years past.
Video calls often have an echo that makes it difficult to sync up multiple voices, which is why "I don't think we'll be doing a lot of singing this year," Gaetjens said.
Honoring traditions
Rabbi-in-residence Avram Mlotek of Marlene Meyerson Jewish Community Center in New York City also has plans of moving celebrations virtually, with a latke cooking class and menorah lightings already scheduled online.
Meyerson believes that Jewish people are prepared to celebrate online because they had to do it early on in the pandemic. "When Passover was around and we had to celebrate in isolation, I reminded folks that actually the first Passover was also celebrated in a type of quarantine," Mlotek said.
In the Bible, Mlotek said, the angel of death swept over Jewish homes, but because they marked their homes and stayed inside, they were safe.
As a grandchild of Holocaust survivors, Mlotek is no stranger to darkness and despair. He hopes to reach a larger audience of current and future generations of Jewish people to celebrate life and Hanukkah virtually this year.
Similar shots
This week's most popular shots
Topics of the week
Dragon Boat Festival Gallen vs Huni UFC Commonwealth Bank Geoffrey Edelsten Christian Eriksen Novak Djokovic AFL England vs Croatia COVID NSW
Hot topics