The Guardian
Share on FacebookShare Share on TwitterTweet
Former One Direction member reportedly handed over cash during incident in Hampstead, North London 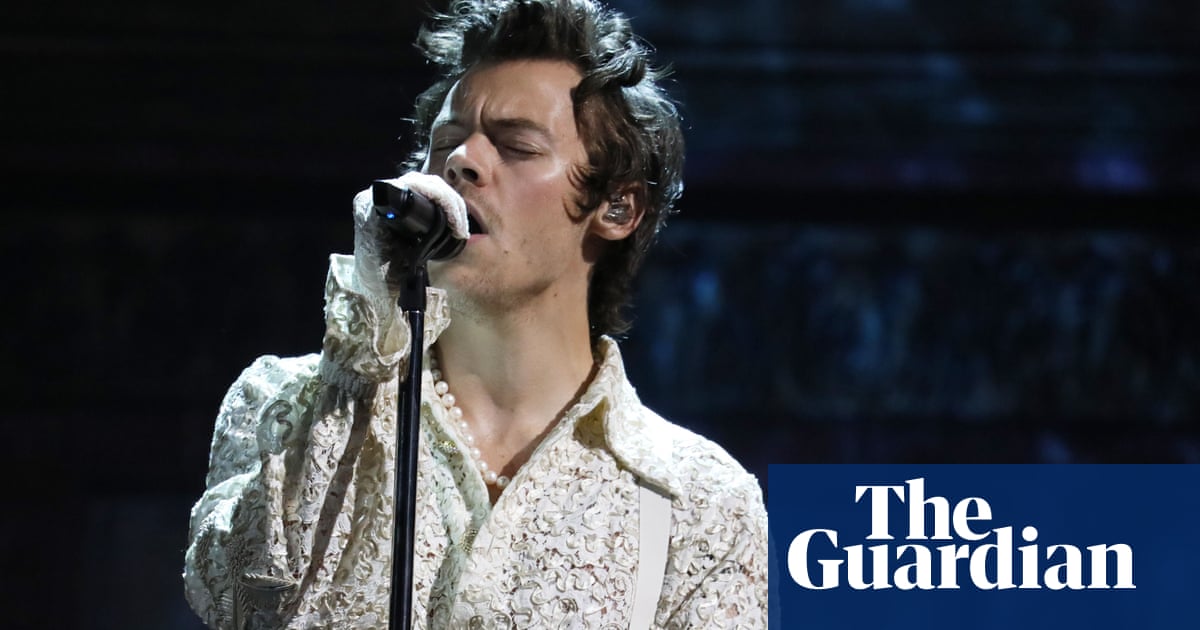 Singer Harry Styles was reportedly mugged at knifepoint in London on Valentine’s Day.

The 26-year old former One Direction member was “threatened with a knife” on Friday near midnight, according to police, but was unharmed after handing over an unspecified amount of cash.

The pop star was in Hampstead in North London when he was robbed, according to the Mirror Online.

“He actually played it pretty cool, quickly giving the assailant cash, keeping himself and the guy calm and getting the situation over with,” the source said. “Understandably though it left him very shaken up afterwards.”

In a statement, London police confirmed that it was investigating the incident.

“Officers were contacted on Saturday, 15 February regarding the incident which happened at 23.50 hours on Friday, 14 February,” they said.

“It was reported that a man in his 20s was approached by another man and threatened him with a knife. The victim was not injured however, cash was taken from him.”

No arrest has been made.

Styles performed on Tuesday night at the Brit Awards, where he was nominated for best male solo artist and best album, but lost both to rapper Stormzy, and rap album Psychodrama by Dave, respectively. He has not confirmed his involvement in the incident.

Styles told the court that he first met Tarazago-Orero, who was sleeping rough, when he offered him food and money for a hotel.

The homeless man then began posting notes and coins through the singer’s letterbox and following him to his local pub up to four times a week.

In October, district judge Nigel Dean banned Tarazago-Orero from going within 250 metres (820ft) of Styles or his home.