PennLive
Share on FacebookShare Share on TwitterTweet
The “Star Wars” franchise is getting another prequel, and familiar faces are making a return. 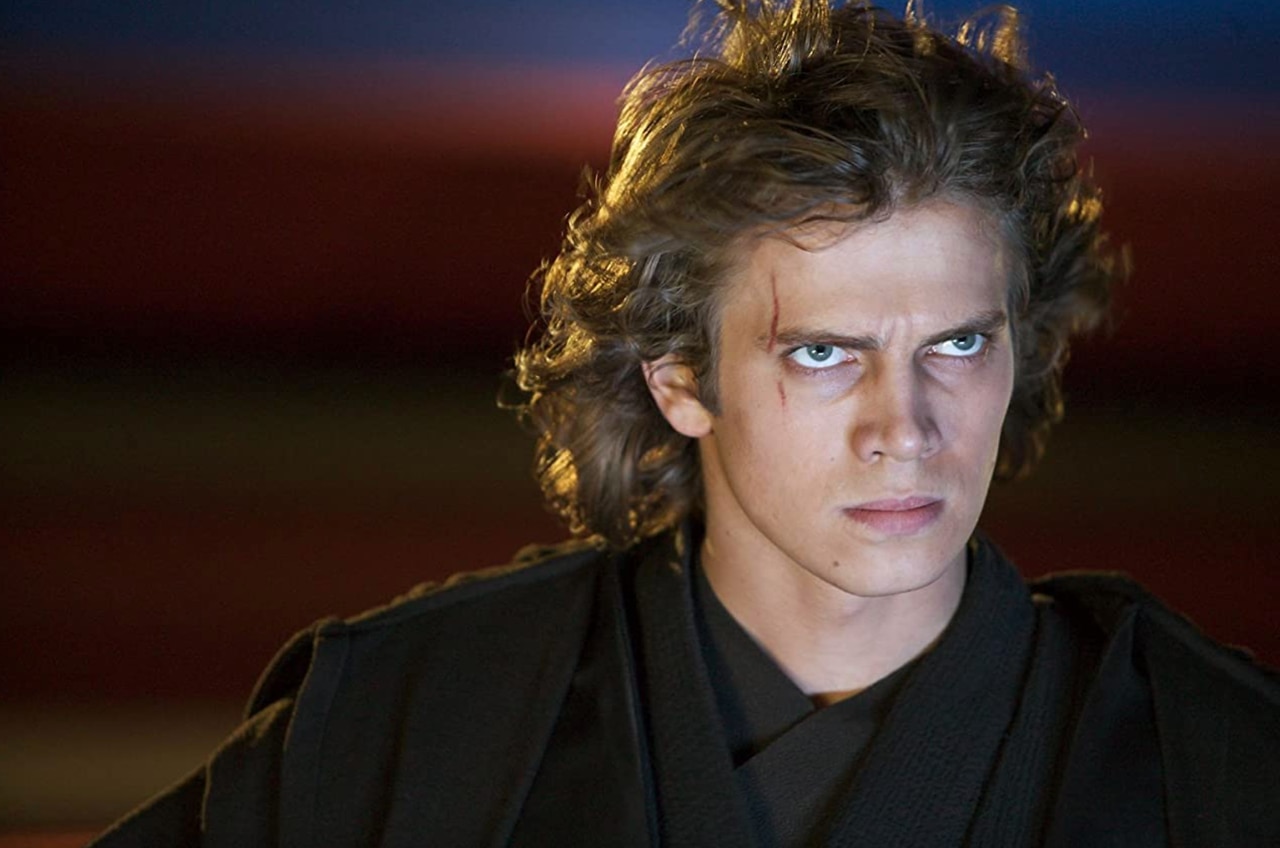 The “Star Wars” franchise is getting another prequel, and a familiar face (well you may recognize him without the mask) is making a return.

According to Kathleen Kennedy, President of Lucasfilm, revealed during Disney Investor Day that Hayden Christensen will return as Darth Vader in the upcoming Disney Plus prequel series “Obi Wan Kenobi,” as the The Hollywood Reporter reported.

“The most beautiful thing of all [about the series] is that it’s brought me back together with Hayden,” McGregor was quoted saying, according to The Hollywood Reporter.

Kathleen Kennedy was quoted calling McGregor as Obi-Wan and Christensen as Darth Vader as “the rematch of the century.” The series is currently expected to premiere on the streaming service in 2022.