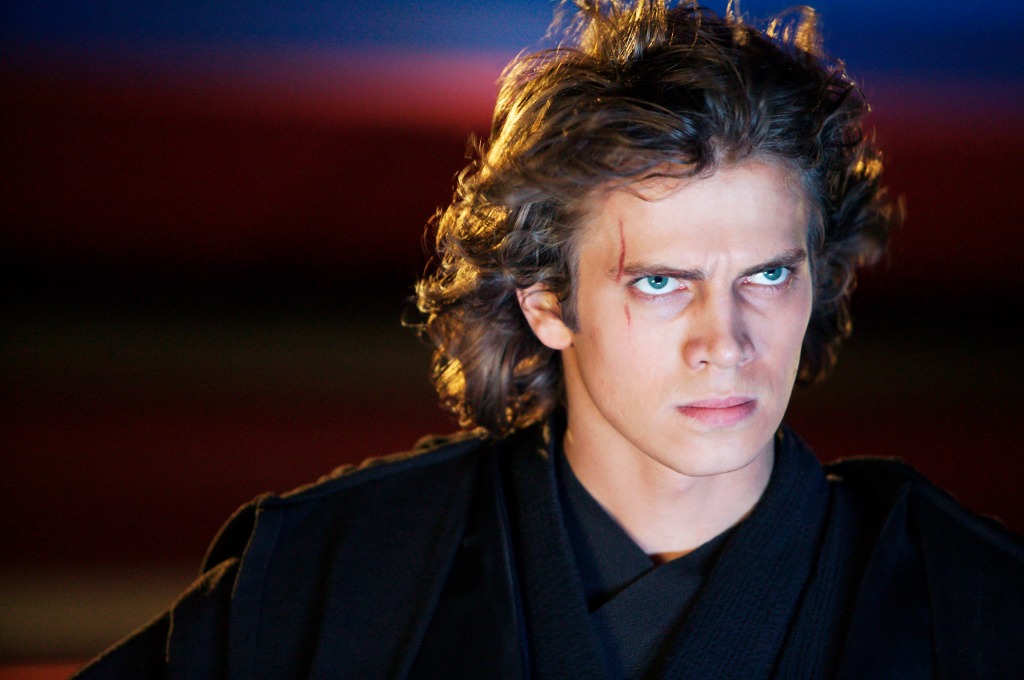 Darth Vader is returning to a galaxy far, far away. President of Lucasfilm Kathleen Kennedy announced at the Disney Investors Day that the “Star Wars” prequel star Hayden Christensen will reprise his role as Darth Vader for the Obi-Wan spinoff series.

The Obi-Wan series, starring Ewan McGregor (who played the beloved Jedi in prequel films) will air on Disney Plus. According to Lucasfilm, the new series begins 10 years after the dramatic events of “Revenge of the Sith.” Additional actors joining the series include Genevieve O’Reilly (who will appear as “Star Wars” legacy character Mon Mothma), Stellan Skarsgard, Kyle Soller, Denise Gough, and Adria Arjona. Fans will remember that “Revenge of the Sith” saw Anakin Skywalker transform from padawan to sith lord Darth Vader. Whether we’ll get to see Christensen without the all important Vader mask remains to be seen. However the character’s evil ascent into terrifying villain of the Empire has been chronicled by several “Star Wars” comics, and we got a glimpse of his power in “Rogue One” (not to mention his journey in the original films).

Earlier this year, Variety broke the news that writer Joby Harold had been brought on to script the series, taking over for Hossein Amini, who left the project back in January. Harold also wrote for Zack Snyder’s “Army of the Dead” film and worked on WGN America drama series “Underground” and the Netflix series “Spinning Out.”

Kennedy also announced that the series would begin filming in 2021.