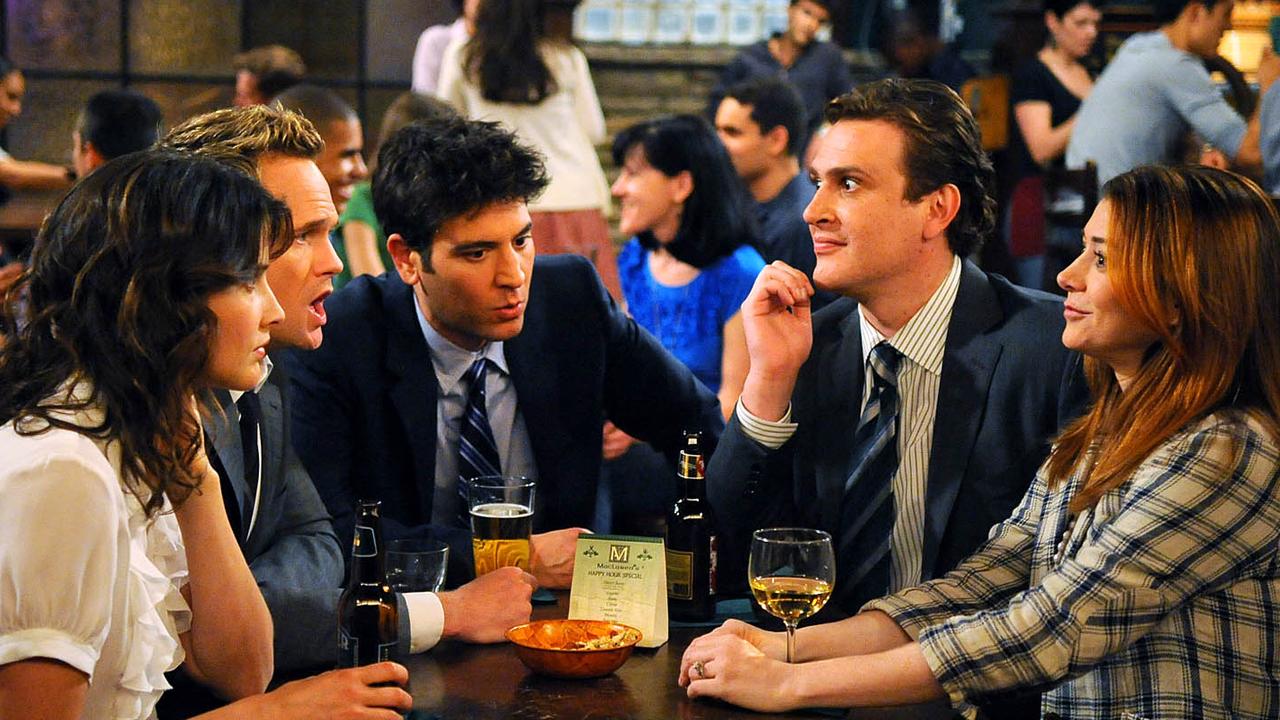 We’ve been offered our first glimpse at How I Met Your Father, and it already looks legen – (wait for it) – dary.

Series lead Hilary Duff has shared a photo on Instagram from the first day, along with the caption: “Hello, I’m Sophie.”

The official new Instagram page for HIMYF, which will air on Hulu, also offered a glimpse at the cast during filming.

The spin-off was finally confirmed in April this year, following months of speculation.

The show will follow Sophie (Duff) as she tells her son the very detailed story of how she met his father.

Like the original series, it will showcase the highs and lows of Sophie and her closest friends’ lives as they attempt to navigate relationships and search for true love.

Duff, who most recently starred in Stan’s hit Younger, is also serving as a producer.

“As a huge fan of How I Met Your Mother, I’m honoured and even a little nervous that [HIMYM creators] Carter and Craig would trust me with the sequel of their baby,” she told Deadline in April.

According to The Hollywood Reporter, Hulu has ordered a 10-episode run of the spin-off, although an official premiere date is yet to be announced.