Second time’s a charm for ‘How I Met Your Father’

The Boston Globe
Share on FacebookShare Share on TwitterTweet
Hulu has ordered 10 episodes of the spinoff, first commissioned by CBS in 2014 as a pilot, starring Greta Gerwig and titled « How I Met Your Dad, » but now with Hilary Duff in the lead role. 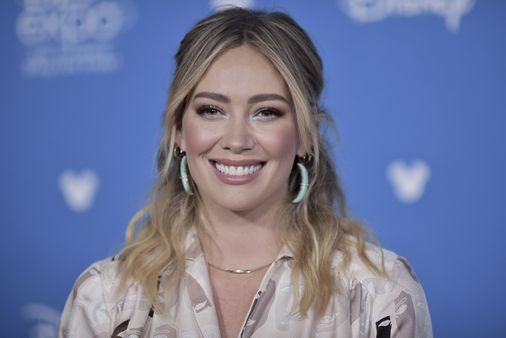 Back in 2014, CBS commissioned a pilot for “How I Met Your Dad,” a spinoff of its hit sitcom “How I Met Your Mother.” The pilot starred Greta Gerwig and Drew Tarver, and it was narrated by Meg Ryan, but CBS didn’t fall in love, and no other outlet picked it up.

Now, the spinoff is back in play in a big way. It’s time to suit up all over again. Hulu has ordered 10 episodes of “How I Met Your Father,” starring Hilary Duff as a woman telling her son how she met his dad and describing her group of close friends. The framing material is set in the future, as it was on the first series, so that the long story Duff is telling her son takes place in 2021. The series is created by Isaac Aptaker and Elizabeth Berger of “This Is Us,” with the creators of “How I Met Your Mother,” Carter Bays and Craig Thomas, in the mix as executive producers.