Hindustan Times
Share on FacebookShare Share on TwitterTweet
Ajinkya Rahane said it will be equally tough for batters of both the sides to play on rank turners but the 33-year-old has no complaints as long as the team is winning. 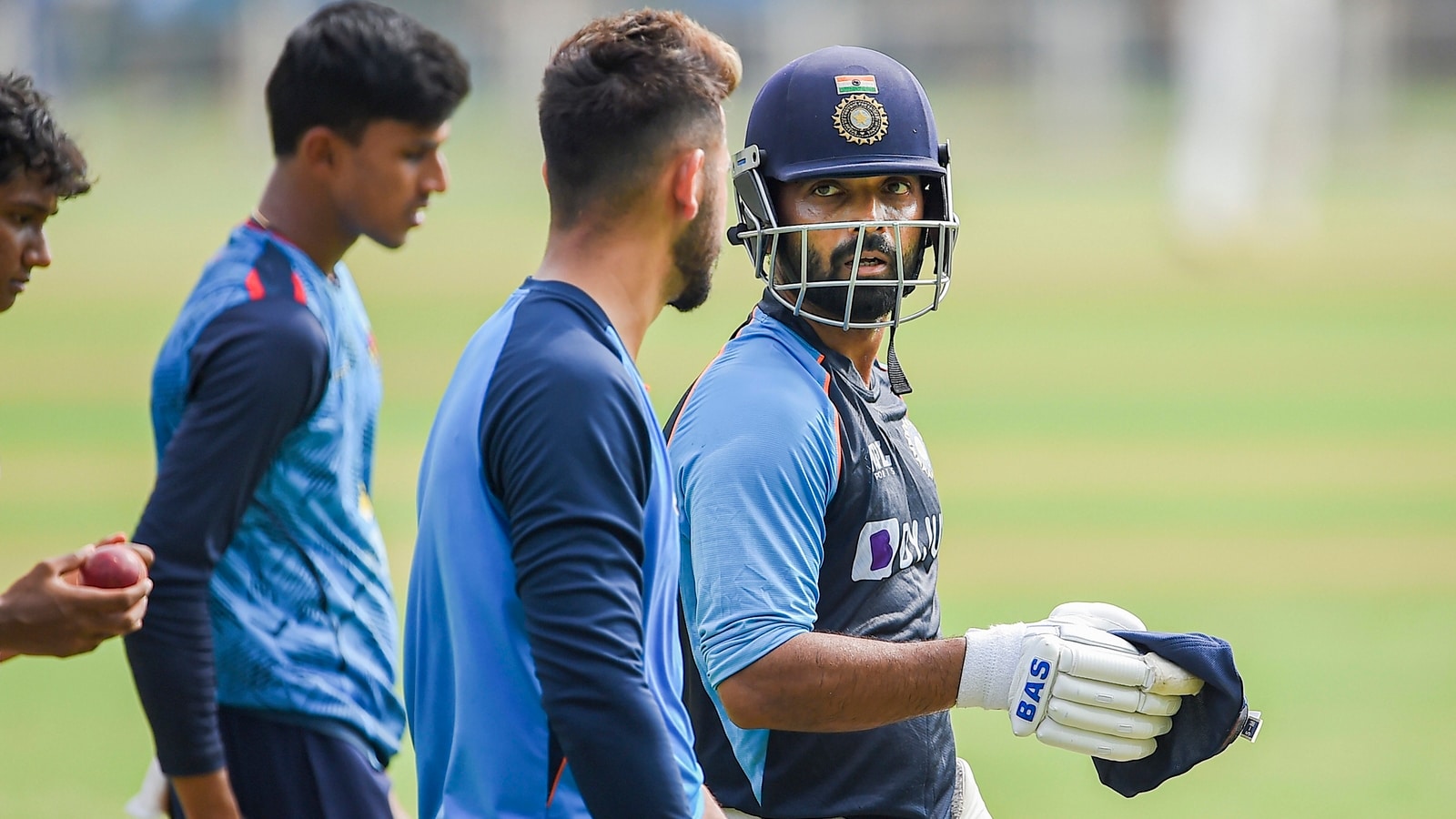 After thrashing New Zealand 3-0 in the T20Is, Team India will now look to achieve a similar feat as the action shifts from the limited-over format to red ball cricket. The two-match Test series, which starts from Thursday in Kanpur, will see a sort of second-string Indian unit take on Kane Williamson's New Zealand, and as predicted by the experts the proceedings will be dominated by spin.

Speaking on the same, stand-in skipper Ajinkya Rahane said it will be equally tough for batters of both the sides to play on rank turners but the 33-year-old has no complaints as long as the team is winning.

"It's a challenge to play on spin-friendly wickets for Indian batters as well. We never play on such wickets. Batters, once they are in, will have to make (most use of) it. We are not bothered about (turners) as long as we are winning the Test match and the series," Rahane said while addressing a press-conference on Wednesday afternoon.

Speaking on the wicket, Rahane said although he is unaware about how will it behave as the match proceeds but is confident of his side adapting to the conditions quickly.

IND vs NZ | ‘We’ll try to get wickets there': Williamson highlights area which Kiwi seamers can exploit during 1st Test

While the playing XIs of both the sides are yet to be announced but New Zealand skipper Williamson has indicated that the tourists could field three spinners.

He also backed Ajaz Patel and Will Somerville to play a key role in the contest, branding the spin component to be a “definite factor” in the series.