What is Sancho's price in Fantasy Premier League?

Manchester United
Share on FacebookShare Share on TwitterTweet
Fantasy players will be keen to get the new Reds signing into their team for 2021/22. 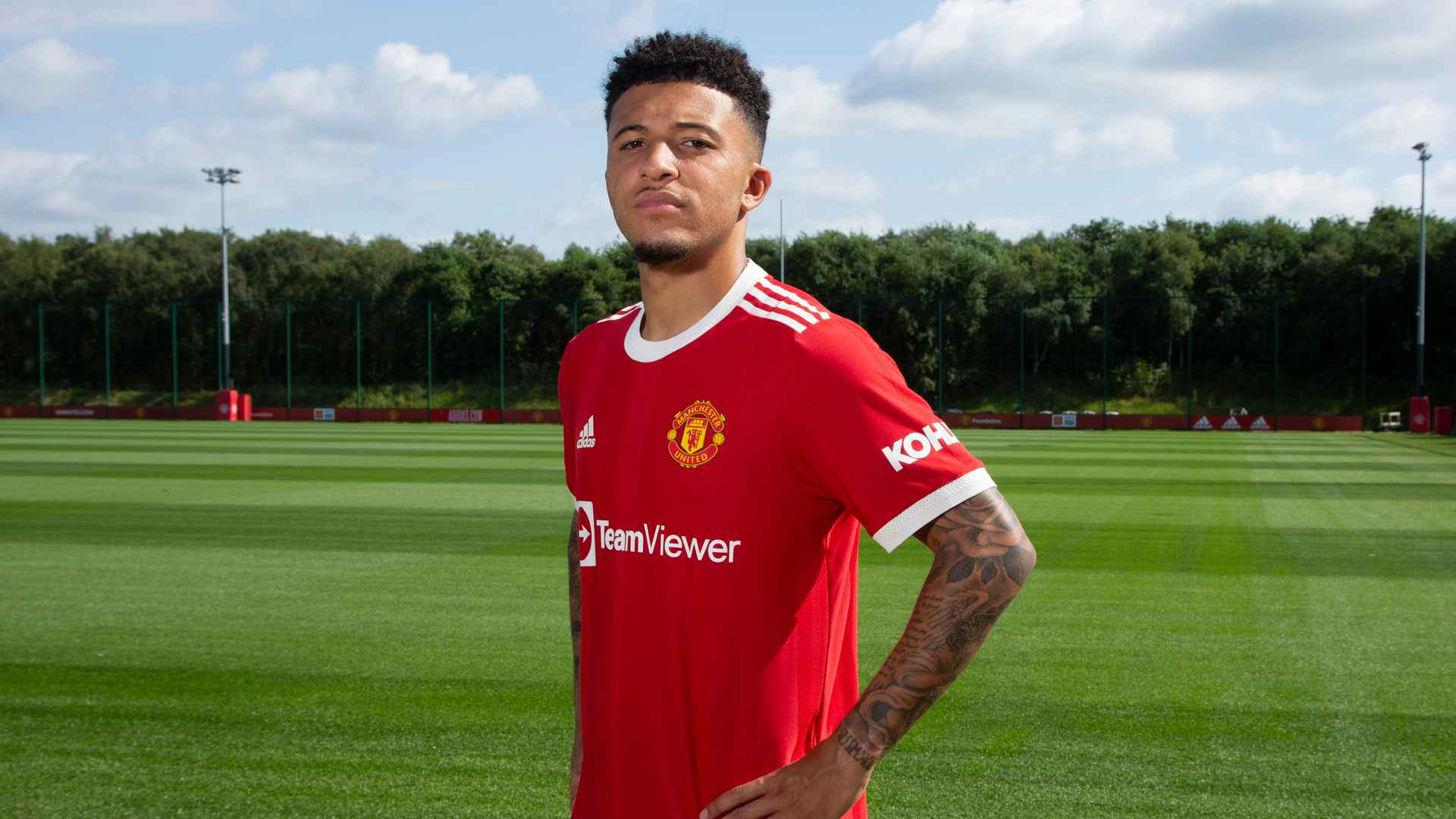 Sancho will not come cheaply, obviously, as his cost is £9.5 million in the game.

All fantasy managers are handed a £100 million budget to build a squad of 15 players, but you are not allowed more than three players from the same club.

The only Red more expensive than our new recruit is Bruno Fernandes (£12m), but Marcus Rashford was also valued at £9.5m in the original list released by the Premier League.