Billboard
Share on FacebookShare Share on TwitterTweet
Jessica Mauboy, one of Australia’s most popular female artists of the past decade, has switched sides by signing with Warner Music. 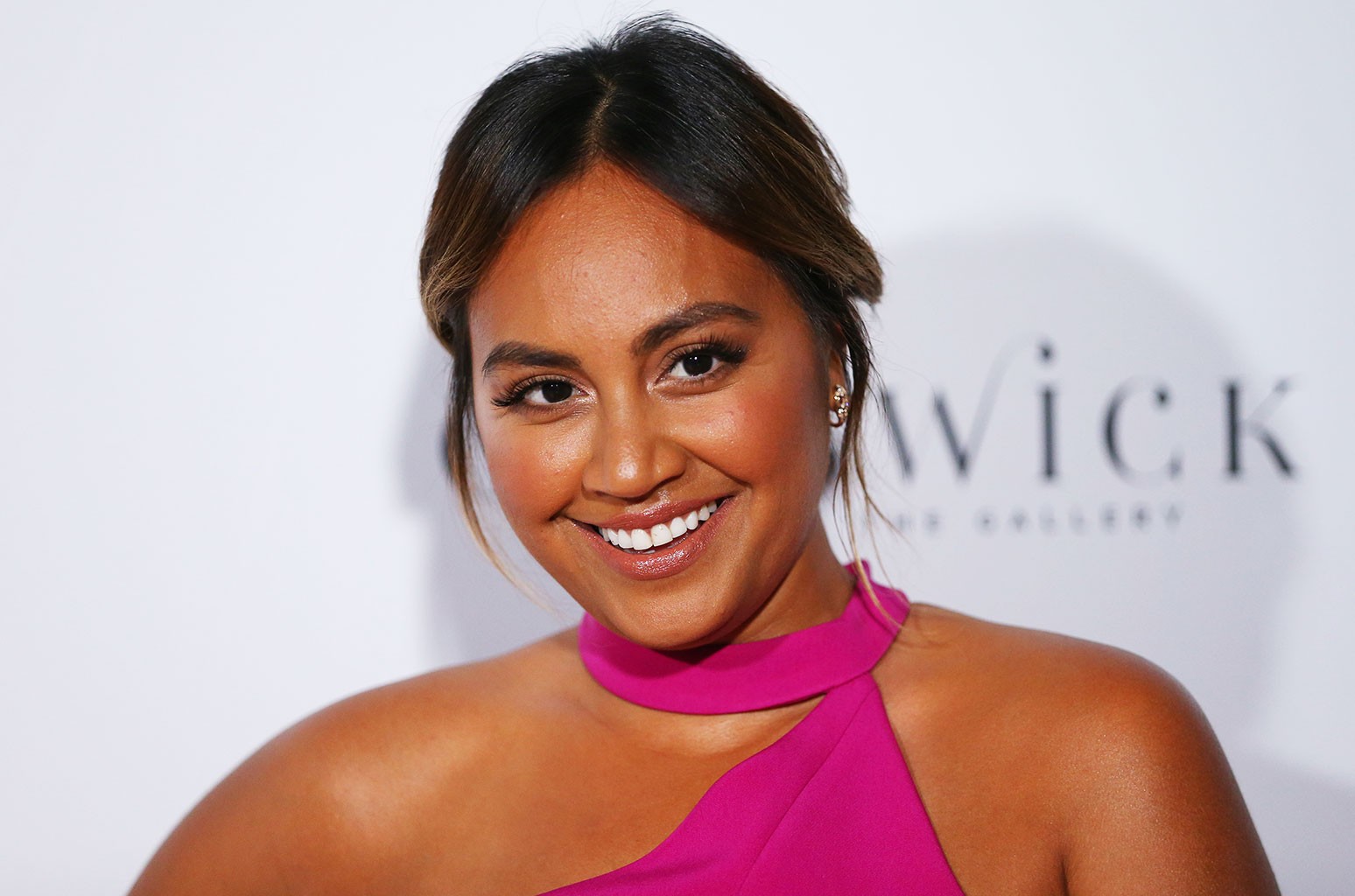 Her performances on Idol landed Mauboy a contract with Sony Music Australia, her label home until now.

“I have had an incredible journey with Sony, for which I will forever be grateful,” she remarks. “It’s now time for the next chapter of my career and I’m very excited to be joining the team at Warner Music. I have been spending my time in studio lately and looking forward to releasing new music in the new year”.

Along the way, Mauboy has bagged a string of platinum-selling records, awards and movie roles. Mauboy appeared in the 2009 feature film Bran Nue Dae and turning heads with her starring performance in the 2012 feel-good flick The Sapphires, her soundtrack for which went to No. 1 in Australia.

Along the way, she won the ARIA Award for female artist of the year, and she has the rare distinction of having appeared twice appeared on stage at the Eurovision Song Contest stage, once as a performing guest, and again as a bona fide competitor.

Mauboy also performed on Midnight Oil’s The Makarrata Project, which bowed at No. 1 on the ARIA Albums Chart last month.

The pop star was poached by Niko Nordstrom, the outgoing president of Warner Music Australasia, who will return to his homeland Finland to lead the music major’s domestic company and serve as executive vice president, Warner Music Nordics. He will be succeeded in the Australasian role by Dan Rosen, currently CEO of ARIA and PPCA.

“Jessica is a warm-hearted superstar artist and an exceptionally unique talent,” comments Nordstrom, “and we at Warner Music Australia are so thrilled to welcome her to the family”.